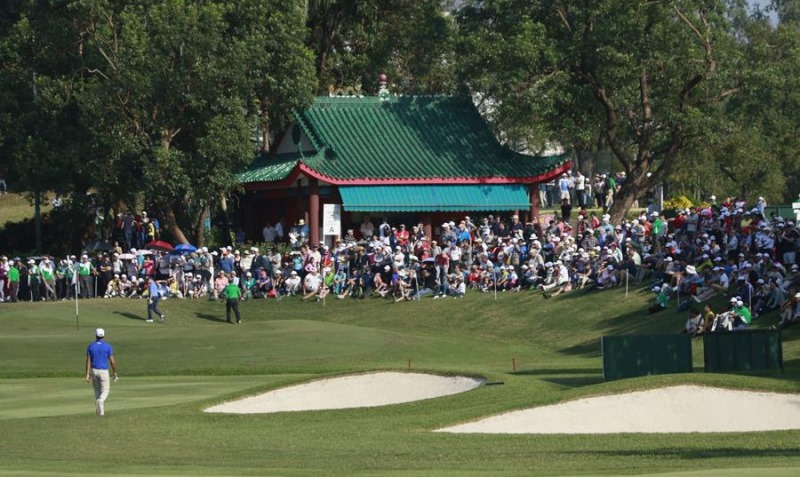 Organisers of the Hong Kong Open have confirmed that the 61st edition of the tournament will take place at Hong Kong Golf Club from January 9-12, 2020.

Sanctioned by the Asian Tour and the Hong Kong Golf Association, the 120-player field will once again include a number of top international golfers who will compete for Official Golf World Ranking points and a US$ 1 million prize purse. The European Tour will continue to stage the tournament, which is Hong Kong’s longest standing professional sporting event and which will be televised to a global audience.

Spectators attending the tournament, which had originally been scheduled to take place at the end of November, will continue to enjoy free access to Hong Kong Golf Club on Thursday and Friday, with under-21s benefiting from free entry throughout the week.

With the tournament set-up unchanged, event-goers will once again be able to enjoy four days of world-class action on the historic Composite Course at Fanling as well as a host of fun and family-friendly activities for fans of all ages in the Spectator Village.

William Doo, Jr., Captain of Hong Kong Golf Club, said: “After the disappointing postponement of last month’s championship, we’re delighted to be able to confirm that the 61st Hong Kong Open will be played in January. The early-year date helps ensure the participation of a number of leading international players, while the Composite Course remains in optimal condition.

“We’d like to thank the Asian Tour, the Hong Kong Golf Association, the Hong Kong Tourism Board, the European Tour and all the tournament sponsors and the many fans from Hong Kong and overseas. We look forward to welcoming everybody to the Club next month.”

Cho Minn Thant, Commissioner and Chief Executive Officer of the Asian Tour said: “We are pleased to announce the 61st Hong Kong Open will now be the curtain raiser for our 2020 season. As our season opening event, there will be an undoubtedly strong Asian Tour field with players eager to get their seasons off to a fast start.

“Hong Kong Golf Club has always been one of the favourite stops on the Asian Tour so last month’s postponement was received with mixed emotions from our membership. We look forward to competing again on the storied fairways of Hong Kong Golf Club in cool conditions in January and expect a highly competitive tournament as always which will set the stage for what is going to be yet another exciting 2020 season.”

Keith Pelley, Chief Executive of the European Tour, said: “While we are unable to sanction this edition of the Hong Kong Open due to other tournament commitments, we are delighted to retain an integral role in staging one of Hong Kong’s best-loved sporting events and we very much look forward to returning next November when the 62nd Hong Kong Open will kick off our 2021 European Tour season.”

Star players confirmed to play in the 61st edition of the Hong Kong Open will be announced in the coming weeks.

The Hong Kong Open is hosted by Hong Kong Golf Club. Tickets are available to purchase via Ticketflap – https://www.ticketflap.com/thehongkongopen. Tickets purchased for the original event from 29 November to 1 December 2019 remain valid and will grant access to the rescheduled tournament in January.

The tournament is free to attend on Thursday 9th and Friday 10th January for all. Under 21s go free for all four tournament days.  For more information see www.thehongkongopen.com

The Hong Kong Open has also been recognized as an “M” Mark event to help enhance the image of Hong Kong. “M” Mark is awarded by the Major Sports Events Committee, symbolizing an intense, spectacular and signature event in the territory sports calendar.