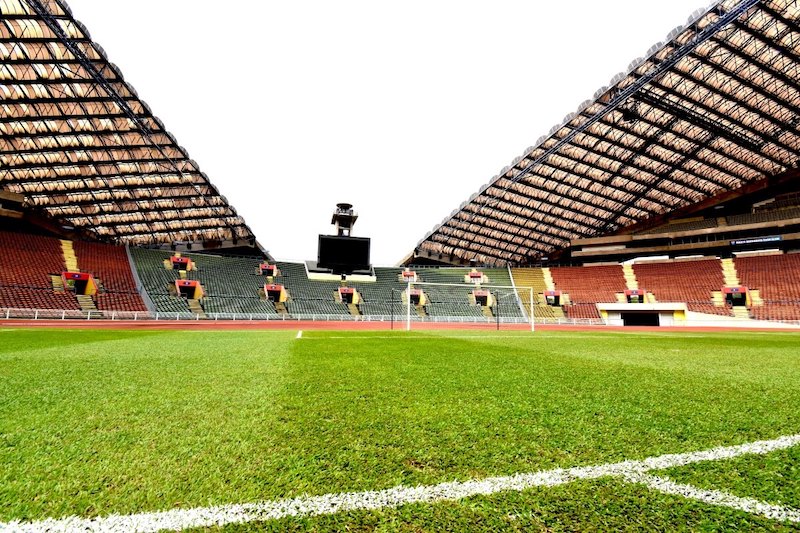 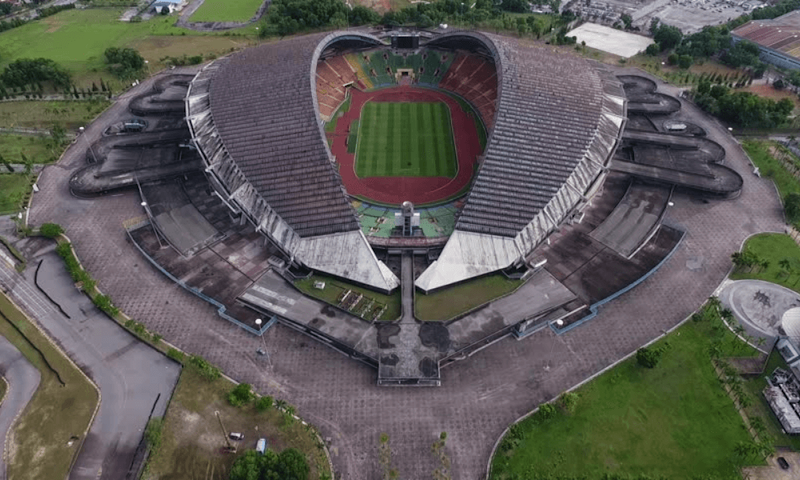 The iconic Shah Alam Stadium is set to face closure for up to two years at least as the stadium management decides on what is the best course of action for the beleaguered venue.

The Shah Alam Stadium which is the cauldron of Malaysian giant Selangor is currently under disrepair with their crumbling roof a major safety issue.

“The Shah Alam Stadium will take at least two years to be repaired or renovated as after being around for more than 20 years, the venue faced a lot of problems,” said Dr. Johan Kamal Hamidon, the General Secretary of the FA of Selangor (FAS).

“It will take a lot financially to solve the issues with the stadium and we (the FAS) have left it to the stadium management to decide on the next course of action.

“They will have to decide whether they want to repair the stadium or tear the whole thing down.”

Following the decision of the FAS, the Selangor team has decided to play all their remaining matches in the Malaysian Super League at the UiTM Stadium.