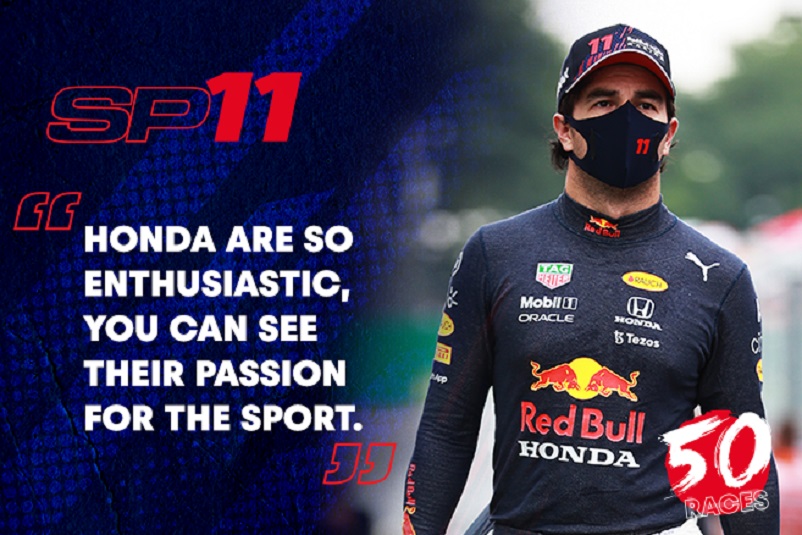 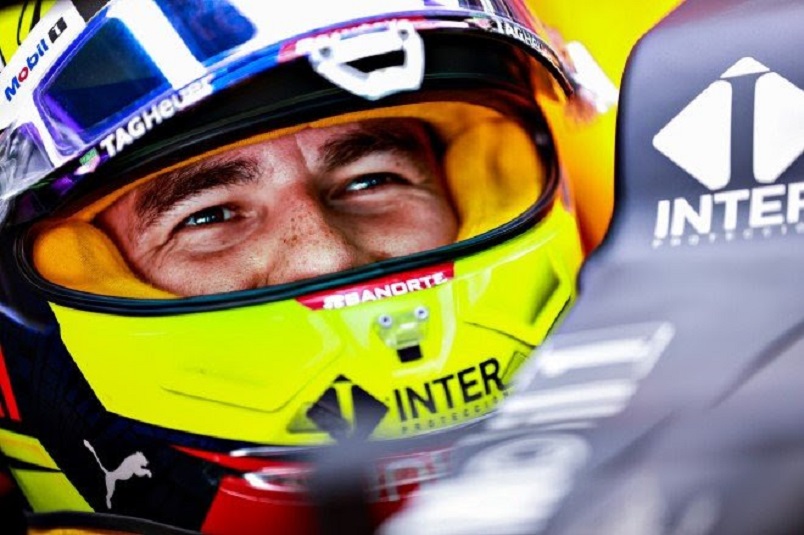 How was your summer break and did you manage to switch off from Formula One?

It was a good time to recharge, get some fresh air, and having two weeks in the same place is always nice! I managed to switch off completely from F1 which is important. both mentally and physically. Now I’m back, fully refreshed and it’s going to be a very intense second part of the season. It’s crazy to think in four months the season will be over.

You retired from the Hungarian GP so you haven’t raced in almost a month. How hungry are you to get back out on track?

I’m very hungry! Not just for Spa but for the second half of the season. I’m feeling more and more comfortable with the car, we’re taking the right steps forward and I think we’re going to have a strong end to the season.

How much fun is the Spa circuit to drive with this generation of Formula One car?

With these cars it’s a lot of fun to drive and a very fast track. The weather can be temperamental around Spa and because the circuit is so long it can be dry in some parts but wet in others which makes the conditions tricky to judge.

This weekend we celebrate our 50th race with Honda. What have they been like to work with?

Honda are so enthusiastic, you can see their passion for the sport and it’s nice to have people around you with that kind of energy. I’ve enjoyed working with them and it’s been a great experience so far so I hope we can repay them by winning this year’s championship before they leave the sport.