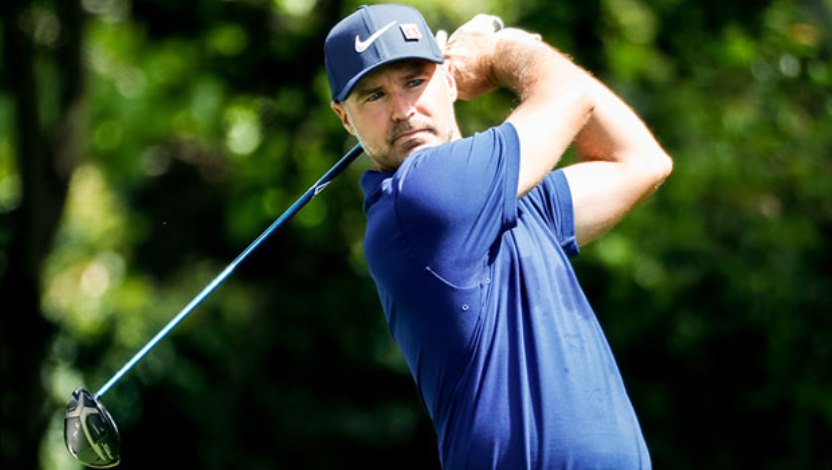 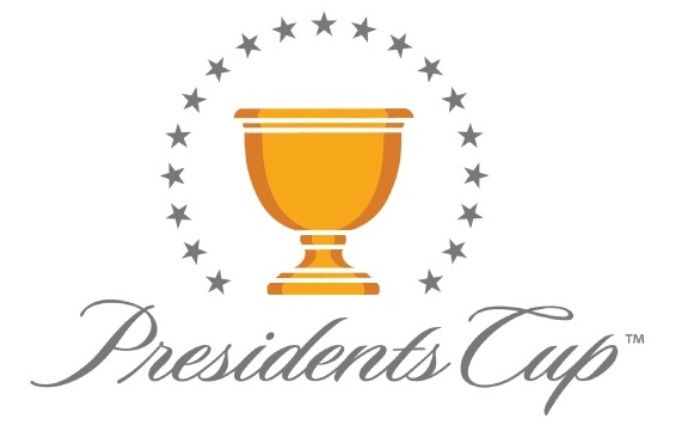 Presidents Cup and PGA TOUR officials announced South African and Masters champion Trevor Immelman has been named captain of the International Team for the 2021 Presidents Cup, which will be staged at Quail Hollow Club in Charlotte, North Carolina.

Immelman served as a captain’s assistant under fellow countryman Ernie Els at the 2019 Presidents Cup, which saw the International Team build its biggest lead in Presidents Cup history before falling to a Tiger Woods-led U.S. Team, 16-14, at The Royal Melbourne Golf Club, in Melbourne, Australia.

“In 2005, I played in my first Presidents Cup under captain Gary Player, which was an experience as a 25-year-old, I will never forget.  Shortly after, I earned my first PGA TOUR victory in 2006, so you could say the Presidents Cup was a huge part of launching my PGA TOUR career. Being a captain now is an amazing honor,” Immelman said. “The Presidents Cup and the PGA TOUR have been a massive part of my career, and so for me to now lead the International Team is something that is going to be one of the highlights of my career and something that am extremely excited about.”

Immelman is a two-time Presidents Cup competitor (2005, 2007) and owns two PGA TOUR titles and 11 worldwide victories including the 2008 Masters Tournament.

Korea’s Byeong Hun An, who made his debut last year, said: “I’m really excited Trevor has accepted the captaincy role for the International Team. He has been involved with the team over the years and I’m confident he will build on the solid foundation set by Ernie and get our team ready to compete well against the U.S. Team. Ernie unified our team with so many great ideas such as a new team logo and the various team bonding sessions and I’m looking forward to seeing what Trevor does in the months ahead to get us ready. I’m really keen to play for the International Team and Trevor as the experience in Australia last year was simply phenomenal.”

Compatriot Sungjae Im, who contributed 3.5 points including a singles win over Gary Woodland, said: “I had the opportunity to become friends with Trevor during the last Presidents Cup and I believe he will do a great job for the International Team. As a major champion and multiple winner on the PGA TOUR, we all know that  Trevor is passionate about this competition and I have no doubt he will do everything possible to prepare our team with the aim of winning the Presidents Cup. Ernie was brilliant as he inspired all of us with some of the things that he introduced to the team and we came really close to winning in Australia. I am sure Trevor will follow the same formula and implement some of his own ideas to get us ready to face the U.S. Team at Quail Hollow Club in Charlotte for next year.”

Haotong Li, the first mainland Chinese to play in the Presidents Cup last December, said: “I believe Trevor will be a wonderful captain for the International Team. As a player, he has won many tournaments around the world, including the Masters Tournament. His vast experience in the Presidents Cup will benefit our team and I can see him maintaining the great work that Ernie introduced last year and introducing new elements as we try to beat the U.S. Team next year. Personally, it was a challenging campaign for me in Australia and I hope to play for Trevor and the International Team.”

Chinese Taipei’s C.T. Pan, one of seven debutants in the International Team last year, added: “Trevor will be another great captain for us as he has played in the Presidents Cup twice previously and was a captain’s assistant to Ernie. Whenever I’m around Trevor, I can sense he is really driven about this competition and he also wants to see the International Team turning the tide on the Americans. As a two-time PGA TOUR winner and a major champion, our players respect Trevor greatly and I am sure his positive outlook and personality will rub off on our team and help prepare us well for next year’s Presidents Cup. It will be really cool if I can qualify again for the team which will obviously be one of my main goals next year.

“The International Team is gaining a driven, passionate and affable new leader in Trevor Immelman,” said PGA TOUR Commissioner Jay Monahan. “Trevor is universally respected in the world of golf, and he will receive immense support as he navigates this new and exciting challenge. His love for the game and the Presidents Cup made him an ideal captain’s assistant for Ernie Els in 2019, and I know Trevor is eager to build on the momentum that Ernie and the International Team generated at Royal Melbourne this past December.”

“I think it will add a slightly different dynamic being the youngest captain in Presidents Cup history, but that trend really started in Melbourne, with Tiger and Ernie, who were still competing in their own right,” Immelman said. “I imagine our team will eventually be comprised of a combination of guys that I have played a lot with over the years and youngsters that I’ve followed and studied due to my broadcasting career. One thing that I know for sure is that  our team will come together as one unit, have a blast and give it our absolute best.”

In 2017, Immelman had his first experience as a captain during the first-ever Junior Presidents Cup, where he led the International Team in the new junior competition at Plainfield Country Club in Edison, New Jersey, just days prior to the 2017 Presidents Cup at Liberty National.

Immelman then served as one of four captain’s assistants for Els at the 2019 Presidents Cup at Royal Melbourne alongside K.J. Choi, Geoff Ogilvy and Mike Weir.

“My relationship with Trevor goes way back and I have always had the utmost respect for him as a player and a person,” Els said. “Trevor was an invaluable member of our team and completely bought into what we were trying to do at Royal Melbourne, so it is gratifying to see him take this next step and lead the International Team.”

Immelman will look to maintain the momentum following Els’ captaincy.

“Ernie found a way to make all the right moves once we got down to Australia, to make guys feel comfortable in the team environment and comfortable in their own skin to where they could really go out there and compete,” Immelman said. “And he gave our team an identity, something we could grab on to. I think that is going to be his legacy moving forward, and it’ll be up to me and the rest of our leadership team in years to come to continue from that platform.”

Quail Hollow Club was originally designed by famed golf course architect George Cobb in 1961 to capture the beauty as well as challenging terrain of the Piedmont region. In the intervening years, the course has undergone a series of improvements, including modifications to several holes by Arnold Palmer in 1986, a redesign by Tom Fazio in 1997 and modifications by Tom Fazio to several holes in the summer of 2016.

“Quail Hollow is such a special place,” Immelman said. “As players we’ve always loved the pristine condition and the challenge it presents for the world’s best players. The course is always a great test and playing it in a match-play event will bring new challenges and new excitement as I think players will play more aggressively which will be fun to watch.

“The people in Charlotte, and in the Carolinas overall, are some of the best sports fans in the world. The crowds and the fan support will be immense and will create a fantastic atmosphere.”

Quail Hollow Club has hosted the Wells Fargo Championship since 2003 and brought the PGA Championship to Charlotte in 2017.

“We offer our sincere congratulations to Trevor and his family on this incredible honor and we look forward to welcoming him to Charlotte for what will a momentous event in the city’s history,” said Presidents Cup Executive Director Adam Sperling. “The level of interest and support we have received from partners and fans in the city and throughout the Carolinas has been unparalleled, and we look forward to continuing to build on that momentum as we close in on September 2021.”

The U.S. Team captain will be announced at a later date.

For more information about the Presidents Cup, please visit PresidentsCup.com.