Home 2020 FLASHBACK 2002: Penalties give Thailand back to back title 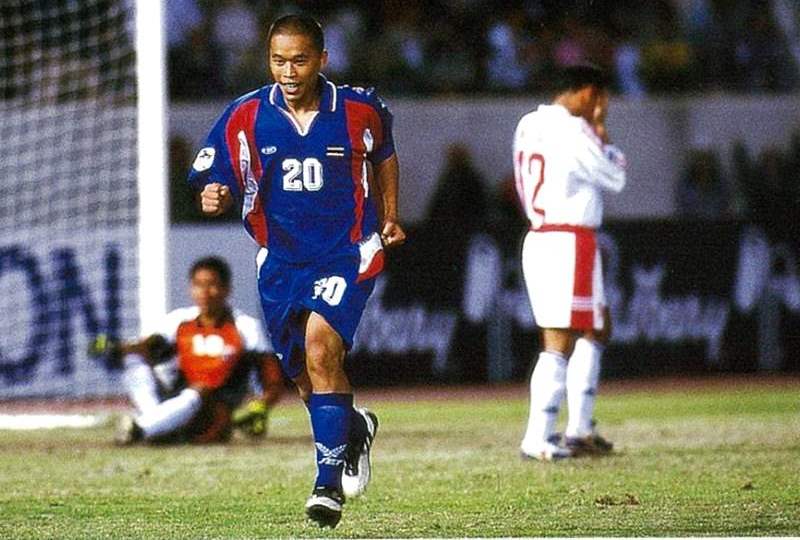 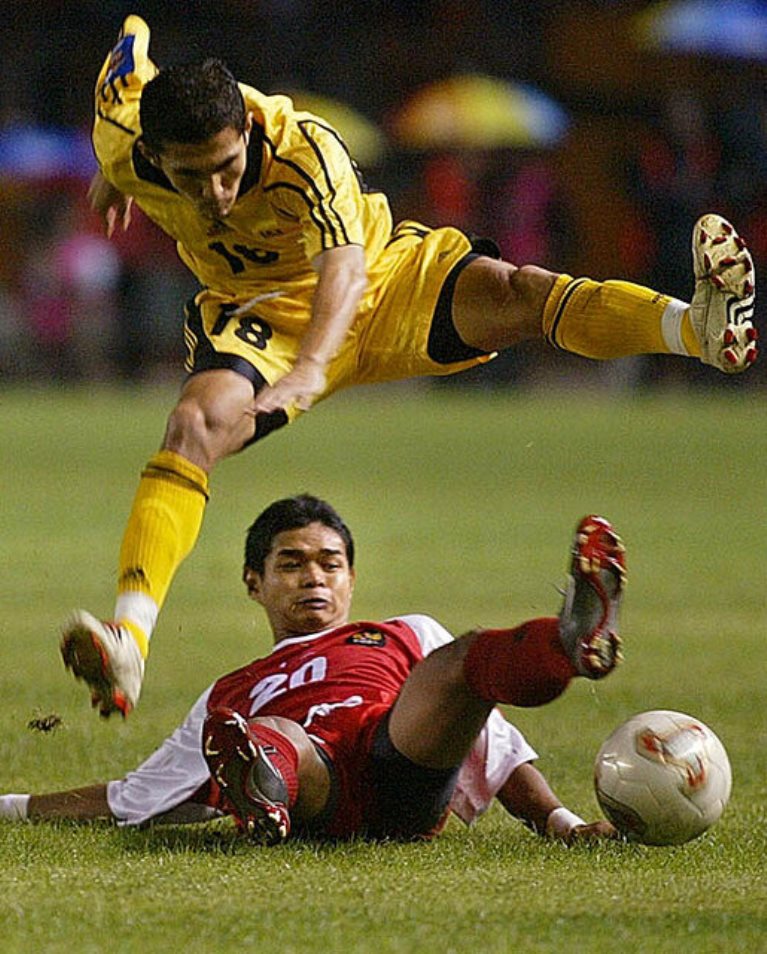 It was one of the most competitive edition of the AFF Tiger Cup ever considering that it was the first time that the title was decided via a penalty shootout.

Another fact is that it was also the first time that a team has scored back to back titles with Thailand having been winners two years ago at home in Bangkok.

It was also the first time that co-hosting of the championship was organised with Indonesia and Singapore taking the reins.

The tournament was also marked by the presence of a handful of young players who had played at the last SEA Games in Kuala Lumpur in 2001 where for the first time; an age limit of 23-years-old was introduced.

So it came as no surprise that several teams had used their SEA Games squad from the previous year and fortified it with several old hands.

With Brunei again absence from the biennial championship, the tournament saw the nine teams being divided into two groups.

GROUP A – Vietnam, Indonesia, Myanmar, Cambodia and the Philippines

A drawn game in their opening match against Myanmar was not what hosts Indonesia would have wanted but Bambang Pamnungkas, Elie Aiboy and also Gendut Doni bounced back to hold high-riding Vietnam to book their place in the next round.

Vietnam with Le Huynh Duc still in the captaincy and also the young wiles of Phan Van Tai Em in good form allowed them to win the group with 19 goals scored in four matches and conceding seven.

Only Indonesia scored as many goals as Vietnam but conceded just five in the process.

Myanmar saw the introduction of striker Yan Paing who had made a strong impression at the SEA Games just a year before.

And while they made a good start in their opening game against hosts Indonesia in front of at least 40,000 fans, they just fell a little short following their loss to Vietnam later.

Cambodia introduced a young goalkeeper Ouk Mic to the fore and he gained some invaluable lesson in the process while the Philippines put up as much of a challenge as they could under the circumstances.

Once again Malaysia and Thailand benefited from having one less team to play against as it was in the previous edition two years ago.

The Malaysians with Akmal Rizal Rakhli under Allan Harris was at a good place after the SEA Games 2001 and this can be seen when they beat defending champions Thailand to win the group.

Thailand still had Therdsak Chaiman and also the great Kiatisak Senamuang in their midst and they did just enough to take the second spot to advance.

Singapore saw the start of their naturalisation programme with the introduction of David Bennet and also Egmar Goncalves in their midst.

But playing against teams which had been playing together for the past several years would be a tall order as the Lions settle for third in the group.

Laos used mostly players from their SEA Games team like striker Visay Phapouvanin and to their credit, they were not at all overwhelmed as they kept the goals low.

Visay even scored against defending champions Thailand in the opening game. 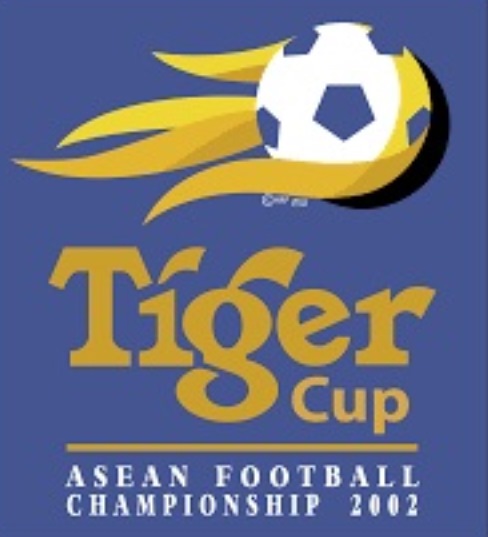 It has always been said that the group stage is one thing, but the knockout would be totally different.

Vietnam which had been in devastating form in the group, stuttered in the semifinals when they were thumped four goals by Thailand.

It was basically the same with Malaysia when they found it hard going against hosts Indonesia at the Gelora Bung Karno Stadium to lose by a solitary goal from who else but the irrepressible Bambang Pamungkas scoring the winner.

In the final and in front of more than 100,000 screaming fans, it was a final to behold. It was certainly the first ever final in front of such numbers.

For Indonesia, they certainly gave the fans plenty to shout about where after trailing by two goals to Thailand, they fought back to draw level to force the game into penalties.

And in the shootout, and while Kiatisuk might have missed the first shot, Indonesia’s Bejo Sugiantoro and Muhammad Sandy Firmansyah failed to convert theirs to hand the crown to Thailand.

It was Thailand’s third crown since 1996 but it was the first time that a nation had won back to back titles.