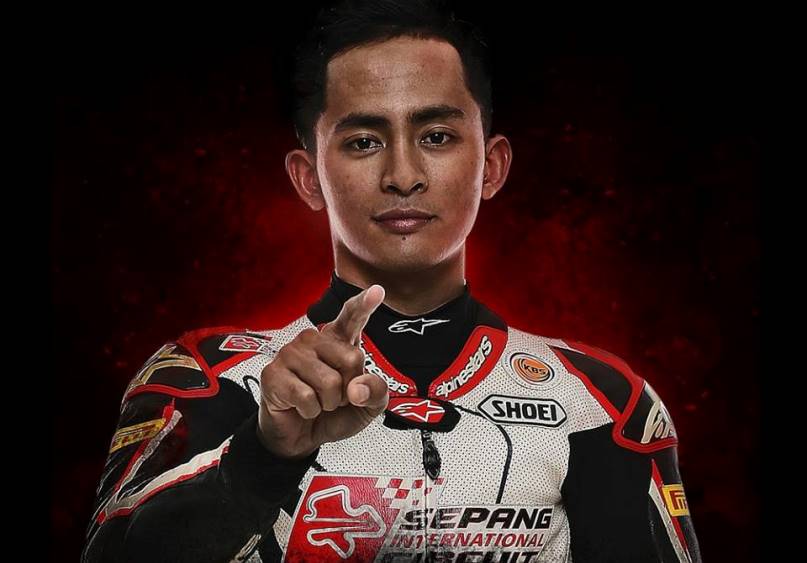 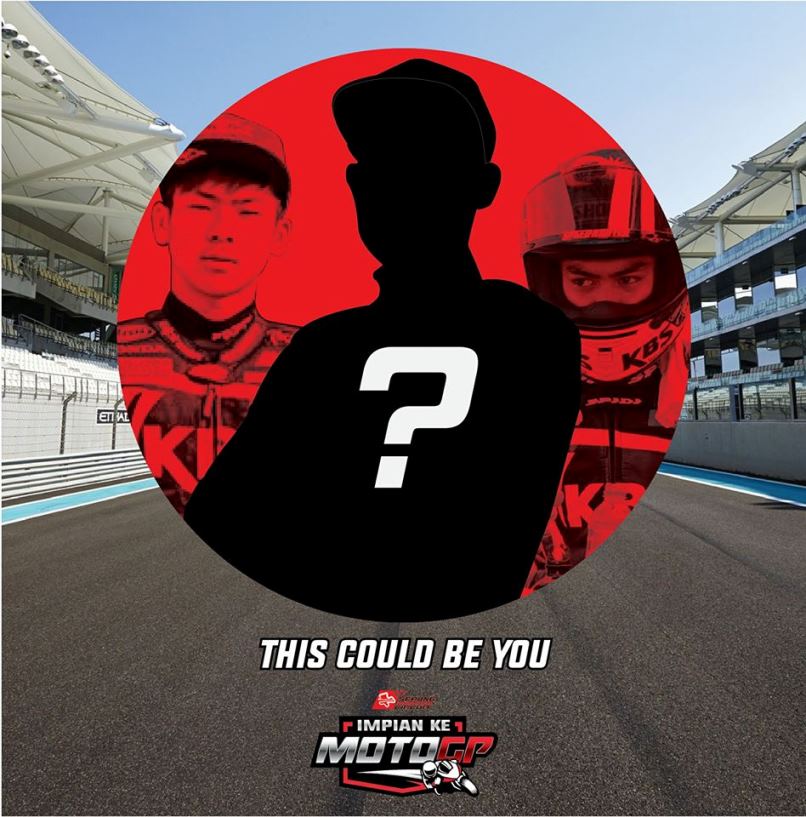 Impian ke MotoGP – a brand new initiative by Sepang International Circuit(SIC) to unearth new gems in motorsport – have garnered a strong interest with almost 300 applicants for the pilot programme.

With the target of taking 5 riders into the international stage, the programme seeks to nurture and guide raw talents from the local racing scene and mould them into world-class riders.

Officially launched on 18 December last year, successful applicants will have the opportunity to compete in international championship races while optimizing the assets and resources available to SIC, including knowledge transfer from SIC riders Adam Norrodin, Ayumu Sasaki and Hafizh Syahrin Abdullah. Registration was closed on 31 December.

“I am really excited with the interest for the programme with nearly 300 applicants registered for it. The number of applicants indicate the credibility of what we are trying to do which is turning grassroot talents into world championship riders,” he said.

The programme, which is open to riders aged between 13 and 15 years old will have applicants tested, screened and then selected in Phase 2 from January 13-14 at the SIC go-kart track. From then, 5 candidates will undergo a series of further tests on a 250cc production machine and SIC’s Honda NSF250RR race machines.

The other three successful candidates will race in two different series throughout the year – the Malaysian Cub Prix under the Wira Category and the KTM RC390 Cup Asia before they could move on to the international stage. All riders will be with the programme for at least 3 years.

Zulfahmi, although busy with his training, was glad to be part of the initiative.

“I’m happy to be able to share my knowledge with these young riders. After years of racing at the international stage, I feel that I have enough to give back to the younger generation and see Malaysian motorsport move up another notch,” said Zulfahmi.

Said Zamani of the programme by SIC: “This is a perfect platform for riders with a strong ambition to move up the ranks into the international stage. I believe we will see more quality riders will be unearthed with this kind of initiative.”