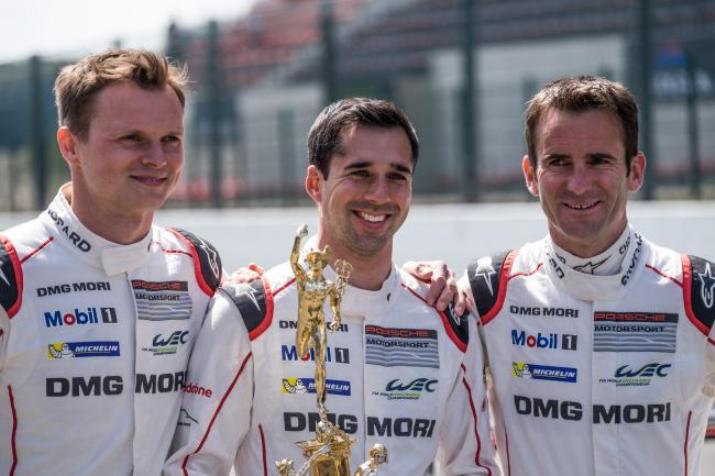 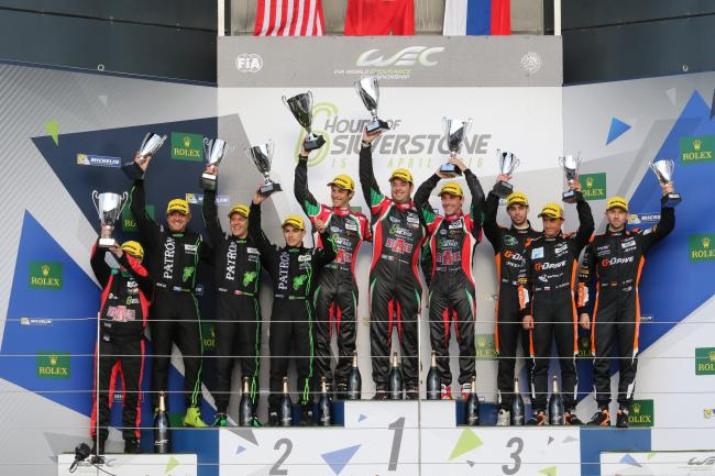 We may just be two races in to the 2016 FIA WEC season, but the next round of the championship – the Le Mans 24 Hours on 18/19 June – is key to how the remainder of the season might unfold as double points are on offer.   It is not impossible for teams or drivers to succeed without a win at Le Mans, but it certainly helps!

Looking to replicate Porsche’s memorable victory of 2015, Marc Lieb, Neel Jani and Romain Dumas head to Le Mans with 43 points at the top of the FIA World Endurance Drivers’ Championship, 13 ahead of Rebellion Racing’s Alexandre Imperatori, Dominik Kraihamer and Mathéo Tuscher.  The Swiss LMP1 Private Team has scored maximum race points so far, benefitting from its own reliability and some of the scrutineering and technical setbacks experienced by the LMP1 manufacturer teams.

In the FIA World Endurance Manufacturers Championship Porsche has accumulated 56 points, ahead of Toyota on 43 and Audi on 41.  There is much to play for in La Sarthe next month.

The battle for the FIA World Endurance Cup for GT Drivers is already shaping up to reprise the famous Ferrari v Ford battles of the 1960s, with AF Corse/Ferrari’s Davide Rigon and Sam Bird leading the way on 52 points after taking maximum points for pole positions and victories thus far.  Behind them are Ford Chip Ganassi Team UK’s Andy Priaulx, Harry Tincknell and Marino Franchitti on 30 points.

In the FIA World Endurance Cup for GT Manufacturers Ferrari’s strong start to the 2016 season sees the Prancing Horse on 78 points, 32 ahead of Aston Martin.  The British marque holds a narrow lead of just 4 points over American automotive giant Ford.

It is equally tight at the top of the battle for the FIA Endurance Trophy for LMGTE Am Drivers.  There is just one point between Aston Martin Racing’s Paul Dalla Lana, Mathias Lauda and Pedro Lamy and AF Corse’s Emmanuel Collard, François Perrodo and Rui Aguas.  The Canadian-Austrian-Portuguese trio hold 44 points, including the valuable extra one gained for pole position at Spa.