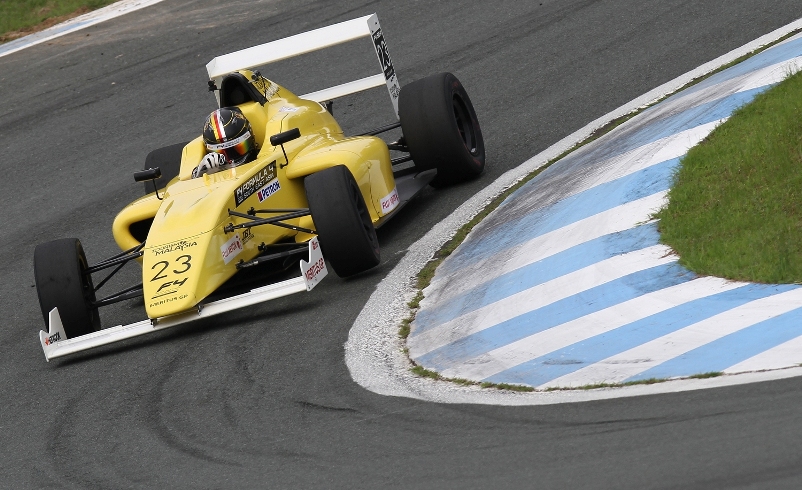 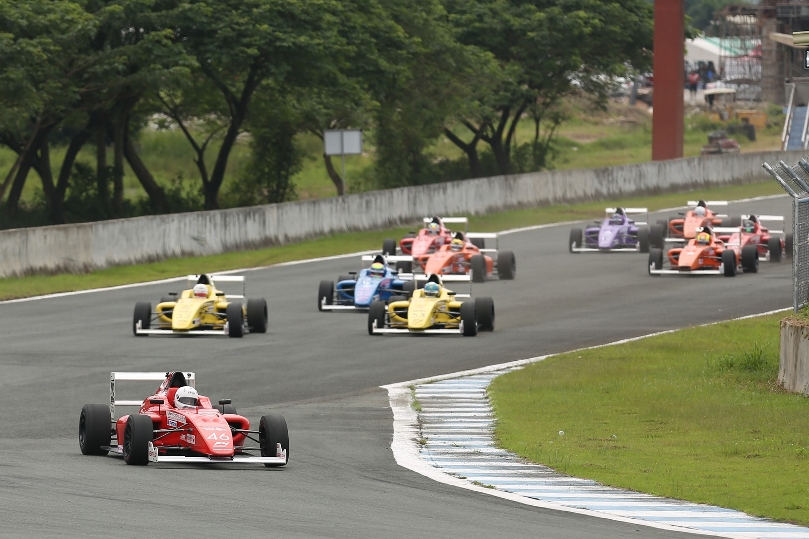 Following a successful event at the Clark International Speedway in the Philippines last October, the young drivers in the first season of the Formula 4 South East Asia Championship (F4/SEA) – certified by FIA now head across the seas to Indonesia.

Featuring the same six-races-per-weekend format, the third event from the six scheduled will take place from 11 to 13 November at the Sentul International Circuit.

A new addition to the inaugural season, the Indonesian leg of the championship is set to be a fitting challenge for the young drivers as they attempt to tackle the 4.12km long clockwise circuit. Located in the Bogor Regency just outside of Jakarta, the permanent motor racing Sentul International Circuit is a clockwise-oriented circuit with a 900metre-long main straight.

Amongst the main characteristics of the 11-corner circuit includes the high-speed Turn 2 with action expected in the overtaking corners at turns three and four, as well as turns eight and nine.

Having hosted numerous regional and international racing events in its illustrious past, this will be the first time that the circuit will host the F4/SEA event. With the expectations high on the Indonesian contingent in the championship, the local challenge will be spearheaded by 16-year old Presley Martono (INA, Car#32) who has had a strong outing at the two events in Sepang and Clark Speedway including notching up his maiden race win at the latter event. Joining the youngster is Keanon Santoso (INA, Car #88) who will be hoping to capitalise on the home-ground advantage against his fellow competitors.

Peter Thompson, Chairman Triple A: “Having had experience coming to the Sentul International Circuit in the past, we are delighted to be back here with the brand new Formula 4 South East Asia Championship – certified by FIA. With strong local representation on the grid, it is set to be an exciting and very challenging race weekend. The inclusion of Sentul on our calendar is a huge boost to efforts to realise our goal of harnessing a truly Asian motorsport eco-system.”

Firhat Mokhzani, Managing Director Triple A: “The Sentul International Circuit has always proved to be an exciting and challenging track, especially for young drivers. We can expect to see a lot of racing action and another great learning opportunity for the young drivers. The circuit itself has a lot of interesting characteristics including a nice mix of fast and tight corners. We can also expect to see quite a lot track action particularly with the overtaking opportunities on two sectors, which should be make for an interesting weekend!”

Sean Thompson, F4/SEA Technical Director: “As with any other new track, the drivers will have to adapt to the circuit’s character, but being back to a clockwise circuit will certain be a welcomed change for the drivers, especially after the anti-clockwise circuit in the Philippines. Trackwise, this circuit has a nice long main straight that leads into a very fast Turn 2 as well as overtaking corners, which should be make for an interesting weekend for all!”

With another Star Driver award trophy for the highest points-scoring driver from the weekend, the young drivers will again be vying to out-score their compatriots over the course of the six scheduled races that will be contested over the weekend. The points in the F4/SEA championship are aligned to follow the F1 points scoring system with drivers eligible to also earn valuable Super License points at the end of the season.

The FIA single-operated F4/SEA championship – certified by FIA is one of 12 worldwide championships in the FIA’s F4 global format. F4/SEA is uniquely designed to help harness and develop Asia’s young motorsports talent through a cost-effective programme. The F4/SEA is the first step on the FIA’s streamlined ladder to developing professional careers in the sport.

* Correct at time of publish. Subject to change