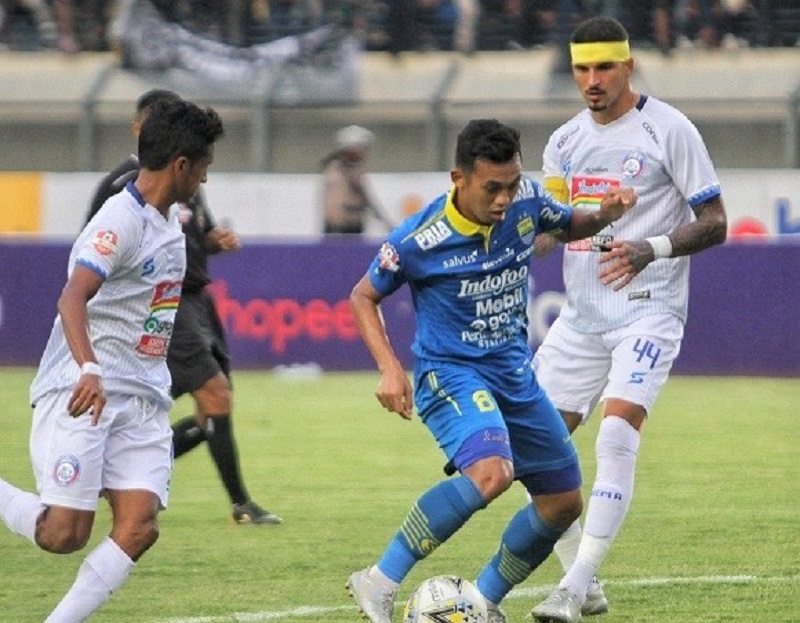 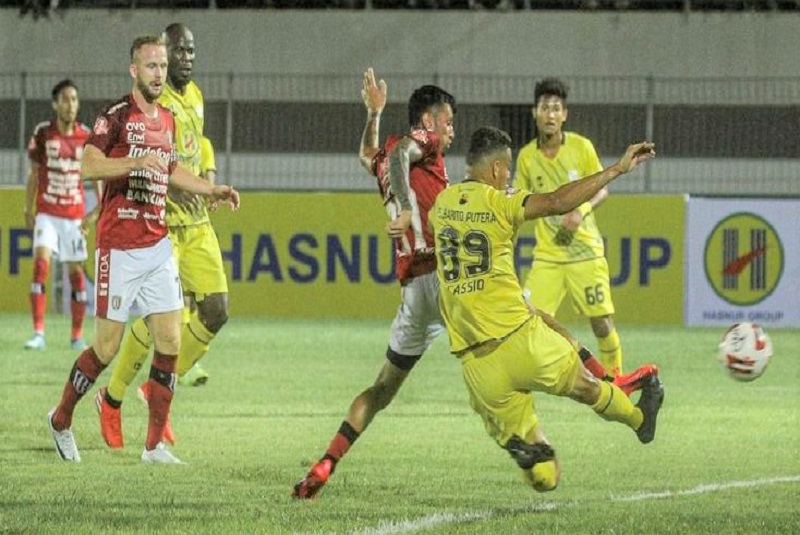 This follows a virtual meeting that was held between the FA of Indonesia (PSSI), PT LIB and also with the 18 clubs playing in the Shopee Liga 1.

“These matches will be played without spectators and also with a strict adherence to health protocols,” said Irjen. Pol. (P) Drs. Sudjarno, the Director of Operations of PT Liga Indonesia Baru, the organiser of the Indonesian top flight.

The Shopee Liga 1 was postponed in March 2020 following the COVID-19 pandemic – after just three matches into the new season.

There will be only one match to be played on the first day of the restart on 1 October which will see PSS Sleman taking on Persebaya Surabaya at the Maguwoharjo Stadium in Sleman.

All matches will be played on the island of Java. 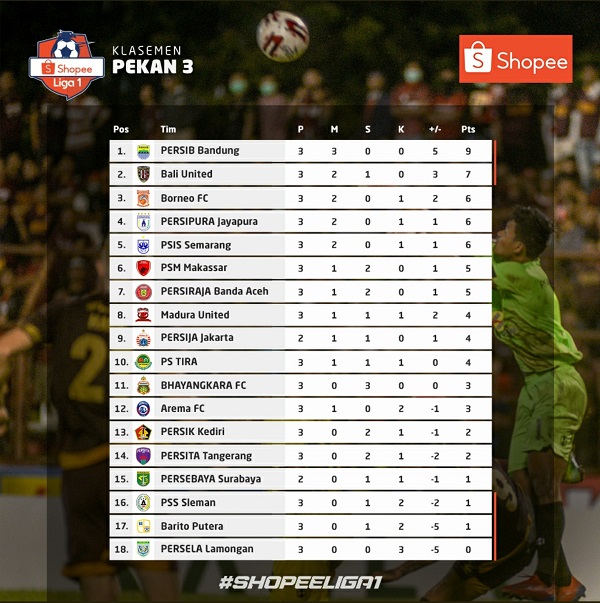