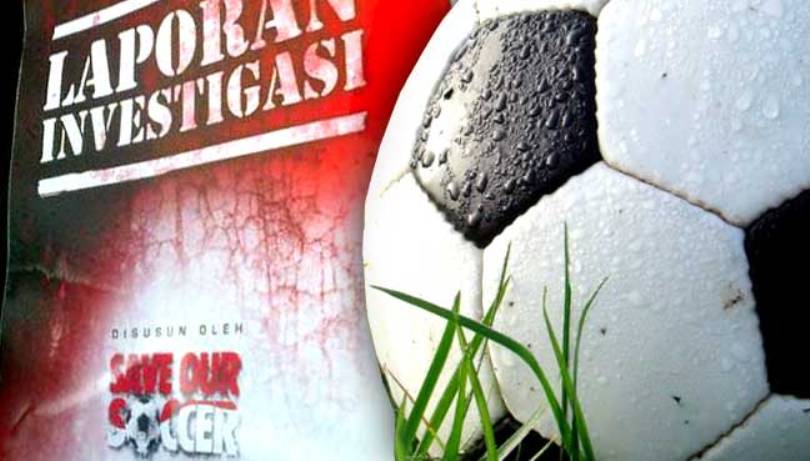 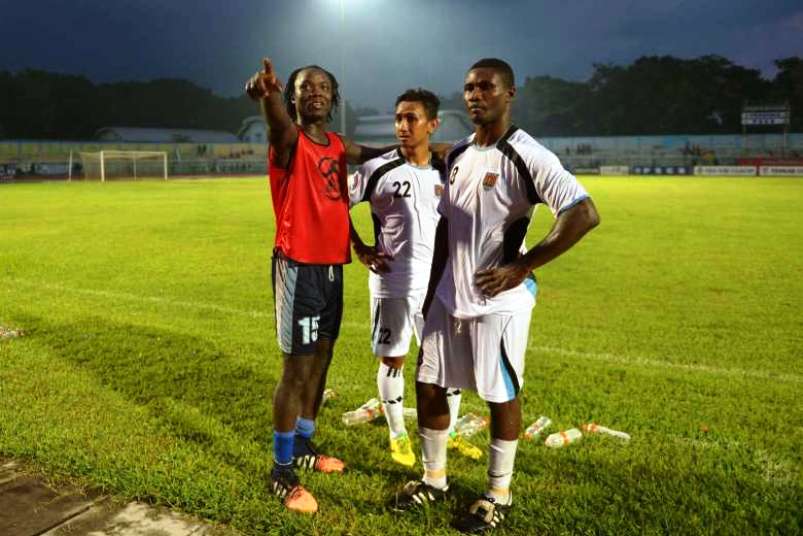 Local watchdog Save Our Soccer said in a report that 81 foreign footballers and coaches were currently playing in the country without the correct permit.

A total of 29 were from Brazil, while others came from a wide range of countries in Europe, Asia, Africa and Latin America, according to the report released last week.

It said many players only had a visa on arrival, a 30-day permit for tourists, while others had business visas, designed for people like consultants who occasionally visit the country.

“We are working with the immigration department to investigate this — this is not right.”

Once investigations were complete, those found to be in breach of the law would be punished, he said, without revealing what form the punishments would take.

Foreign players in Indonesia have long complained of being treated badly by their clubs, with some cases of overseas players dying after going unpaid and being unable to afford medical treatment.

The news emerged as Indonesian football recovers from a year-long FIFA suspension due to government meddling in the domestic league.

Indonesia are due to make a return to international football on Tuesday with a friendly against Malaysia following the lifting of the FIFA ban in May.- Agence France-Presse