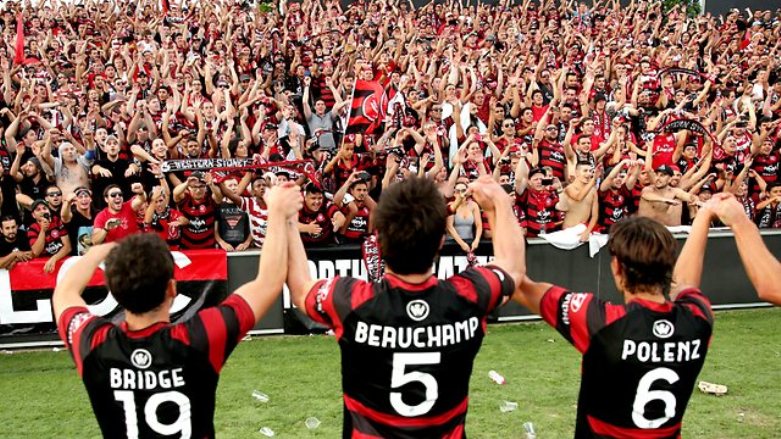 The Asian Football Confederation has agreed to let Western Sydney Wanderers play the first leg of their Asian Champions League final at their intimidating home ground, the club said Tuesday.

Their 22,000-seater Parramatta Stadium was expected to be declared too small, with limited corporate entertainment facilities, to host the continent’s showpiece against Saudi Arabia’s Al Hilal on October 25.

But the Wanderers, who thrive on the intense atmosphere at Parramatta, announced they had successfully lobbied to overcome concerns about the venue.

“We thank the AFC for ensuring we get a real home advantage and we anticipate it will be standing room only when we take on Al Hilal later this month,” Wanderers chairman John Tsatsimas said.

“Reaching the final of the biggest competition in Asia is an amazing achievement and playing at our home ground will give the team a huge lift as we know a packed Parramatta Stadium will give us the extra drive that our whole club experiences every time we open the doors to Wanderland.

“While a bigger venue may have given us the ability to pack in a larger audience, the opportunity we have before us to win the ACL on our maiden attempt is one we will need every possible advantage in achieving.”

Wanderers, bidding to become the first Australian men’s team, club or country, to claim silverware in Asia, will play the return leg in Riyadh on November 1. – Agence France-Presse