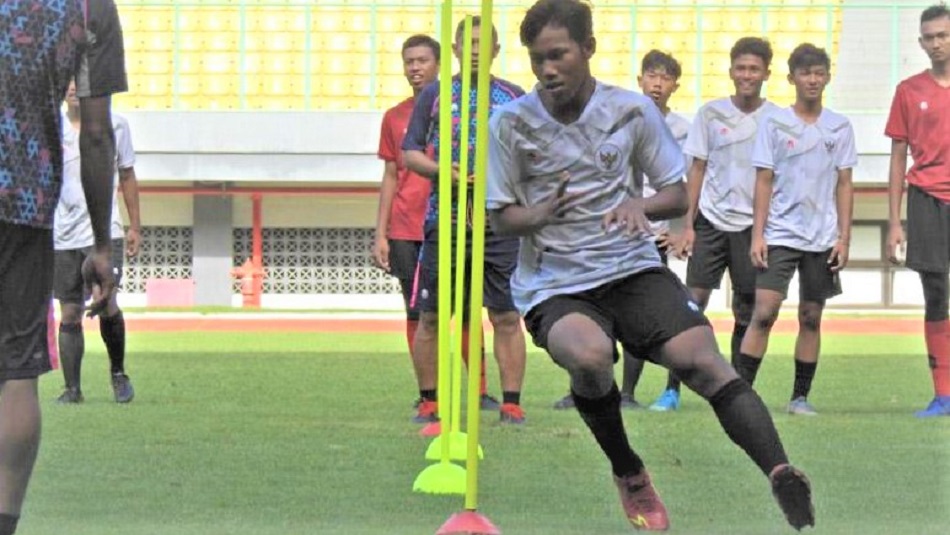 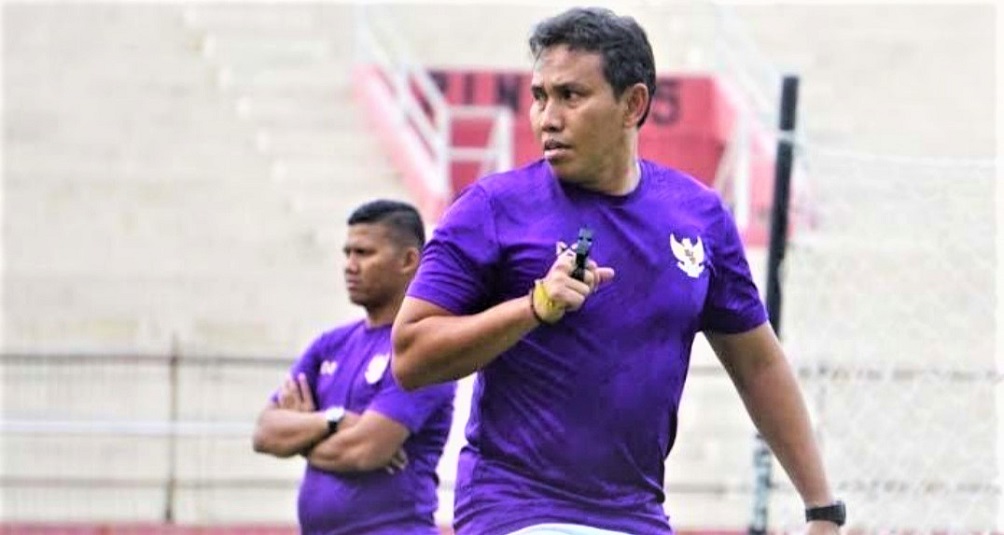 The Indonesia Under-16 team gets into the grind as they gear up for the 2020 AFC Under-16 Championship next year.

With the postponed tournament expected to be held sometime in the early part of 2021, the Indonesian U16 team has been hard at work following their trip to the UAE last month.

Head coach Bima Sakti said that it is important for the players to get used to the prevalent condition and also the rhythm of the championship which will be held in Bahrain.

“We played some internal games so as to allow the young players the chance to familiarize themselves with the conditions in Bahrain later. We scheduled the matches as per the tournament – where there is play time, rest, then play again,” said Bima.

“I also want to get the players used to playing in changing weather conditions, such as from cold to hot, which we replicate from early morning to noon.

“I see a lot of improvement from the players, such as teamwork and also defending as a unit.”

Bima plans to hold the next training camp starting from 6 December, possibly in Sleman.

Indonesia are in Group D with Japan, Saudi Arabia and China. 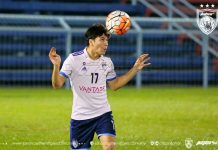