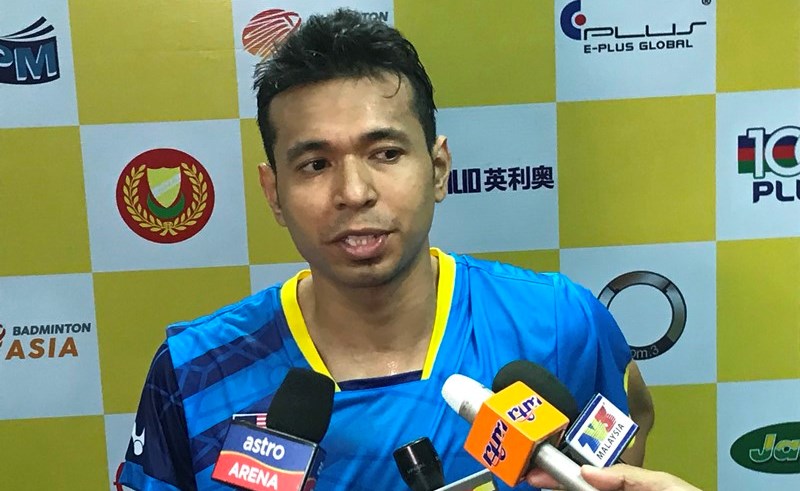 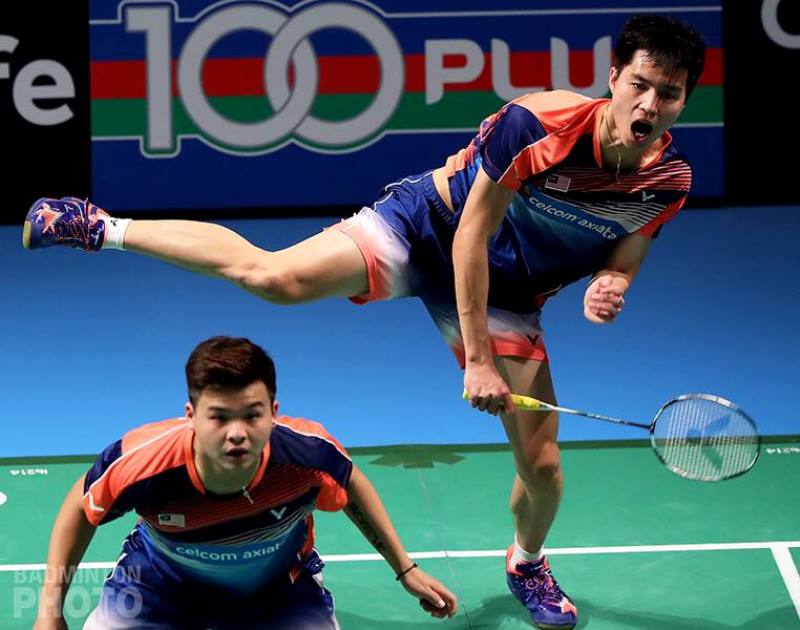 National singles shuttler Iskandar Zulkarnain is determined to put up a better showing tomorrow when Malaysia take on Chinese Taipei in a crucial game of Group C of the E-Plus Badminton Asia Team Championship.

Iskandar came back from a nightmare first day against Thailand yesterday to whip Myanmar’s Chan Win Oo Win as the Malaysian men strolled to a 5-0 win for their first point of the competition.

“I had a bad day yesterday. But I was determined to do better today and it was good to win,” said Iskandar.

“I believe that our chances against Chinese Taipei is even. And if I am given the chance to play for Malaysia, I think that I can do better.”

With Chinese Taipei beating Thailand in the group, it has put Malaysia’s chance of qualifying for the Thomas Cup on the fringe.

In the meantime, doubles pair of Ong Yew Sin and Teo Ee Yi will be looking to perform better against the likely duo of Lu Ching Yao-Yang Po Han.

“The score between us even. One win and one loss,” added Yew Sin. “So it will be a close encounter.” – BY ALVIN OH