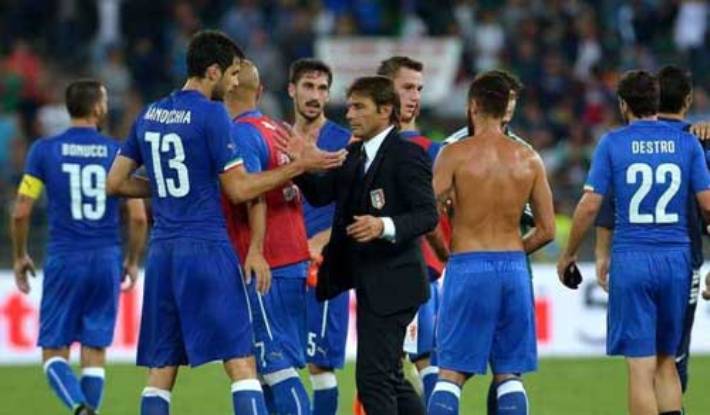 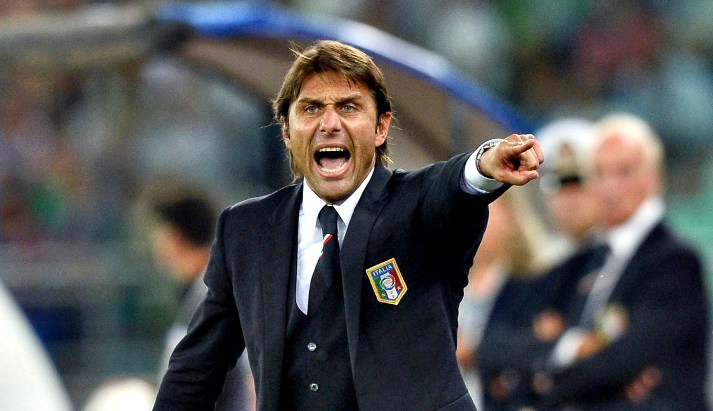 Italy coach Antonio Conte, who has been linked to Chelsea, will give up his post after Euro 2016, the Italian Football Federation announced on Tuesday.

The 46-year-old former Juventus coach took over the national team in August 2014 and secured their qualification for the European Championship in France.

Federation president Carlo Tavecchio told Italian media: “Antonio Conte has told me that at the end of the European championship, his job will end. He feels the need for the pitch, the everyday training, and this is something you can understand.” – Agence France-Presse