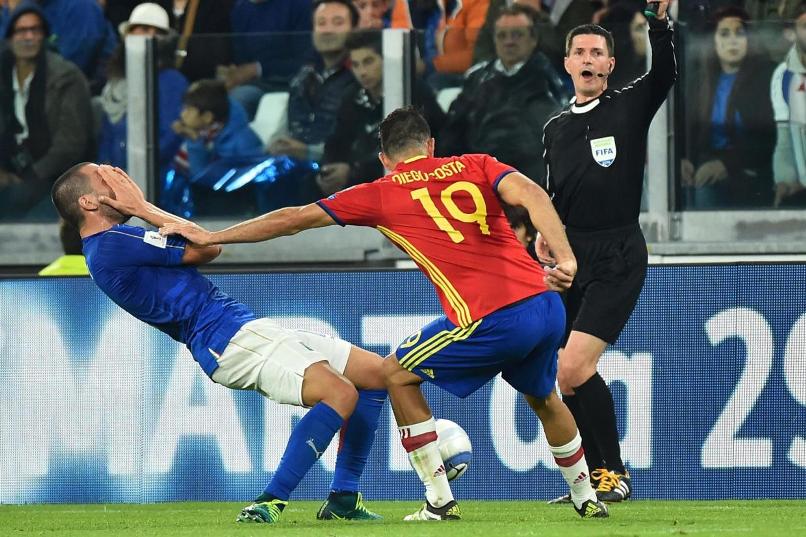 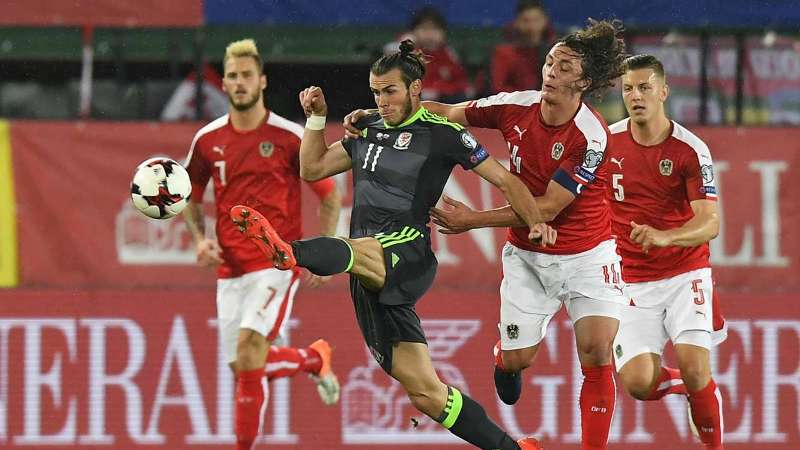 Daniele De Rossi’s late penalty rescued a point for Italy against Spain in a heavyweight World Cup qualifier on Thursday, as Wales played out an entertaining draw in Austria.

Spain dominated possession against the Italians in Turin and looked set to come away with a precious victory when Vitolo pounced on an uncharacteristic error by Gianluigi Buffon to put the visitors in front.

Veteran goalkeeper Buffon, winning his 164th cap, raced off his line in the 55th minute to try to cut out a Sergio Busquets through ball only to swipe at thin air and leave Sevilla winger Vitolo with an easy finish.

Julen Lopetegui’s Spain looked set to gain revenge for their 2-0 defeat to Italy in the last 16 at Euro 2016 in June, but they were denied by a late penalty.

When Eder went down under a Sergio Ramos challenge, German referee Felix Brych consulted his assistant before pointing to the spot. Roma midfielder De Rossi stepped up to send David de Gea the wrong way and make it 1-1 with eight minutes left.

Spain have now failed to win any of three meetings with Italy in 2016 but this was still a better result for them in the fight for the one automatic qualifying berth at the World Cup in Russia from Group G.

Albania, who host Spain on Sunday, are currently top of the group with two wins out of two after beating Liechtenstein 2-0 away thanks to a Peter Jehle own goal and a Bekim Balaj strike.

In the same group, Tomer Hemed and Tal Ben Haim II scored as Israel won 2-1 in Macedonia, whose reply came from Ilja Nestorovski of Palermo.

In Vienna, Euro 2016 semi-finalists Wales earned a potentially crucial point as they aim to qualify for a World Cup for the first time since 1958, although they twice threw away the lead in their 2-2 draw with Austria in Group D.

Only a brilliant Robert Almer save prevented Gareth Bale from giving Chris Coleman’s side an early lead before Joe Allen drew first blood midway through the first half at the Ernst Happel Stadium with a stunning left-foot volley.

Wales were back in front in first-half stoppage time when a Bale long throw caused havoc in the home box and the ball eventually went in off Tottenham Hostpur defender Kevin Wimmer.

But Arnautovic ran through to score his and Austria’s second goal three minutes after half-time following a slack pass by Allen.

“It’s a great point for us at a difficult place to come,” Bale told Sky Sports.

“We know we weren’t at our best tonight. It was a difficult game against a very good team but this is what we’ve grown up to do, we grind out results when we need them.”

Wales are next in action on Sunday at home to Georgia, who lost 1-0 in the Republic of Ireland, Seamus Coleman scoring his first goal for his country to get the winner. 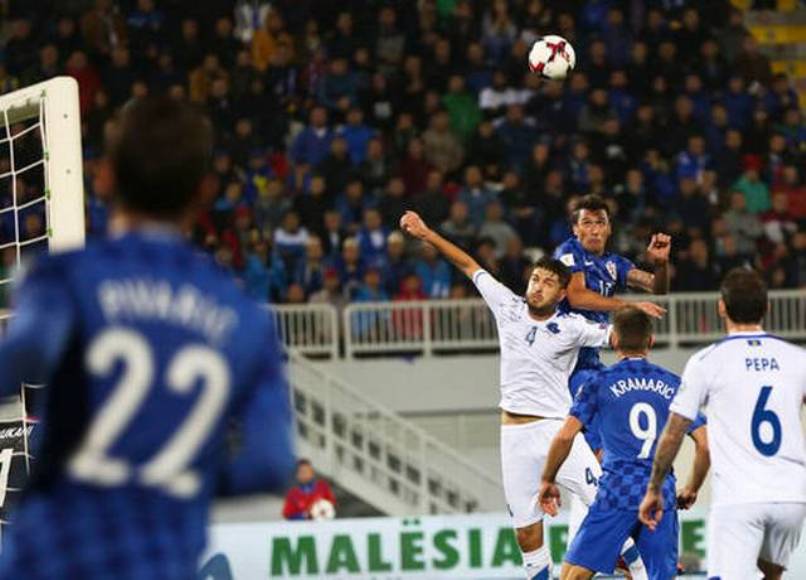 In Group I Croatia taught Kosovo a harsh lesson as they beat the international football new-boys 6-0 with Juventus striker Mario Mandzukic bagging a first-half hat-trick.

Euro 2016 heroes Iceland claimed a dramatic 3-2 home win against Finland, twice coming from behind to do so.

Teemu Pukki and Robin Lod netted for the visitors in Reykjavik either side of a Kari Arnason goal, before Alfred Finnbogason produced a 90th-minute equaliser for Iceland.

The Euro conquerors of England were not finished there, though, as Ragnar Sigurdsson scored the winner in the sixth minute of added time.

Next up for Iceland is a home meeting with Turkey, who battled back to draw 2-2 with Ukraine in Konya.

An Andriy Yarmolenko penalty and an Artem Kravets goal had Ukraine two goals up before Ozan Tufan pulled one back and Hakan Calhanoglu levelled with a late penalty. – Agence France-Presse