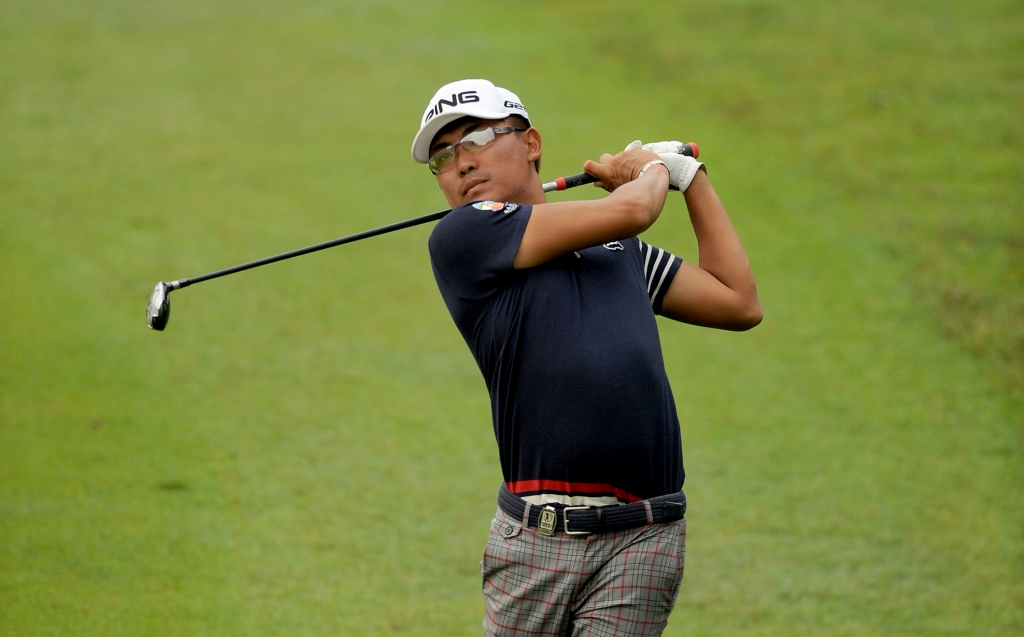 Danny Chia and Nicholas Fung have earned a late entry into the US$8 million World Cup of Golf in Melbourne, Australia, next month, as Malaysia will make a welcome return to the prestigious team event for the first time since 2001.

Following the withdrawal of Fijian Vijay Singh, Chia received the nod as the next highest-ranked golfer in the world to compete in the 28-nation contest at Kingston Heath Golf Club from November 24 to 27.

Chia and Fung were partners when Team Asia lost to Team Europe in the EurAsia Cup on home soil in January. They halved their fourball match and foursomes match with Victor Dubuisson and Soren Kjeldsen to emerge as stars of the Asian team.

The 43-year-old Chia said: “I’m delighted to get into the World Cup of Golf. It’s been a while since Malaysia last qualified and coming so soon after I played in the Olympic Games, this is fantastic news for me and Nicholas.

“We don’t get to represent our country too often as professional golfers and to do so twice this year is an absolute treat. We certainly hope to play our best and fly the country’s flag high in Australia.”

Chia enjoyed his best season last year when he finished eighth on the Asian Tour Order of Merit, thanks to a second Asian Tour win of his career. In recent years, he has taken Fung under his wing, regularly playing practice rounds together and offering advice to his younger compatriot.

“I picked Nicholas as my partner simply because of the fact that we had so much fun playing together in the EurAsia Cup and he’s also in good form this year. We practice quite regularly together and obviously know each other’s game well which will help in the fourball and foursomes format. It’ll be fun going to the World Cup of Golf with him,” said Chia, currently ranked 246th in the world.

Fung was over the moon to earn his maiden World Cup of Golf appearance after missing the boat to the Olympics.

“I’m thankful Danny picked me. I’m so excited with the opportunity and I’m looking forward to partnering my mentor in Australia,” said Fung, who has three top-10s and one top-15 on the Asian Tour in recent months.

“Danny is someone whom I’ve looked up to over the years and he’s been guiding me. We had a great time playing together in the EurAsia Cup and I look forward to playing alongside him in Kingston Heath.

“There’s a strong field in Australia with the home side of Jason Day and Adam Scott being the obvious favourites but we’ll be heading down there to give it our best shot. There’s nothing better than representing your country and I’m sure it will encourage us to give our best.”

Tickets and hospitality packages starting at $30 are now available by visiting the World Cup of Golf website atwww.WorldCupofGolf.com

Golf fans interested in supporting their teams at the World Cup of Golf can book their travel packages viahttp://www.event-travel.com.au/WorldCupGolf2016/