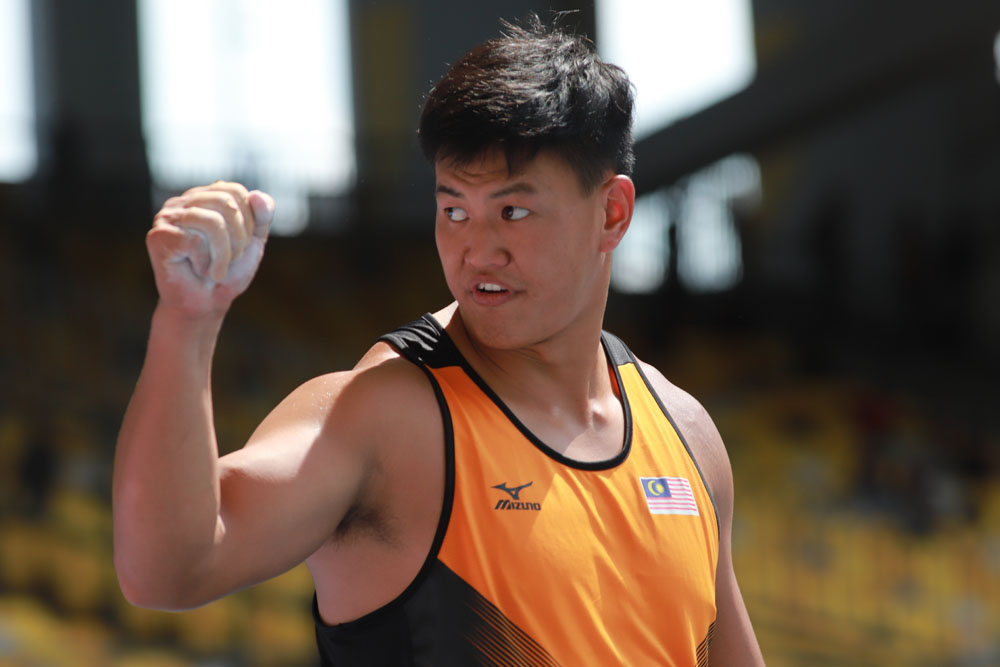 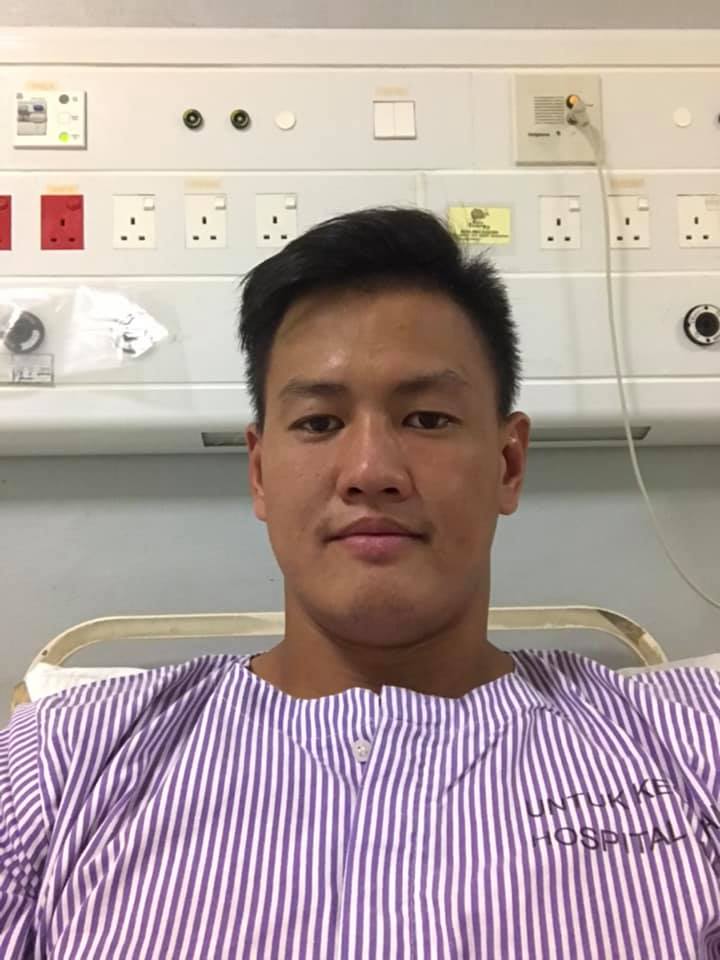 National hammer thrower Jackie Wong’s CORVID-19 saga continues as he remains quarantined at the Sibu Hospital – nearly a month after he was first admitted on March 16.

The 27-year-old Sarawakian who hails from Sarikei was hoping for discharge when his third test for COVID-19 on March 28 came out negative.

However, subsequent tests showed positive results that have resulted in his extended stay at the hospital where his father Andrew Wong Ling Biu is also admitted. Andrew who is the Member of Parliament for Sarikei is also recovering from COVID-19.

”I feel okay and I am coughing less. However, the COVID-19 test came out positive again,” said Jackie who is also asthmatic, which probably is another reason for the positive results.

Jackie, who won the silver medal at the last SEA Games in the Philippines in December, is the first national athlete to have been tested positive for the deadly virus that has claimed more than 121,000 worldwide. RIZAL ABDULLAH