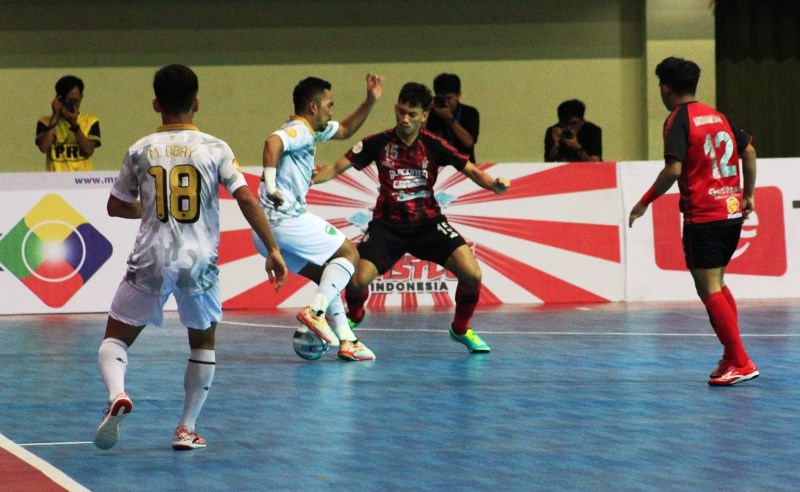 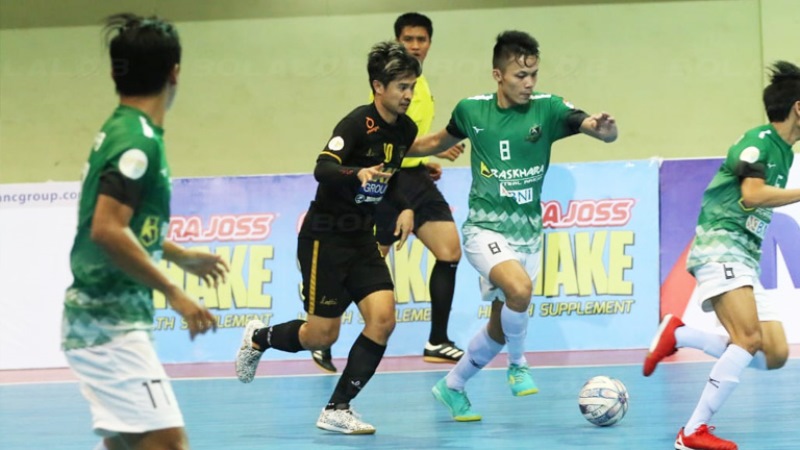 More than 50,000 spectators attended the preliminary rounds of the Pro Futsal League in Indonesia before the decision was made to suspend it due to the outbreak of COVID-19.

With sellout crowds for almost all matches since December 2019, the city of Makassar saw the highest attendance over the weekend of 1-2 February 2020 with a total of 8,425.

The least number of spectators was in Palembang which saw only 1,300 attendees.

But the number of spectators can be higher considering that the last weekend of the Pro Futsal League and also the Final Four has yet to be played. 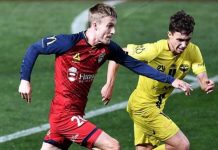