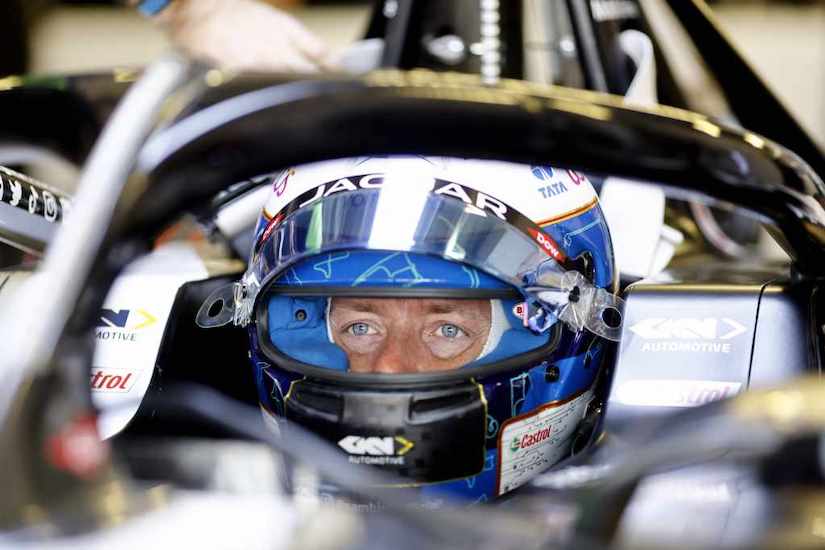 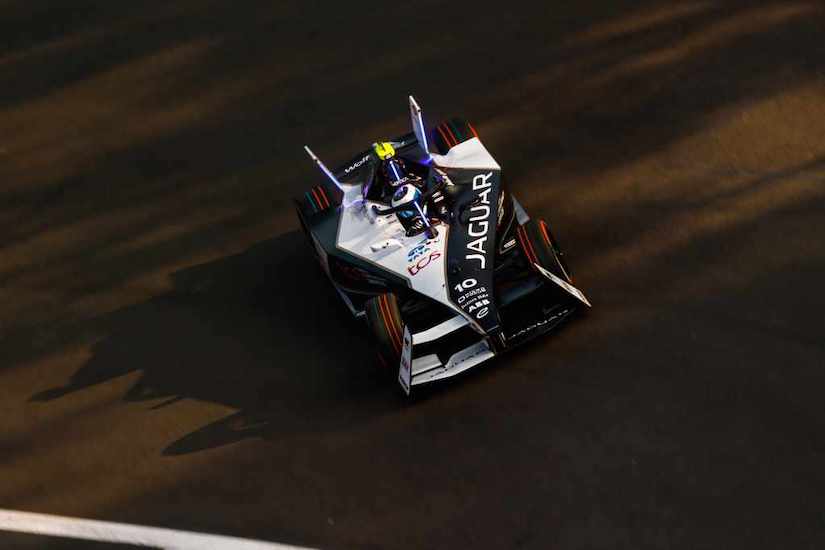 Jaguar TCS Racing to race under the lights in Diriyah, Saudi Arabia on 27 and 28 January 2023

Having won twice and secured fastest lap at the Diriyah E-Prix in previous years, Sam Bird will be aiming to celebrate his 100th race in Formula E

The Diriyah E-Prix holds positive memories for driver Sam Bird, who secured wins in 2019 and 2021, plus the fastest lap in 2022, while Mitch Evans has also claimed a podium finish at this circuit.

The duo are aiming to make the most of their Jaguar I-TYPE 6 race cars and build on the team’s performance in Mexico City, the debut race of the season, which took place less than two weeks ago.

Bringing together old and new, the historic city of Diriyah, a UNESCO Heritage Site, will play host to the most advanced electric street racing, with the high-speed action kicking off at 20:00 local time on Friday night.

With the city flooded in darkness, the 2.49km track circuit will be illuminated using LED technology powered by renewable sources, showcasing Formula E as the first net zero carbon sport since its inception.

While drivers raced on an established racetrack in Mexico City, the Saudi Arabian rounds rely on teams to navigate a challenging street circuit with 21 tricky turns and unpredictable grip levels across the 39 laps.

The first Diriyah E-Prix marks the 100th Formula E race for Sam Bird who has competed in every season of Formula E and has only missed two races across the nine seasons. He will be looking to get his season off to a positive start after retiring from the first race in Mexico City.

“We are looking forward to getting back out on track for two exciting night races in Diriyah this Friday and Saturday. This is a formidable street circuit, a real test for driver and car and made even more memorable as we race at night. The opening race in Mexico City has shown us just how competitive the new Gen3 era of Formula E is.

“With three Jaguars, including our customer Envision Racing, in the top ten we have seen some positive signs of the potential for the season ahead. We are aiming to build on this potential and will be doing all that we can to extract the best performance possible from our Jaguar I-TYPE 6.” – JAMES BARCLAY, JAGUAR TCS RACING TEAM PRINCIPAL

“Following my eighth-place position in the opening round of the season, I’m feeling motivated to finish higher and score even more points. I know the Jaguar I-TYPE 6 has plenty of pace and efficiency and I’ve worked closely with the team to prepare for the challenges that Diriyah will bring.” – MITCH EVANS, JAGUAR TCS RACING DRIVER, #9

“I’ve got fond memories of competing in the Diriyah E-Prix as I’ve won the race twice before and I currently hold the record for the fastest lap which I secured last year. While the result in Mexico City was disappointing, we have learnt from the data and I am positive about the next two rounds. It is my 100th race in Formula E which I can’t quite believe and I want to mark that with a decent result.” – SAM BIRD, JAGUAR TCS RACING DRIVER, #10

“Diriyah is a brilliant circuit and one that we are familiar with, as this will be our fifth-year racing in this historic location. The lap begins with a series of challenging twists and turns in the first two sectors of the lap. The last sector is characterised by longer straights with big braking events. Having a car that changes direction and can be positioned well in those flowing early corners is an advantage. The drivers need to take account of lots of changing conditions as we move between day and night and we go into the event expecting high track evolution as the racing line cleans up. The team is ready to take on the challenges to deliver the best results possible around the street circuit.” – PHIL CHARLES, JAGUAR TCS RACING TECHNICAL MANAGER

Jaguar TCS Racing will compete in rounds two and three of the 2023 ABB FIA Formula E World Championship in Diriyah on 27 and 28 January 2023 at 20:00 local time.