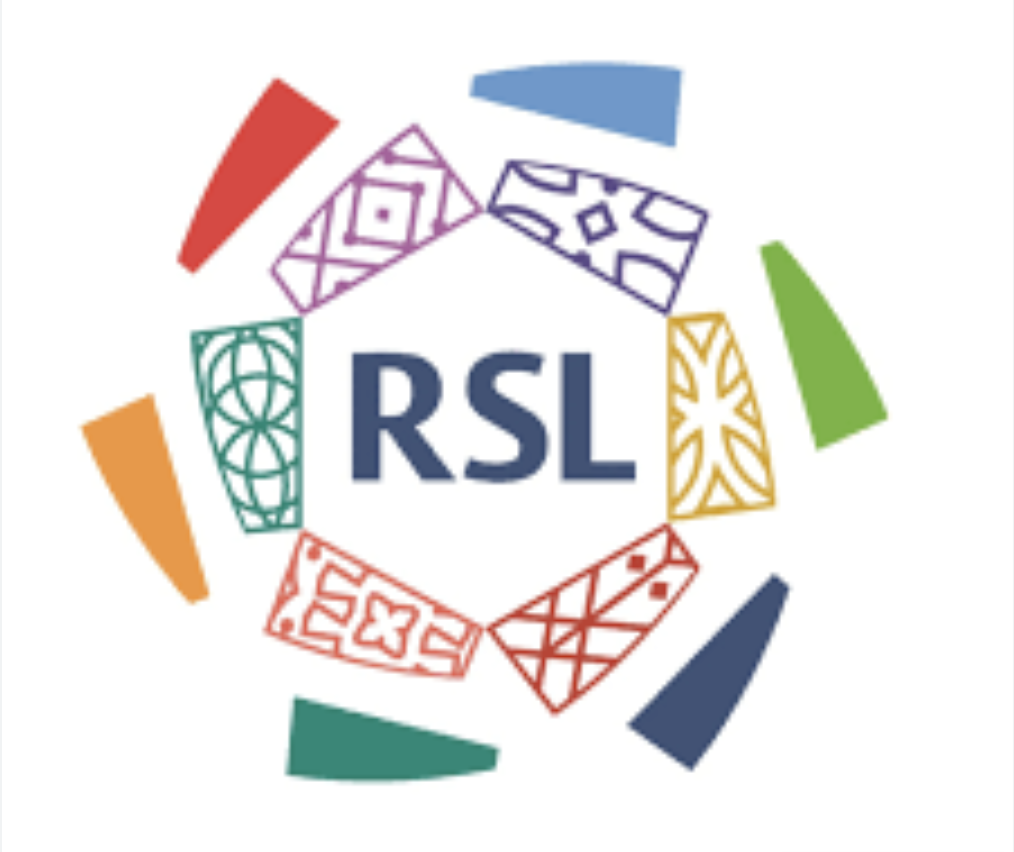 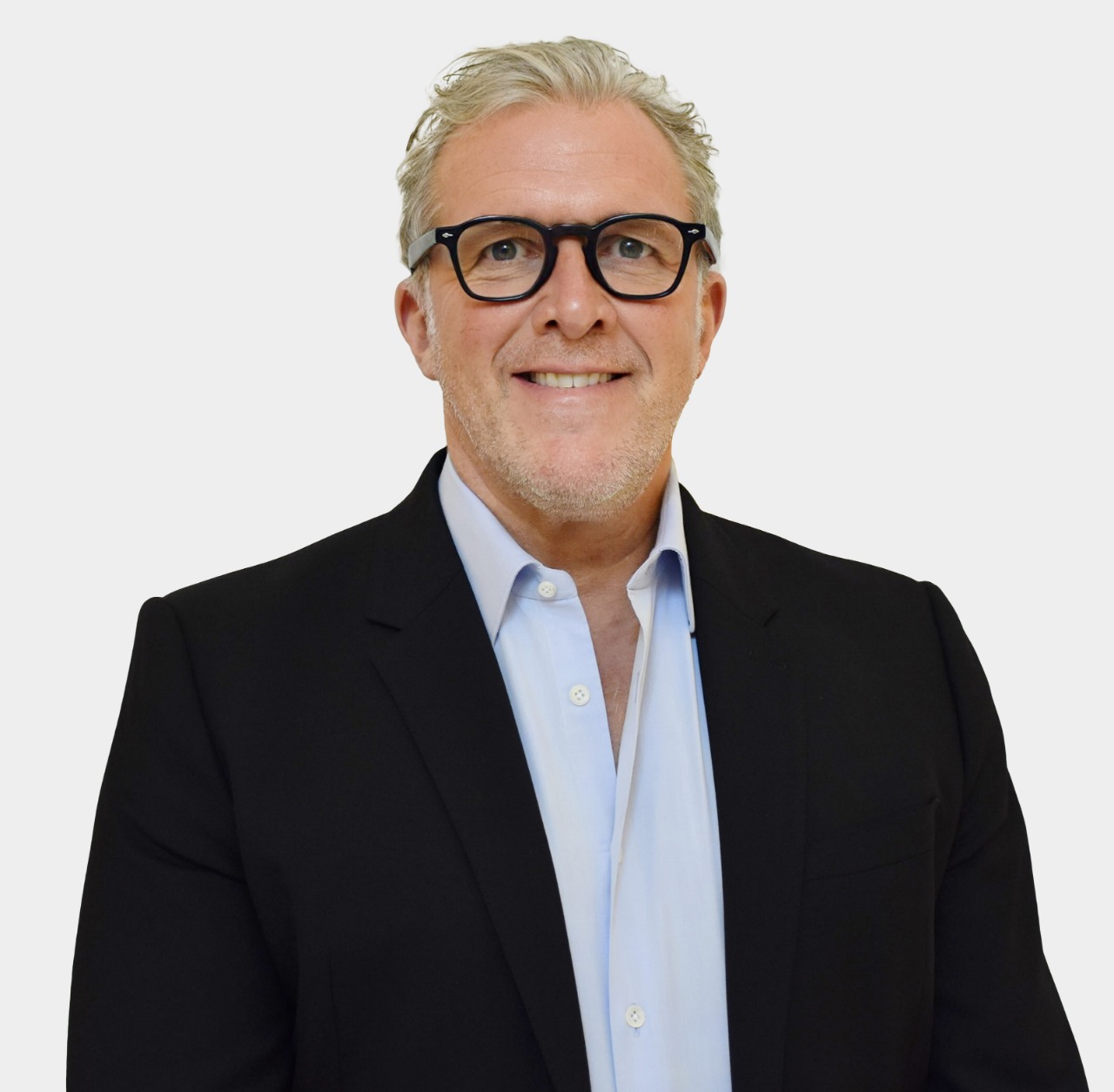 The General Assembly, including representatives of the league’s clubs and football partners, met to announce sweeping changes to the governance of the league as it looks to grow its global appeal. 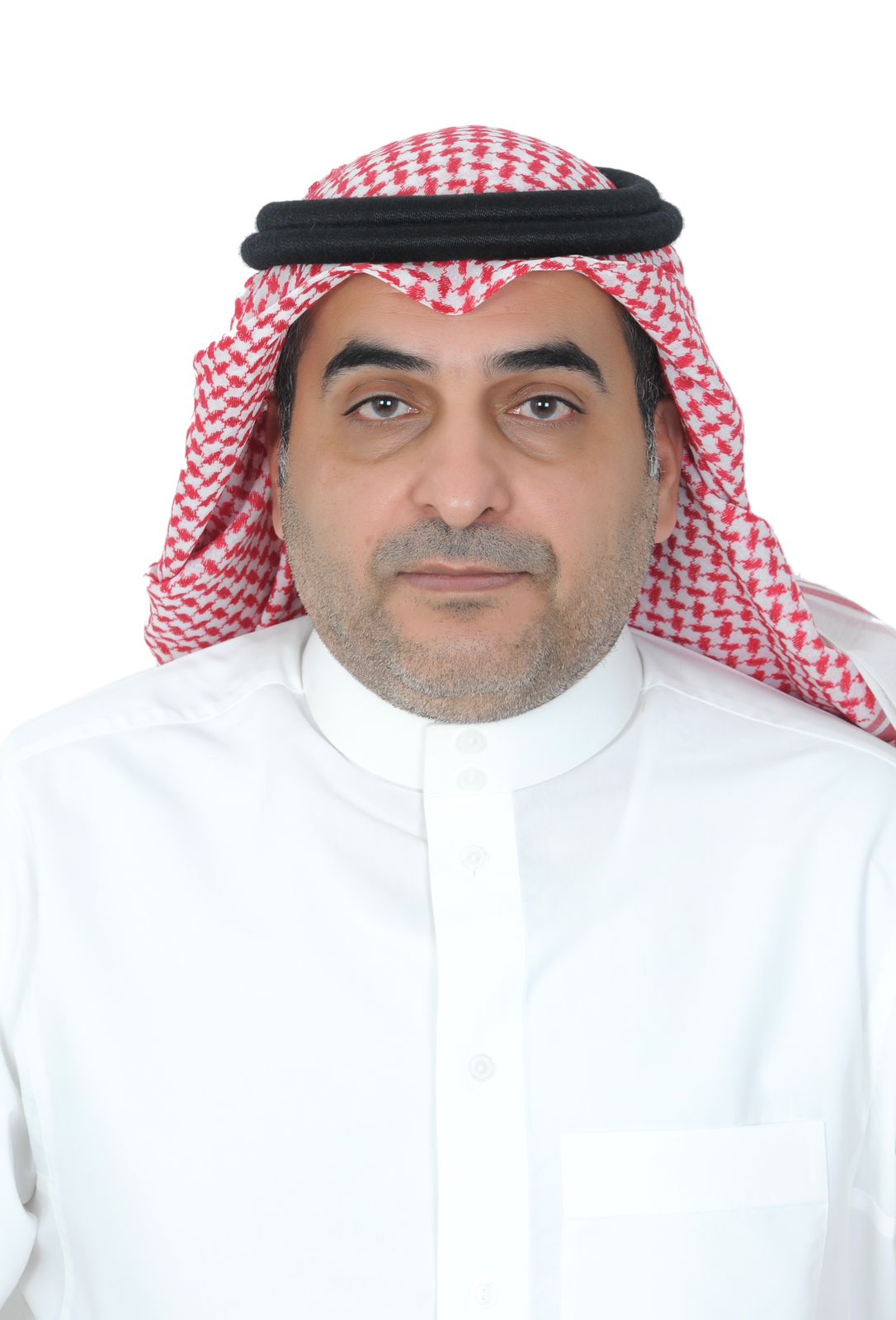 According to Saudi Pro League’s website www.extra.spl.com.sa, Saudi Pro League Chairman Abdul Aziz Alafaleq said, “We are delighted Garry has accepted our invitation to lead Saudi Pro League as we grow and become a world leading league. Following the arrival of global superstar Ronaldo, the eyes of the world are on Saudi football and we are excited about the opportunity to grow our audience, improve our fan experience and drive commercial and broadcast opportunities which strengthen the financial position of the league and the clubs.”

Saudi Pro League Vice Chairman Saad Allazeez said, “Garry brings a rich experience of working in global sports business and specifically football. We were impressed with his ambitious plans for the league, to connect with a global fanbase and to drive commercial opportunities to put the league and the clubs in a financially stable position.”

Saudi Pro League Executive President and CEO Garry Cook said,“I was immediately impressed by the passion and ambition of the Saudi Pro League’s board and leadership. The Ministry of Sport is committed to delivering a wider role for sport as part of the Kingdom’s Vision 2030 and football, as the most popular game, is central to that mission.
We have been challenged to deliver a program of transformation for football on the world stage.

I have been warmly welcomed in Riyadh and look forward to immediately starting work to realise our ambition to make Saudi football a powerhouse of the global game.”