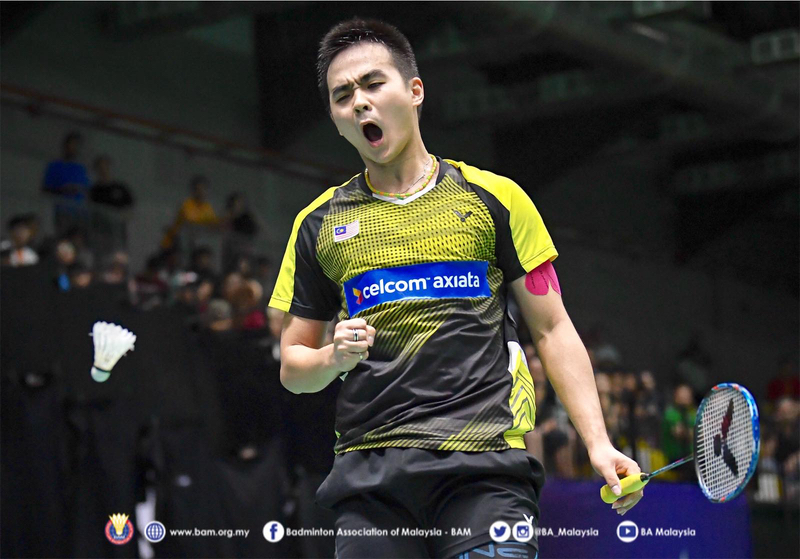 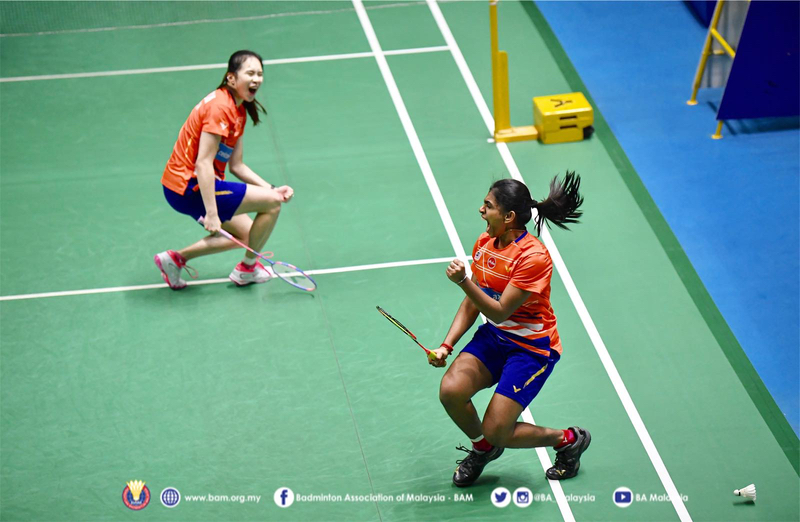 Malaysian shuttler Soong Joo Ven lived up to his top billing when he clinched the Malaysia International Series in Ipoh on Sunday – defeating compatriot and second seed Cheam June Wei in the final.

It is his second international title, having won the Smiling Fish Thailand International Series in Trang in 2012 where he beat Thai hope Khosit Phetpradab 21-14, 17-21, 21-18 in a 70-minute thriller. In the semi-finals, Joo Ven, who was the fifth seed, upset Thai top seed Thammasin Sitthikom 22-20, 21-9.

“This win in Ipoh is very import for me. I am playing with more confidence now and hope to take off from here to establish and further improve my badminton career,” said Joo Ven from Ipoh after his win.

Joo Ven is currently ranked 66 and is expected to be ranked 55 after his latest win.

However, Malaysia failed to win the women’s singles (Eoon Qi Xuan) and the men’s doubles (
Low Hang Yee-Ng Eng Cheong) – losing to their Indonesian opponents in the final.

The mixed double was an all-Indonesia affair with Amri Syahnawi-Pia Zebadiah Bernadet winning 21-15, 21-17 against Andika Ramadiansyah-Bunga Fitriani Ramadhini for the title.  RIZAL ABDULLAH