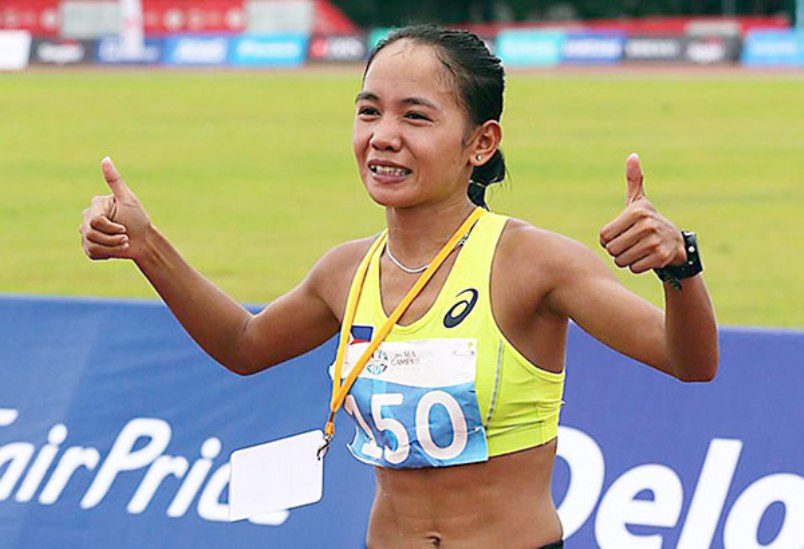 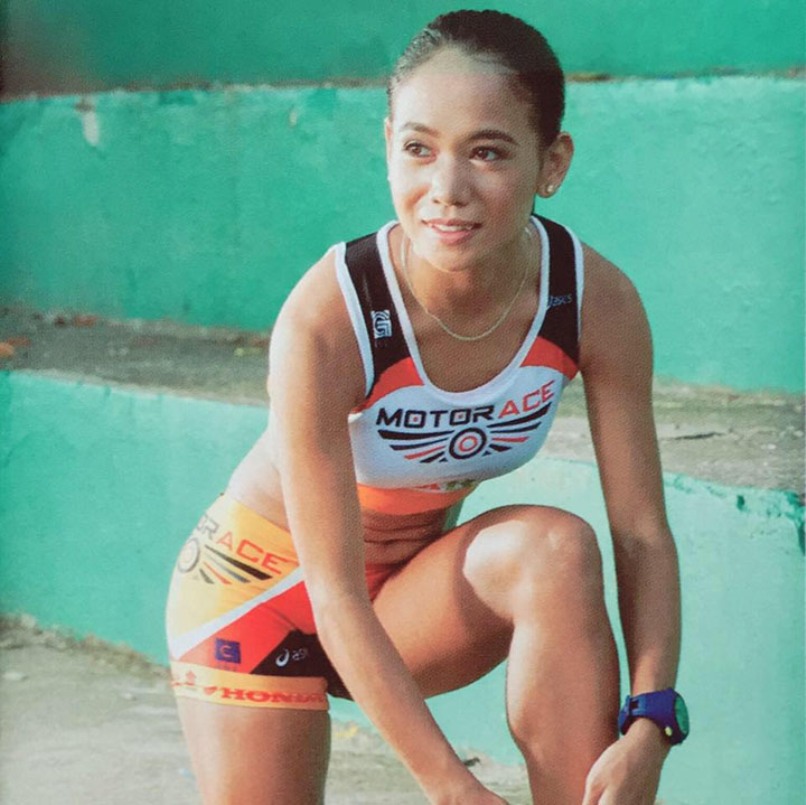 Olympian Mary Joy Tabal has been reinstated to the Philippines’ national team and the marathoner will compete in the 29th edition of the SEA Games to be held in Kuala Lumpur from Aug 19-30.

The 27-year-old from Cebu, who was left out of the initial list of 30 athletes for approval, had her appeal to be reinstated in the team upheld after she promised to adhere with all the Philippines Athletics Track and Field Association (PATAFA) rules and regulations.

Tabal is the first woman marathoner from the Philippines to have run in the Olympics and this was at the 2016 Rio Olympics where she completed the 142km event despite the searing heat. This was also the year when Tabal competed in the Boston Marathon. At the recent Ottawa Half-Marathon in Canada the Filipina came out tops in the women’s category,

PATAFA chief Philip Ella Juico who had earlier said “she created her own problems by opting out of the national team and taking our governance rules for granted,” confirmed that Tabal is one of the 33 athletes who will be vying for the 46 gold medals offered in athletics .

Tabal is currently training at the Tuscany Camp in Italy. At the KL Sea Games her coach will be five-time Sea Games steeplechase gold medalist Rene Herrera. Her personal best for the marathon is 2:43:31.

Tabal won the silver medal at the last Sea Games held in Singapore in 2015. – BY RIZAL ABDULLAH