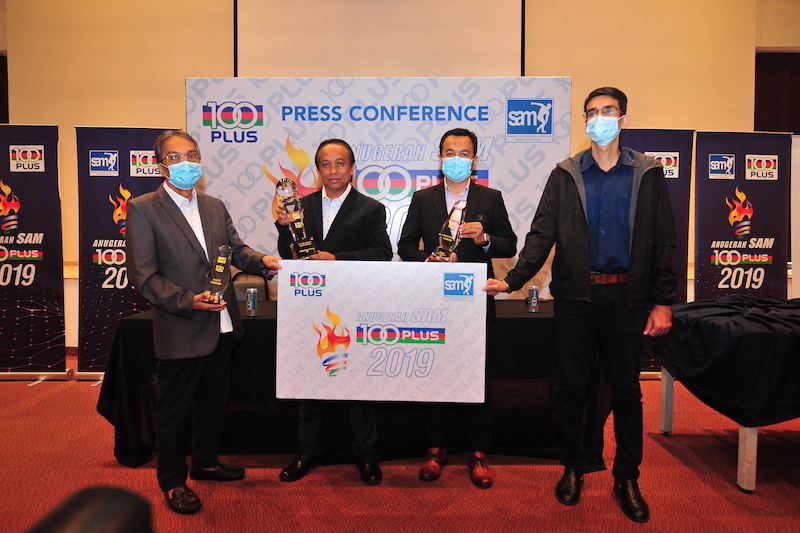 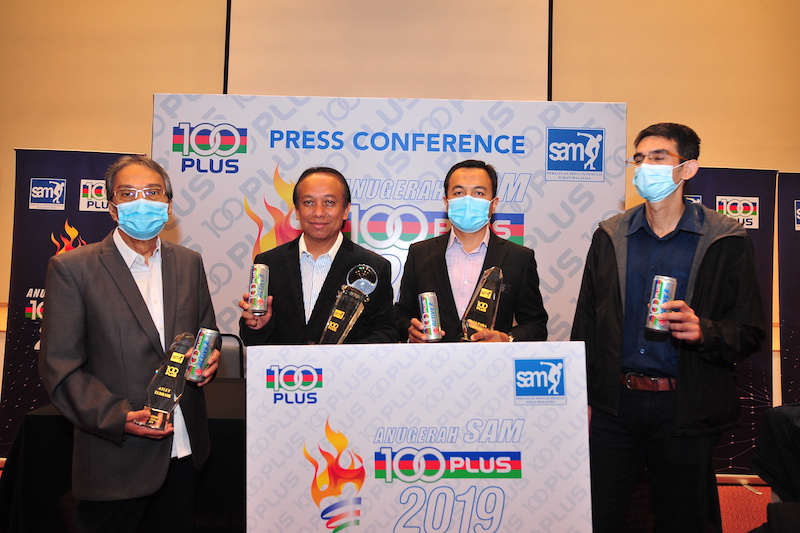 S. Kisona, the women’s singles gold medallist at the SEA Games in the Philippines last year, is among the five shortlisted candidates vying for the Athlete of the Year Award at this year’s Sportswriters Association of Malaysia (SAM)-100PLUS Awards 2019.

The Negeri Sembilan-born lass certainly made heads turned when she defied the odds to successfully defend Malaysia’s women singles crown at the SEA Games following Goh Jin Wei’s win in 2017 on home soil.

Enroute, Kisona showed her quality when she sidestepped players who were far more experienced and ranked a lot higher including Thailand’s second seeded Nitchaon Jindapol, who was ranked 22nd in the world then.

However, Kisona will be up against a strong company in the chase for the SAM-100PLUS Athlete of the Year Award where she will have to contend with Malaysia’s gymnastic queen Farah Ann Abdul Hadi.

The Metropolitan city of Manila bore witness to the triumph of Farah Ann, who brilliantly won three gold medals at the SEA Games 2019.

Farah went up the podium three times as the winner of the individual, the uneven bars and also the floor events.

The sport of wushu also shone bright in 2019 with Loh Choon How following up his podium finish at last year’s World Championship in Shanghai with a double gold medals at the 29th SEA Games in the Philippines.

The 27-year-old put aside pain to deliver the glitter of two gold medals in the taijiquan and taijijian events.

It has also been a fabulous year for track cyclist Mohd Azizulhasni Awang when he took the gold medal in the men’s keirin in the fourth leg of the Track World Cup in New Zealand last year – by beating former world champion Shane Perkins of Russia and Australia’s world champion Matthew Glaetzer.

Figure skater Julian Yee has also thrown his name into the hat for the Athlete of the Year Award after successfully defending the gold medal in Manila after his triumph at the Kuala Lumpur SEA Games previously. 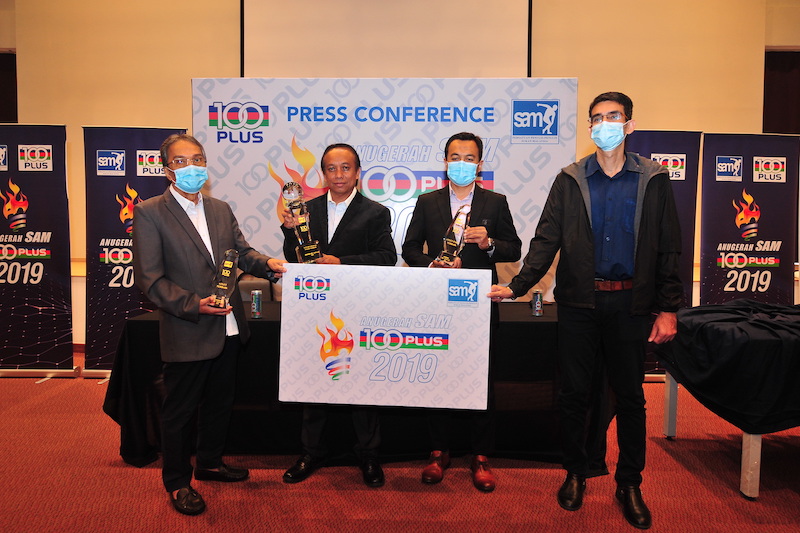 In the meantime, in the SAM-100PLUS Para Athlete of the Year Award, Sarawak-born Bonnie Bunyau Gustin leads the cast following his gold medal winning feat at the World Powerlifting World Championship in Kazakhstan for the Under-65kg category.

But whether his 190kg lift will be enough to crush his opponents remained to be seen as Bonnie will be up against two archers who are also aiming for the top prize.

Suresh made the top of the podium at the World Archery Championship in Hertogenbosch, Netherlands last year while teammate Wiro Anak Julin, the champion at last year’s Asian Archery in Bangkok, Thailand, will also be in the fray.

Completing the list of nominations for the 2019 Para Athlete of the Year Award is Muhd ​​Ziyad Zolkefli who won the silver medal at the SEA Games in Manila.

The SAM-100PLUS Awards 2019 is scheduled for 12 August 2020 at the Auditorium of the Malaysian Badminton Academy (ABM) in Bukit Kiara.

Other than recognising the achievements of athletes, the SAM-100PLUS Awards will celebrate the sports journalists who will be given the chance to win an overall cash prize of more than RM50,000.

The overall winner for the sports journalism category will receive the Siebel Award with a cash prize of RM RM 7,000 and a trophy.

The SAM-100PLUS Awards 2019 will be inaugurated by Dato’ Seri Reezal Merican Naina Merican, the Minister of Youth and Sports (KBS).

SAM President Jasni Shafie said that while Malaysia is ‘going through a period of anxiety’ following the COVID-19 pandemic that has plagued the country since March this year, SAM remain committed to hosting this event following the government’s implementation of the Recovery Movement Control Order (RMCO).

“The SAM Exco will make sure that all regulations with regards to COVID-19, especially social distancing and the use of face masks are strictly enforced,” Jasni said at the Press Conference that was also attended by Engku Isyamuddin Tuan Losin, 100PLUS Marketing and Activation Manager and Datuk Kamal Harun, F&N Consultant.