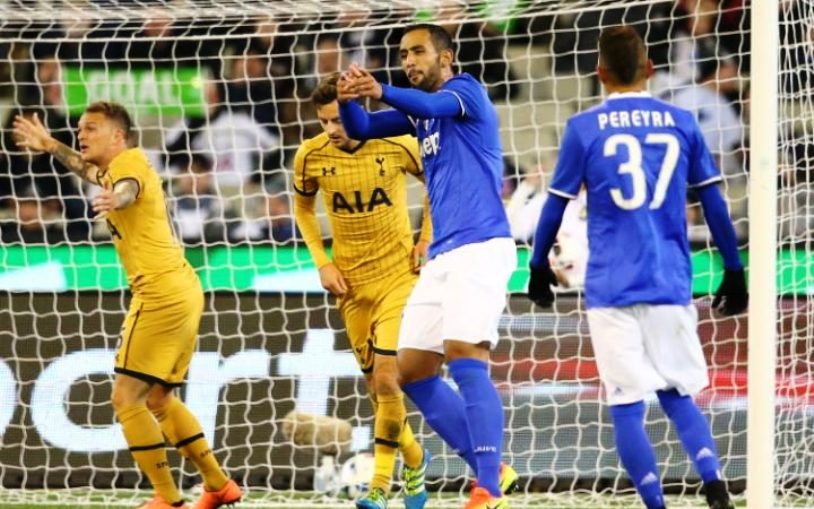 Italian champions Juventus scored two early goals and held off a strong finish from their opponents to down Tottenham Hotspur 2-1 in the International Champions Cup in Melbourne on Tuesday.

The Turin giants, who won a fifth consecutive Serie A championship this season, struck early through Paulo Dybala and Medhi Benatia to lead 2-0 at half-time.

Argentinian star Erik Lamela sparked a Spurs comeback when he came on for the second half, scoring a goal and almost grabbing another.

The Spurs defenders were punished again when they failed to clear a corner and Moroccan Benatia headed home eight minutes later.

New Bosnian signing Miralem Pjanic should have made it three early in the second half when he was released by Brazilian Hernanes, but he blazed his shot over the bar.

Tottenham pulled a goal back in the 67th minute when playmaker Lamela finished neatly after Victor Wanyama won possession on halfway.

Lamela almost scored again but his shot was beaten down by Juve’s Brazilian goalkeeper Neto.

Neto also had to make a smart save in stoppage time to prevent a Spurs equaliser through Shayon Harrison.