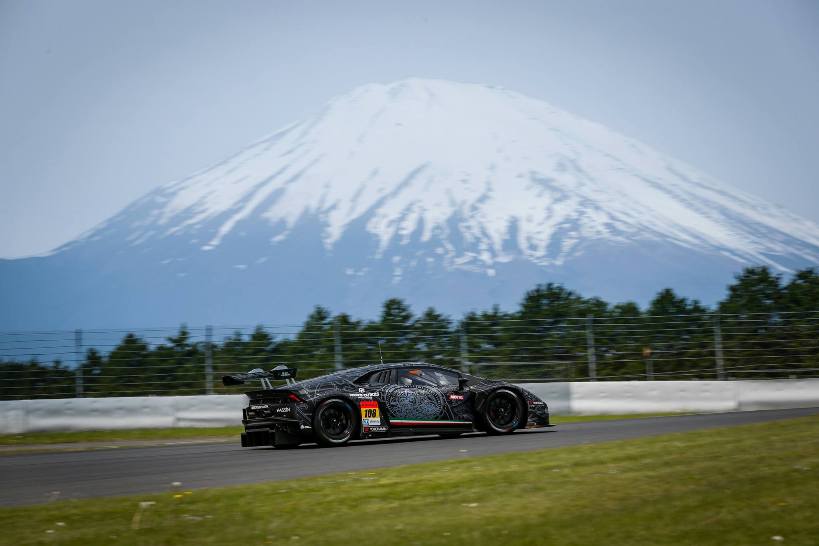 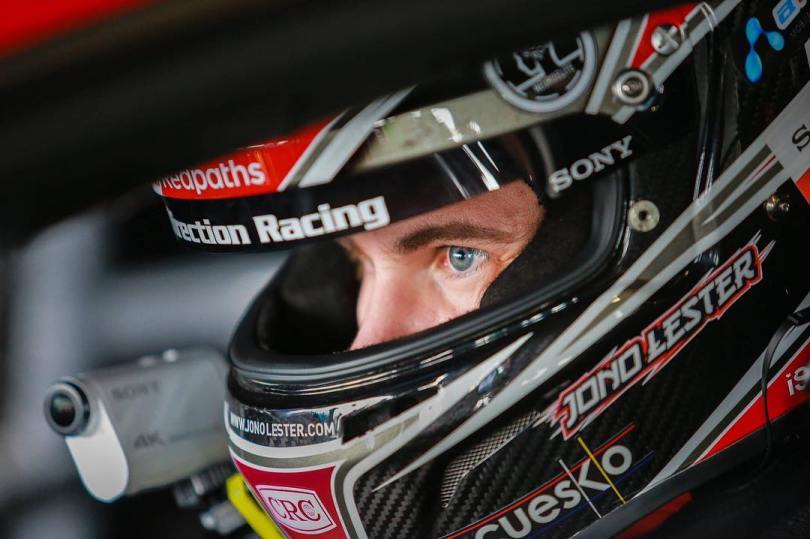 The opportunity comes as part of a long term strategy by the Direction Racing team to foster young talent for a future in Super GT and with Lamborghini, and Lester has been selected in light of his performances this season with the team’s Super Trofeo Asia programme, where he currently sits in second overall with one win, five podium finishes and three pole positions.

Lester completed his Super GT ‘rookie evaluation’ a fortnight ago at the Suzuka circuit, and is hopeful of more events to come in 2016 and into next season.

Super GT is made up of two classes – GT500 for DTM-spec machinery from Nissan, Lexus and Honda (also featuring Kiwi Nick Cassidy) and GT300 for GT3-spec cars and hybrid JAF (Japanese Auto Federation) cars including the Toyota 86, Subaru BRZ and Toyota Prius.

Fans are able to stream the Fuji 300km race live online in English thanks to a collaboration between NISMO and Radio Le Mans. The race can be viewed online in full via http://www.nismo.tv 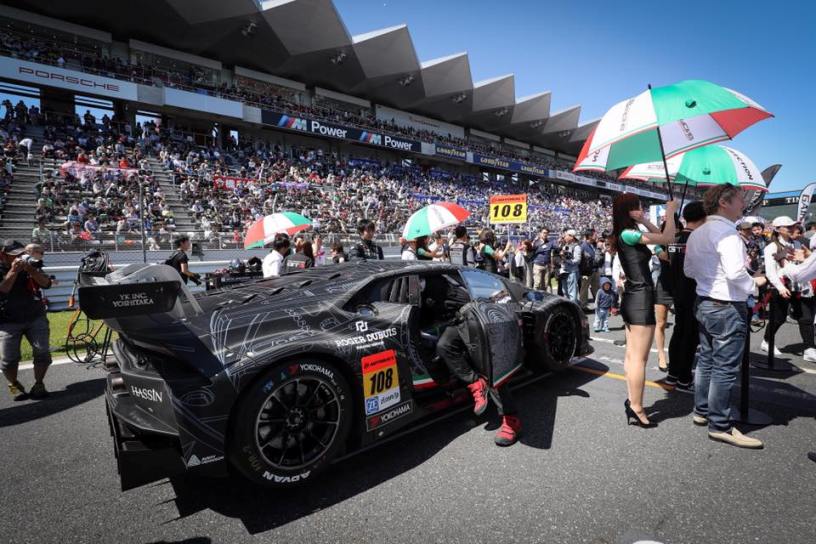 I’m jumping out of my skin. It feels like Christmas! I think it’s a reward for perseverance, and not just for myself. My family and support network are equally to thank for weathering some tough times in preparation for my Super GT berth. I won’t be going in with the mentality to conserve or be careful. At this level you simply can’t drive like that or you’ll be demolished. Even in the ten laps I had at Suzuka recently I was blown away at the intensity of the competition, it’s going to be insane at Fuji! Thank you to Direction Racing for the opportunity.