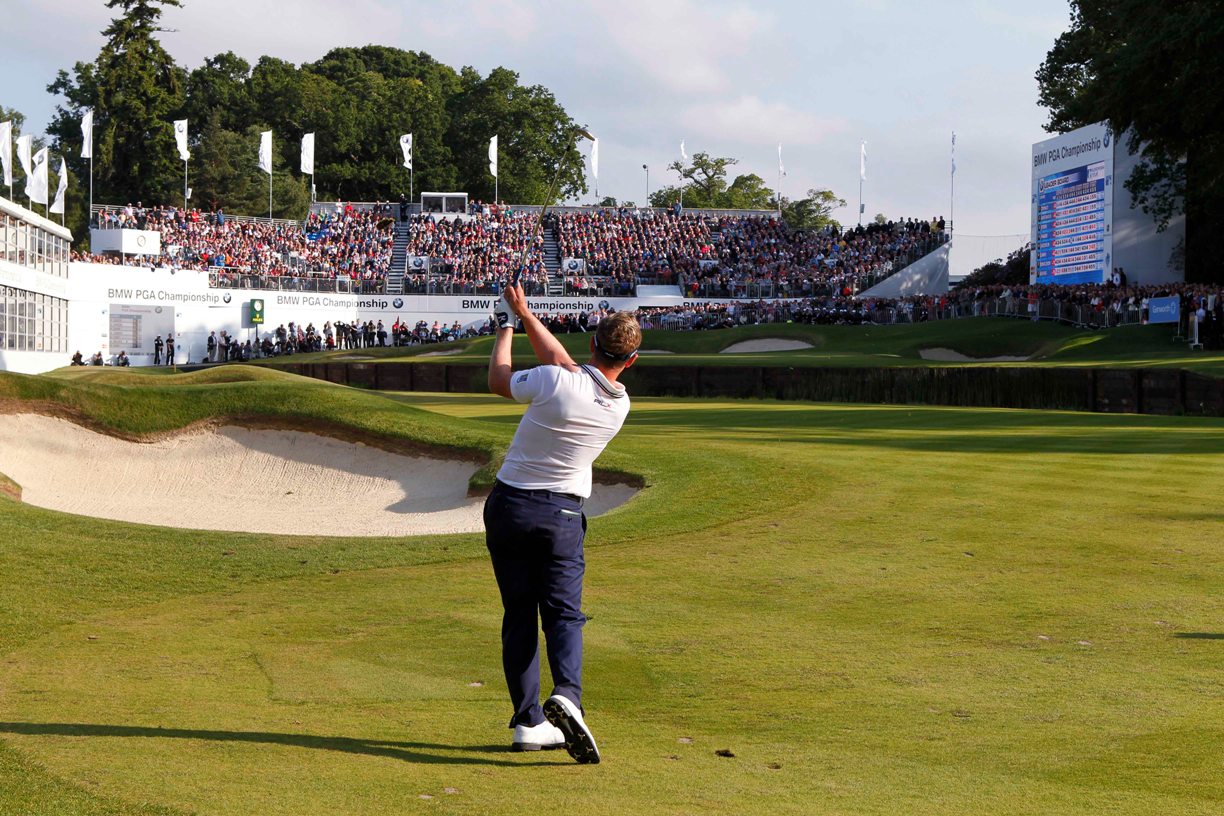 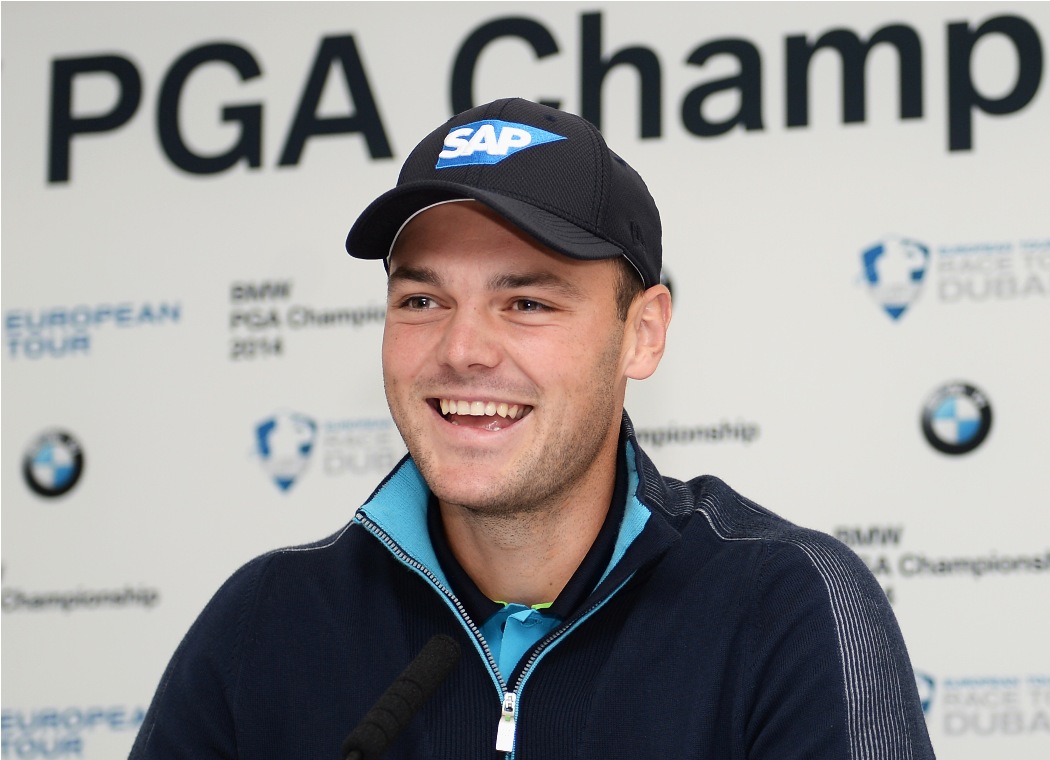 London: Martin Kaymer will be hoping to add a second BMW title to his growing collection of trophies at this week’s BMW PGA Championship at Wentworth. Kaymer, the former world No1, has arrived back home in Europe fresh from victory at the prestigious Players’ Championship at Sawgrass, in the United States, and looking forward to playing once more on ‘home’ soil.

After winning the BMW International Open in Munich in 2008, Kaymer went on to claim victory at the US PGA Championship in 2010 – becoming only the second German, behind Bernhard Langer, to win a major – and later moved to the top of the world rankings.

In his search for perfection, Kaymer has spent the best part of two years remodelling his swing and looks ready once more to scale the heights.

“Now I would say I’m a more complete player,” he said at Wentworth today. “But it’s very important that we don’t put it in the wrong perspective, (expecting) that I should play well every week.”

With the World Cup of football just a few weeks away, conversation inevitably turned to the German team and how important it is to manage expectations.

“It’s important that others don’t always think that we have to deliver every single week,” he said. “When I play with different players, we talk about the World Cup and everyone says, ‘Oh yeah, Germany should win. That’s a good possibility, but it doesn’t mean that we have to win.”

If nothing else, Kaymer understands the importance of home support, something that will work in his favour when the BMW International Open gets under way in Cologne next month.

“They (the fans) were really helpful in 2008 when I almost let it go,” he said. “I was leading by six shots going into the final round and then after 11 holes, it was gone. And then it’s quite nice to have some support. You know, when you see the German flags on 18, it’s still really nice. I have very nice memories.

“It’s a different way of success and a different way of happiness to have support that comes from the heart; they really want you to win. It’s nothing to do with being selfish or anything. It’s a big support from your country and it’s very rare.

“But it makes you very proud to be German – and so I hope I can be in that position again. This year we play in Cologne. It’s even closer to where I grew up and support is always there. But it’s never easy to play in your home country.” 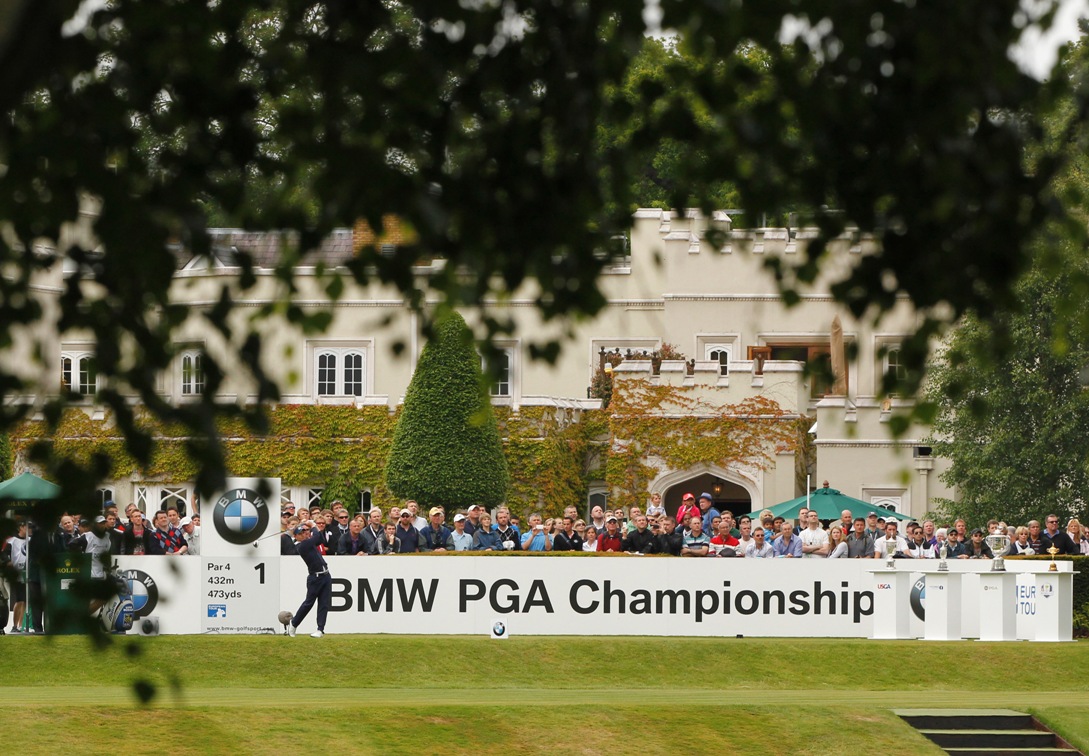 Also on the horizon is the US Open at Pinehurst, North Carolina, in the second week of June. Kaymer is looking forward to that particular championship, but is determined to enjoy himself first. And maybe even learn a thing or two from Germany’s finest footballers.

“On Tuesday, I’m joining the German national team in their training camp. I’m looking forward to seeing some players, to talk to them about how they feel with the World Cup coming up. I’m sure you can always take something out of their preparation.”

Kaymer will be able to look ahead to the World Cup when he takes to the West Course for the first two rounds of the BMW PGA Championship: his group is made up of players from the two countries that have led the way in recent years when it comes to international football: Kaymer is partnered with Spaniards Sergio García and Miguel Ángel Jimenez.

“The week before the US Open, I’ll see my coach again,” Kaymer explained. “But next week is more about fun, hopefully reflecting on what happened the last few weeks and enjoying the success a little bit.”

Victory at Wentworth, a distinct possibility given his recent form, would add even more polish to an already shining career. And then he would be halfway to a BMW ‘grand slam’, with just the BMW Championship in the US and the BMW Masters, in China, to complete the set.