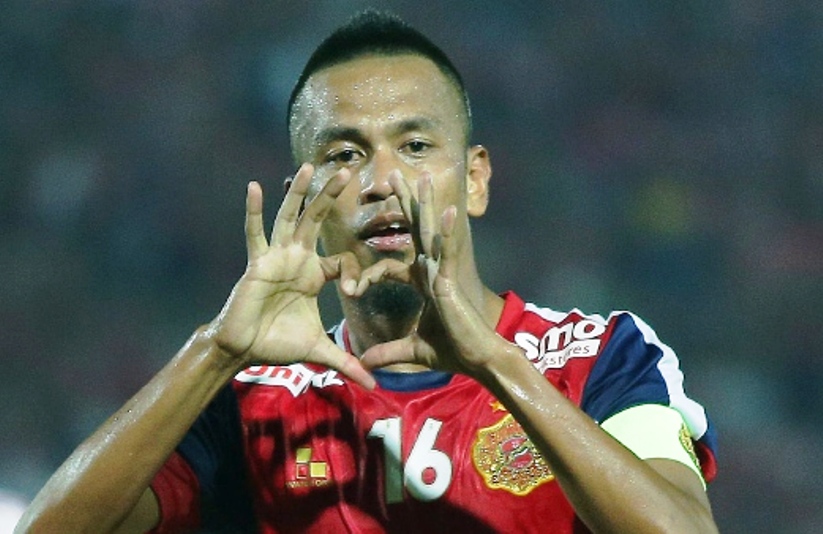 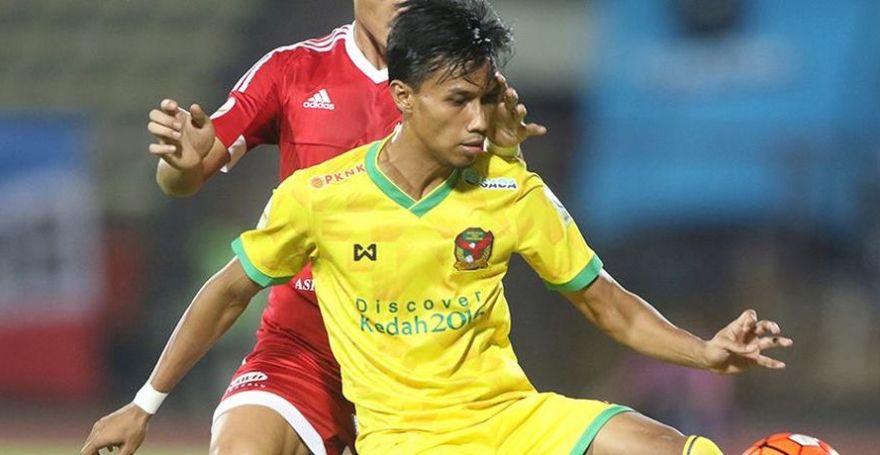 # Kelantan edge K. Lumpur 1-0 through Badhri for unbeaten record in Group B

In was was the day of the Reds as Kedah Red Eagles and Kelantan Red Warriors made the Malaysia Cup quarter-finals with an unbeaten record after Tuesday’s group matches.

At the Pasir Gudang Stadium last year’s Malaysia Cup runners-up Kedah held off a gritty JDT II to book their place in the quarter-finals with a thrilling 3-2 win to top Group A with an unassailable 10 points.

It was a ding dong affair with the homesters twice cancelling out Kedah’s lead before the Red Eagles sealed the win through international Baddrol Bakhthiar’s pile driver from outside the box on 56 minutes.

Baddrol was the toast of the Kedah after he set up Kedah’s opening two goals. The first came as early as the 13th minute when he worked his way up on the right to cross into the JDT box and Shane Smeltz rose high to send a glancing header into the net.

Two minutes later it was all square as JDT hit back through Brazilian Paulo Rangel who fired home a freekick past Kedah’s rookie goalkeeper Ifwat Akmal. Ifwat was left rooted as Rangel sent his shot past the Kedah wall.

Baddrol was again the provider in the 37th minute when he lifted the ball to the far post for Syazwan Zainon to send a diving header into the net. However, JDT were not giving up and international Zaquan Adha Abdul Radzak drilled home a grounder that hit the right upright and spun into the Kedah net to make the score 2-2.

However, soon to be father Baddrol had the last say with the winner to leave JDT with a mountain to climb to advance after T-Team kept pace with Kedah after a 3-0 hammering of Sarawak at the Sultan Ismail Nasiruddin Shah Stadium in Kuala Terengganu in another Group A match.

The Titans rode on a brace by Konate Makan who struck in the 14th and 52nd minutes before Zulhanizam Shafine got the third in the 73rd minute. T-Team have seven points while JDT II have three and Sarawak at the bottom with only one point.

Kelantan skipper Badhri Radzi, better known as Piya, kept his team’s unbeaten run in Group B with a 62nd minute winner against Kuala Lumpur at the Selaynag Stadium for 10 points.

Selangor, who sacked their head coach Zainal Abidin Hassan on Sunday gave interim coach K. Gunalan a roaring start to haul themselves back into contention in Group B with a 3-0 whitewash of Pahang at the Shah Alam Stadium.

Liberian international Patrick Ronaldinho Wleh was the hero for the Red Giants with a hattrick. He got his name into the scoresheet via a penalty in the 35th minute and added two more in the 66th and 80th minutes.

The win gave Selangor seven points followed by K. Lumpur and Pahang with three points each.

Liberian Francis Forkey Doe gave Felda United a 2-1 win over Malacca United at the Tun Abdul Razak Stadium in Jengka as The Fighters kept their place on top in Group D with nine points.

Forkey Doe scored a brace in the eighth and 16th minutes while Nurshamil Abdul Ghani got Malacca’s goal in the 10th minute.

Negri Sembilan are also on nine points with a 1-0 win over Terengganu. A header by Goran Jerkovic from a Khairul Anwar Shahrudin corner proved to be the winner at the Tuanku Abdul Rahman Stadium in Paroi.