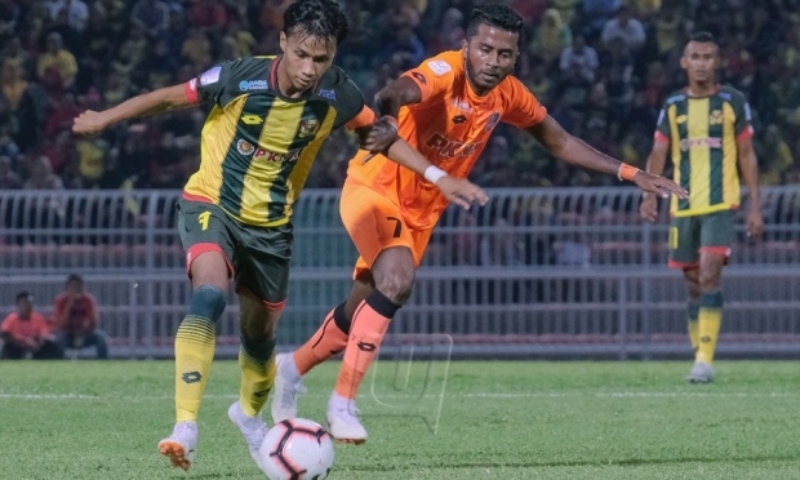 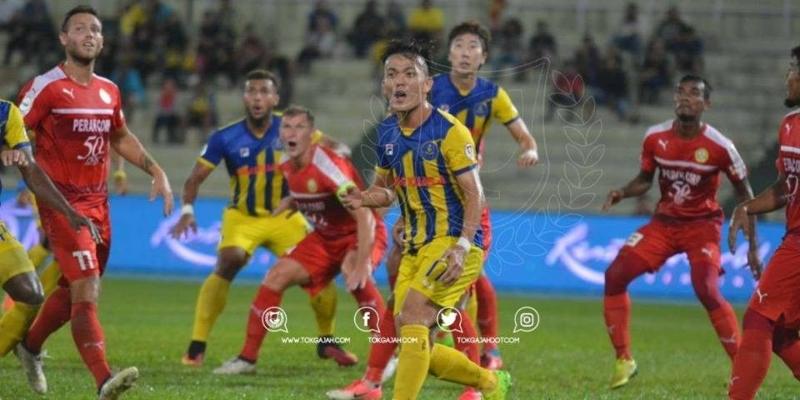 Referee Amirul Yaacob flashed the red card once and made no less than half a dozen bookings as PKNS FC battled to a scoreless draw against Kedah in Saturday’s Super League match at the Darulaman Stadium in Alor Setar.
Amirul was more busy with his cards than Kedah or PKNS took shots at each other’s goal. Kedah’s Brazilian defender Renan Alves was given the marching orders four minutes from time for roughing up PKNS’ Faizat Ghazali.
The point earned in Alor Setar left PKNS coach Datuk K. Rajagobal a happy man that his side did not lose the match. For Kedah losing two precious points at home was a big disappointment for the Red Eagles.
Kedah slipped to third place in the league standings after five matches. Five-time Super League champions Johor Darul Takzim remained at the top with 13 points after their 4-2 win over Selangor on Friday.
Pahang and Kedah are second and third with 11 points each, separated by goal difference with figures of 11-3 and 9-1 respectively.
Pahang ran out easy 3-0 winners over Perak SEDC (PKNP) in Manjung with goals by Brazilian Ze Eduardo who opened the scoring after only two minutes of play. Nigerian striker Dickson Nwakaeme (50th) and Malaysian international Norshahrul Idlan Talaha (73rd) got the second and third.
Meanwhile at the Tun Abdul Razak Stadium in Jengka, Felda United got their first win in five outings, carving out a 1-0 win over Petaling Jaya City FC.
The Fighters winner came from the spot via their Japanese import Kei Ikeda on minutes. – BY RIZAL ABDULLAH
- Advertisement -