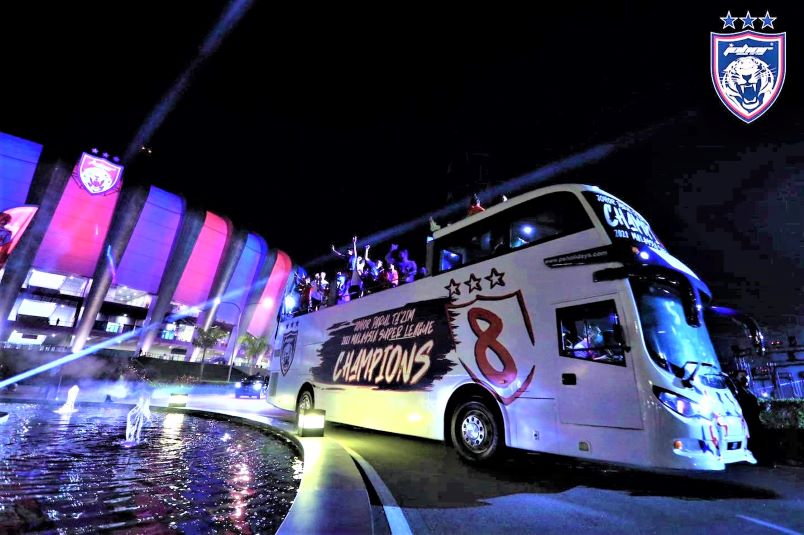 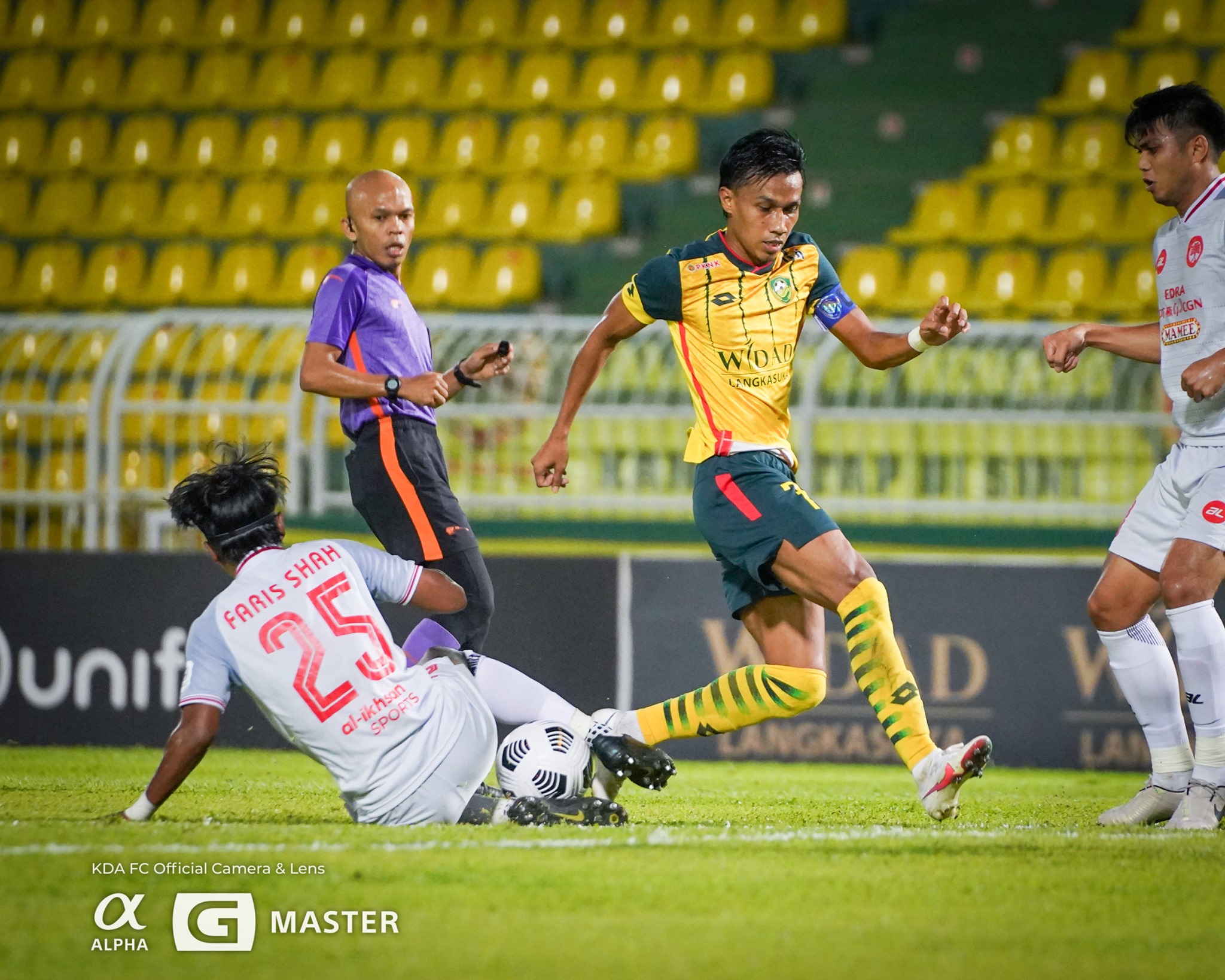 Kedah were locked in a battle for the second spot with another northern side Penang FC as to who can win the bragging rights to finish behind league champions Johor Darul Ta’zim (JDT).

But with Penang FC slipping to a 2-2 draw to Terengganu FC and Kedah taking the full points at home, it has allowed the latter to win the second spot and a place in the group stage of the AFC Cup in 2022.

Against Melaka United, two goals from Tchetche Kipre (24th minute penalty and 31st minute) put Kedah in the driver’s seat into the second half as Adriano then pulled a goal back just five minutes after the restart.

However, a two-minute blitz off goals from Baddrol Bakhtiar (67th minute) and Fayadh Zulkifli (69th) ensured Kedah the full points.

In the meantime at the City Stadium, homesters Penang FC were denied by a late goal from Lee Tuck ten minutes to the end when they were held to a 2-2 draw by Terengganu FC.

The visitors had taken the lead after 25 minutes through Argazim Redzovic before Penang then fought back with two quick goals off Sheriddin Boboev (40th minute) and Casagrande (45th).

Then came Lee Tuck’s goal right at the end for Penang to be content with the third spot this year. 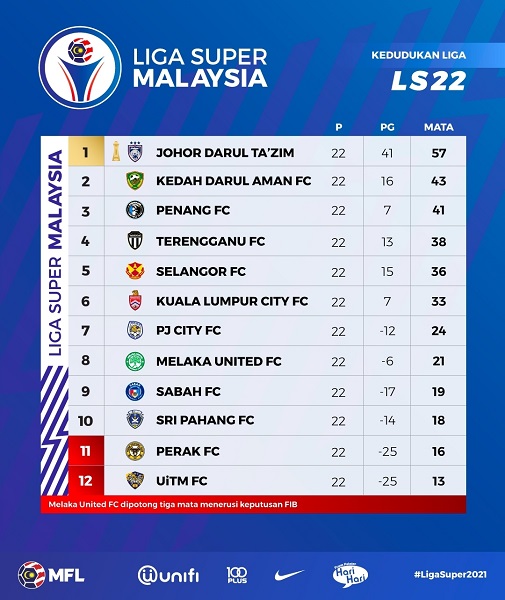