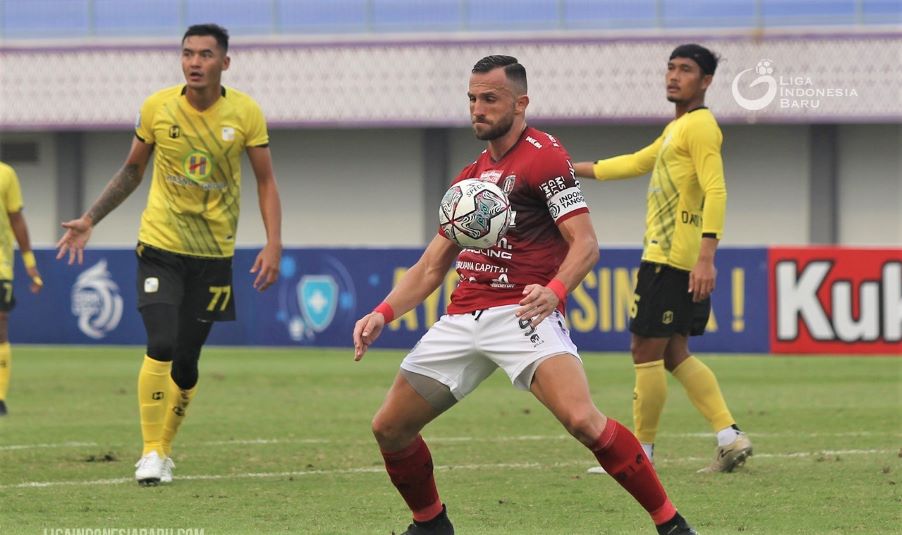 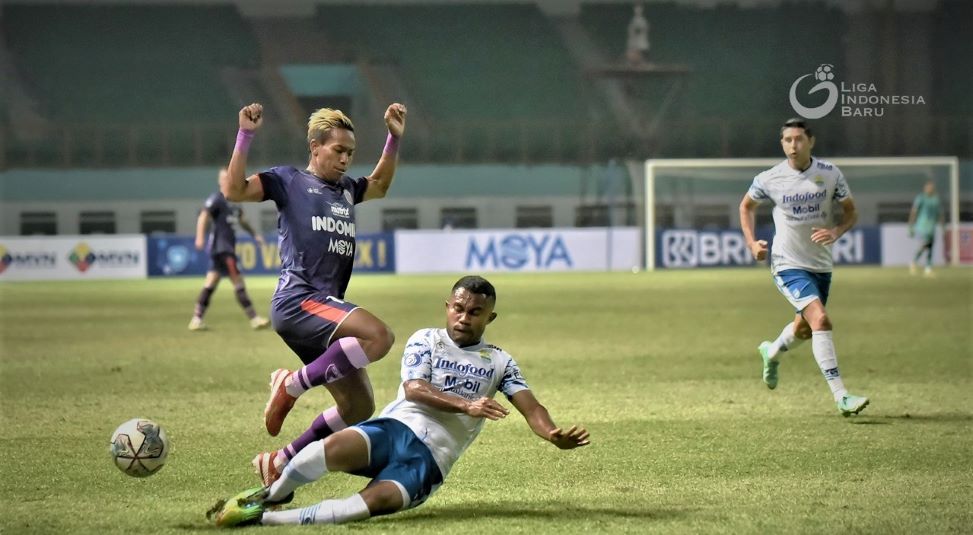 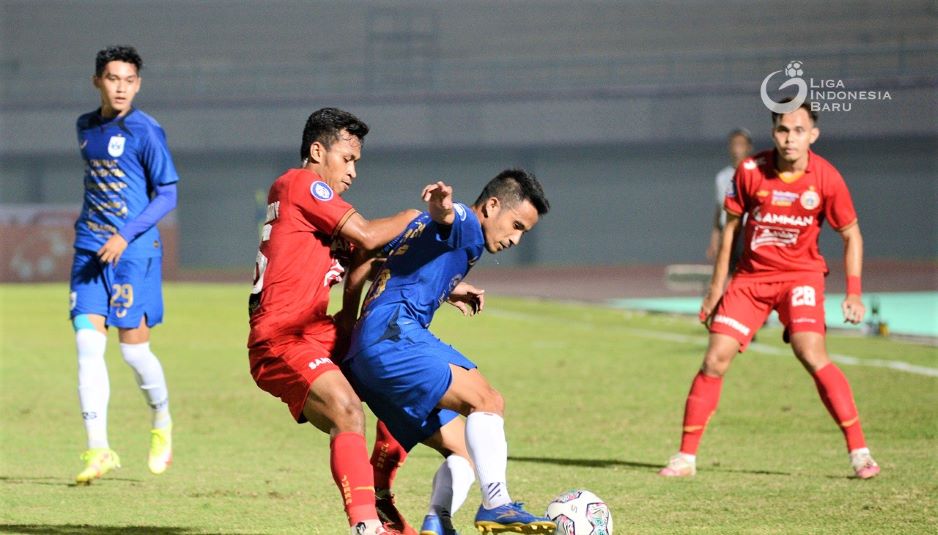 Bali United and Persib Bandung made it two wins from two matches in the 2021/22 BRI Liga 1 as they perched at the top of the 18-team standings.

At the end of the second matchday of the Indonesian top-flight, Bali United and Persib Bandung have picked up the full six points to be followed closely by PSIS Semarang and Bhayangkara FC on third and fourth respectively.

In this week’s match at the Indomilk Arena, Bali United edged Barito Putera 2-1 on the road after coming back from a goal down off Aleksandar Rakic’s 16th minute strike for the home team.

Bali made sure of the points with a Rizky Pellu equaliser on 28 minutes as the prolific Ilija Spasojevic then fired in the winner just three minutes before the break.

On the other hand at the Wibawa Mukti Stadium, Persib Bandung also collected the full points playing away with a close 2-1 victory over Persita.

A brace from Mohammed Rashid (41st and 77th minute) settled the score for Persib as Persita nailed their lone goal off Irsyad Maulana five minutes into the second half. 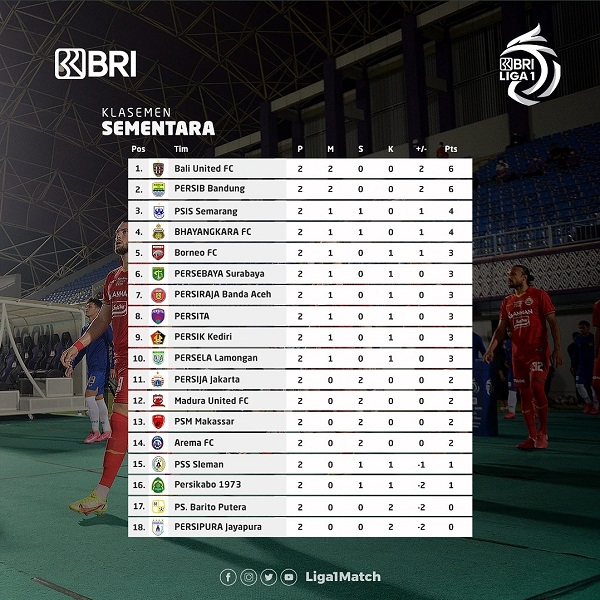