Home 2020 Kedah to get 800 tickets for Charity Shield match 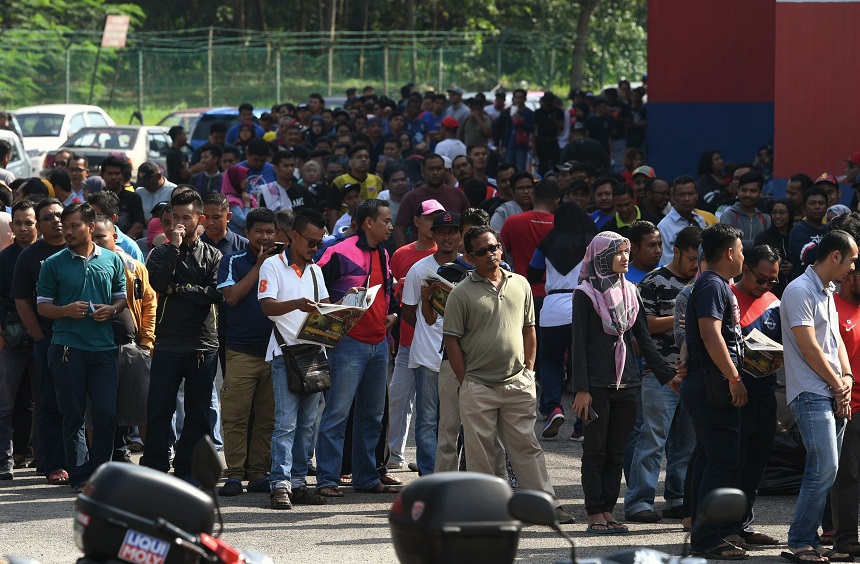 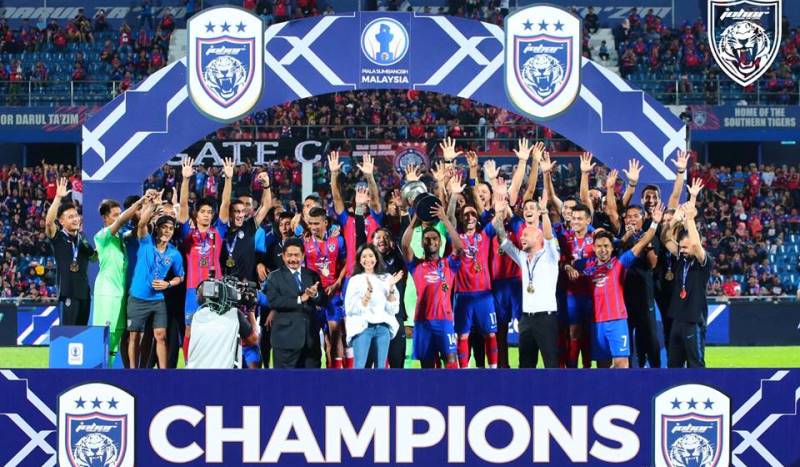 Kedah’s request for 1,000 tickets for their fans for this Friday’s Charity Shield match against Johor Darul Takzim (JDT) did not materialize but the FA Cup champions will get 800 tickets.

This is what Kedah was initially allocated in the new 35,000 capacity world-class Sultan Ibrahim Stadium in Iskandar Puteri which was officially opened by His Majesty Sultan Ibrahim on Saturday last.

Kedah FA secretary was quoted as saying that the Red Eagles need 2,000 for their fans for the Charity Shield. JDT allocated 500 tickets at first but following a request from Kedah the figure was increased to 800.

The Southern Tigers will play their MFL matches at the new stadium while the Larkin Stadium will be the new home of the JDT II which plays in the Premier League. 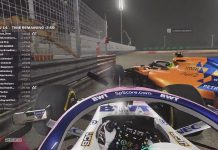