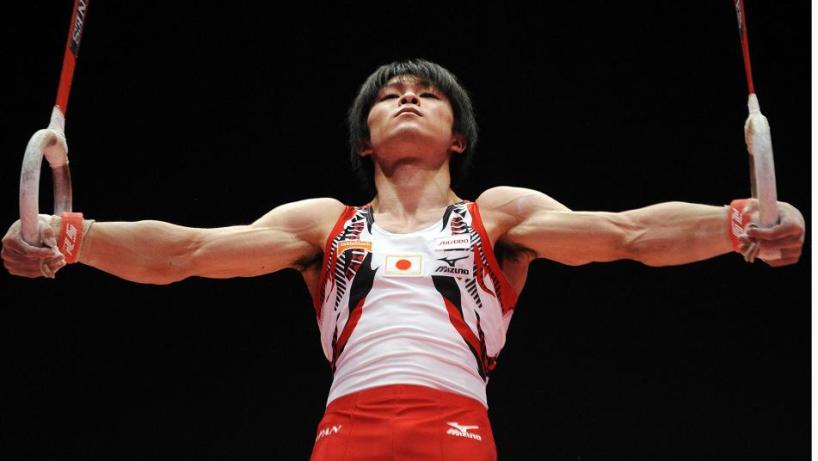 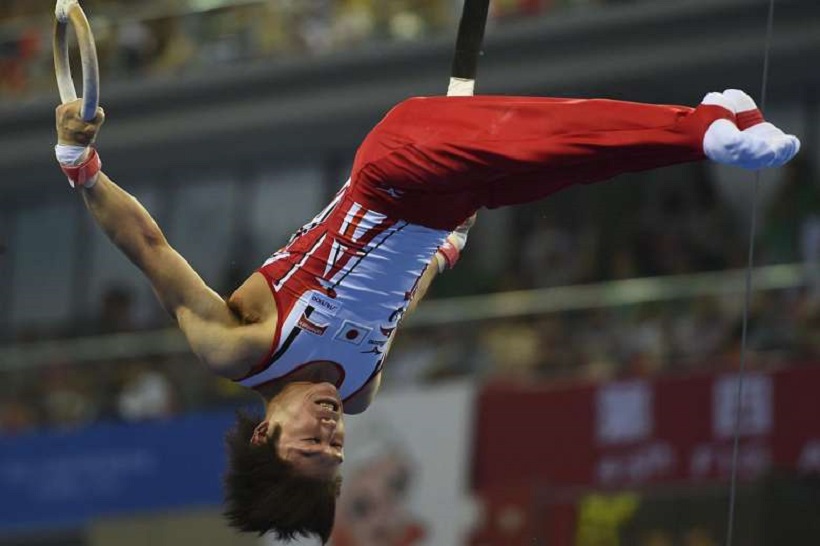 Kohei Uchimura survived a challenge to his gymnastics supremacy on Wednesday sealing a second straight all-around Olympic gold with a daring display of acrobatics.

Two days after helping Japan to team gold, the 27-year-old looked to be on the brink of losing his individual title from London 2012.

But a dare-devil horizontal bar routine saw him snatch the title ahead of Ukraine’s Oleg Verniaiev, winning by just 0.099.

Uchimura had trailed his 22-year-old rival for the final four of six rotations but sealed his seventh Olympic medal over three Games on the final apparatus.

“Since 2009 this title has been mine, but this time was the trickiest for me,” admitted the six-time world all-around champion.

“Going onto the horizontal bar I knew what I had to do. I remained calm and controlled. This calmness I think was the key to my success.”

The gymnast known as ‘King Kohei’ becomes the first man to successfully defend his title since countryman Sawao Kato in 1972.

But even if he had doubts, his rivals were not so sure.

“I’m happy that I made Kohei very nervous, but in the end he retained his title again,” said Verniaiev.

“I really don’t think he (Uchimura) doubted himself.”

Uchimura also joins Kato on a record three Olympic medals in men’s all-around, after silver in 2008.

Japan match the Soviet Union on a record six Olympic titles in the event.

“Uchimura has inspired me,” said the 23-year-old Whitlock, who took a third Olympic bronze after the team and pommel horse in London.

“It’s unbelievable to stay at that level for so may years.” 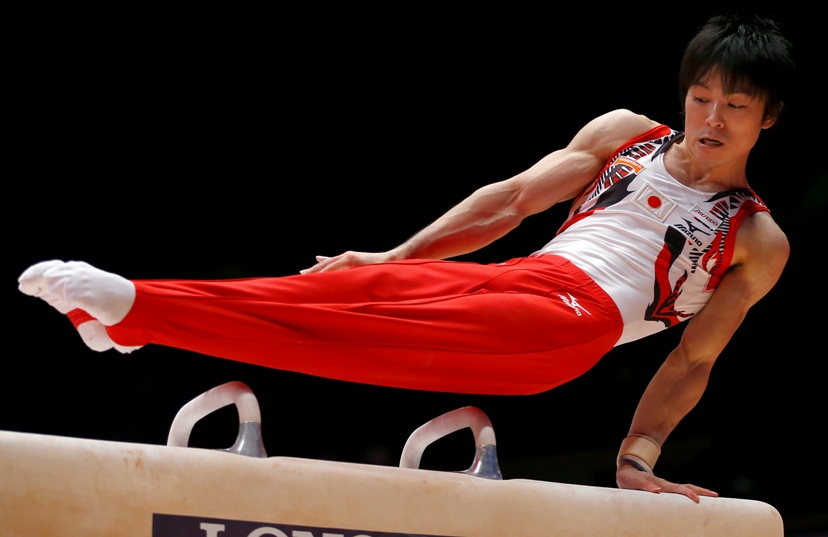 The all-around is the pinnacle of men’s gymnastics, a battle across six disciplines between 24 of the most athletically impressive competitors in the Games.

And it delivered thrilling gymnastics in the Rio Olympic Arena, with Uchimura scoring highest on the floor, vault and the horizontal bar.

Verniaiev led the way on the rings and parallel bars, finishing second on the pommel horse behind Whitlock, the reigning world champion on the apparatus.

Competing in the same group as Uchimura, the Ukrainian, who had led Saturday’s qualifiers, pulled ahead on rings and had a 0.467 advantage on Uchimura at the half-way point.

Uchimura nailed his vault despite a small hop back on landing, scoring a highest 15.566 of the night.

A massive 16.1 by Verniaiev on parallel bars threw down the challenge to Uchimura, who replied with a 15.600, following another small hop on his landing.

Going into the final horizontal bar rotation — off which Uchimura had tumbled in qualifiers — just 0.901 separated the pair.

And showing nerves of steel Uchimura drew gasps from the crowd at every soaring acrobatic twist of his daredevil routine.

He stuck a perfect landing to score 15.8 with Verniaiev delivering a less spectacular show losing out with 14.800 after a wobbly landing.

Uchimura has now not been beaten in the all-around since his silver at the 2008 Beijing Games — with seven Olympic titles to go along with his 19 in world championships — including ten world golds.

“At the moment, he is the king of gymnastics like Michael Phelps and Usain Bolt in their sports, a multiple champion,” said Verniaiev.

“I got as close as possible to his score as nobody has done before. I did everything I could.”

Verniaiev’s Games are not over however as he will bid for gold in four apparatus finals — pommel horse, vault, horizontal and parallel bars, with Whitlock in floor and pommel horse finals.

In Rio, Uchimura’s focus had been on recapturing the team title once dominated by his country after China won gold at Japan’s expense in 2008 and 2012.

And more gold could come when he competes in the floor final next week.