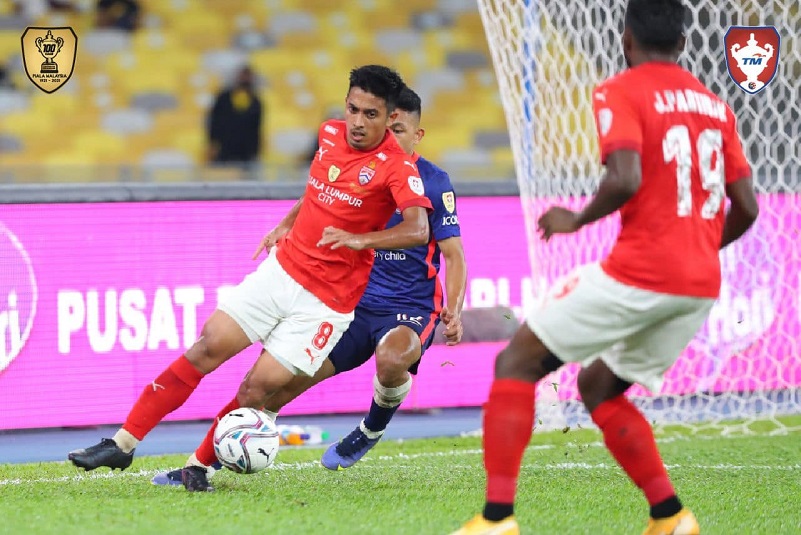 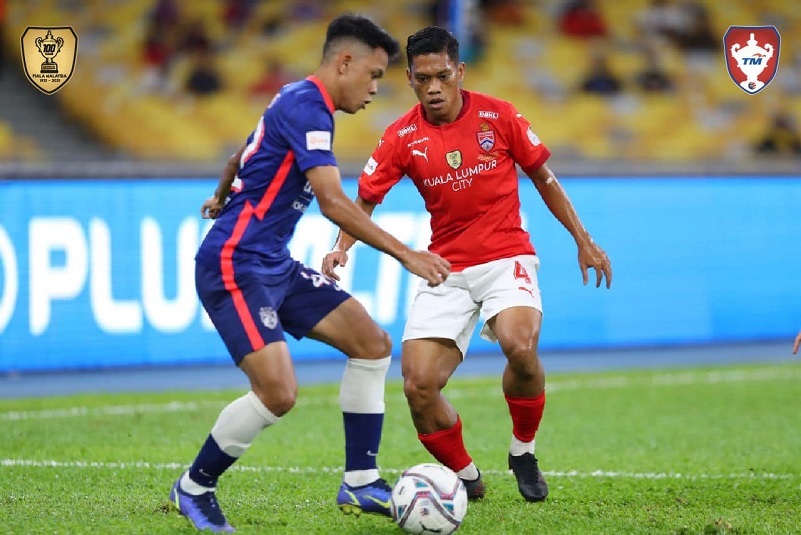 As the saying goes, good things come to those who wait.

And while 32 years might be quite a long while, it was worth all the wait as Kuala Lumpur City FC lifted the 2021 TM Malaysia Cup after beating holders Johor Darul Ta’zim (JDT) 2-0 in the final this evening at the National Stadium in Bukit Jalil.

The more succinct factor in the win for the city side tonight was the tactical acumen of Croatian tactician Bojan Hodak, who incidentally had been JDT’s head coach for the 2014-2015 season.

In spite of not having a bevy of stars in their line-up, Kuala Lumpur showed yet again that in football, it is all about team effort and never the individuals.

And even when JDT were firing on all cylinders through Bergson Da Silva then Mohamdou Sumareh and Syafiq Ahmad later, the excellent work of Philippines international Kevin Mendoza in goal made sure that KL came off unfazed.

In the end, KL just needed two chances to unseat JDT – the first from winger Zharif Yahya in the 67th minute before striker Paulo Josue then rounded things off with the second goal in the 74th minute the well-deserved victory.