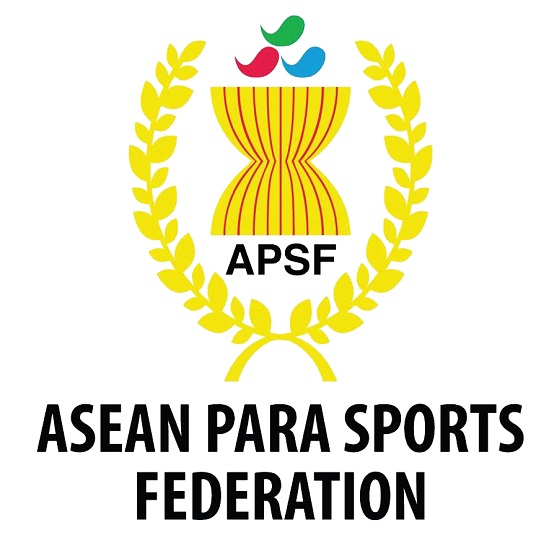 THE ASEAN Para Sports Federation (APSF) Board of Governors (BoG) agreed to allow member nations to bid for the hosting of the 11th ASEAN Para Games (APG) 2021 following Vietnam’s withdrawal from staging the Games, originally scheduled in Hanoi next month.

In a virtual Emergency Meeting attended by nine countries, majority of the BoG members voted to open the bid to any member nations who are interested in hosting the 11th APG 2021.

Chaired by H.E. Yi Veasna of Cambodia, the APSF BoG, comprising presidents (or alternates) of all National Paralympic Committees (NPCs), officially endorsed the cancellation of the 11th ASEAN Para Games in Hanoi by the Vietnam government. Laos was the only absentee at the meeting.

Prior to this, the Vietnam Paralympic Association (VPA) stated that Hanoi was unable to proceed with the hosting of the Games due to the “complicated situation following the fourth wave of the Covid-19 pandemic in the country”. Representatives from VPA were present at the meeting to officially convey the cancellation decision to the Board.

To ensure continuity of the biennial Games, which also saw the Manila 2020 Games cancelled due to the Covid-19 pandemic, majority of the BoG members agreed to an alternative host for the 2021 Games.

Following the Board’s official endorsement on the cancellation, Indonesia, host of the 6th ASEAN Para Games, has officially stated its intention to host the Games by putting forward a proposal outlining its plan to stage the 11th APG in Solo, next year.

A precedent was set in 2009 when Kuala Lumpur step in to host the 5th ASEAN Para Games following the withdrawal of the then designated host, Laos.

The BoG acknowledged Indonesia’s proposal and have instructed that the relevant procedures and due processes be adhered to and resolved which include proof of support from the Government as well as the WADA non-compliant issue.

The Board has given Indonesia until the end of December 2021 to submit all the necessary documents, requirements and preparation plans to take over the hosting job. Careful deliberation covering all aspects of preparation including accommodation, classification, doping, technical and sports issues, facilities, Covid-19 health and safety measures will be conducted by the APSF.

The BoG will meet again on 14th January 2022 to make its final decision on the matter.

On APSF’s new term for office bearers, the BoG agreed that an Election be held during the next Games, in this case, in Solo, should Indonesia gets the final approval from the Board to host the Games next year.

In another development, the Board was also updated on the progress of the 12th ASEAN Para Games, scheduled in Cambodia in 2023.

The Cambodia Games will be held in mid-2023 in Phnom Penh and preparation including the setting up of the relevant organising committees, sports facilities, venues and stadiums as well as marketing, logo launch and branding are already underway.

“We look forward to the support and assistance from member countries to ensure the Games runs smoothly as this will be the first time Cambodia is hosting a multi-sport Games with such magnitude,” said Yi Veasna, who is also the Vice President of NPC Cambodia.

Meanwhile, the Board also expressed its sadness over the demise of three long-serving and key officials of the region’s Paralympic movement this year — the late Mahmud Ibrahim (NPC Brunei President), Vu The Piet (Vice President of NPC Vietnam) and U Peter (former Secretary and long-serving official of NPC Myanmar).

“The ASEAN Paralympic family are deeply saddened by their demise as we’ve lost three passionate Paralympic leaders who were instrumental in the development of para-sports in their respective countries as well in the region. Our heartfelt condolences to NPC Brunei, Vietnam, Myanmar as well as their respective families and colleagues,” said Yi Veasna.