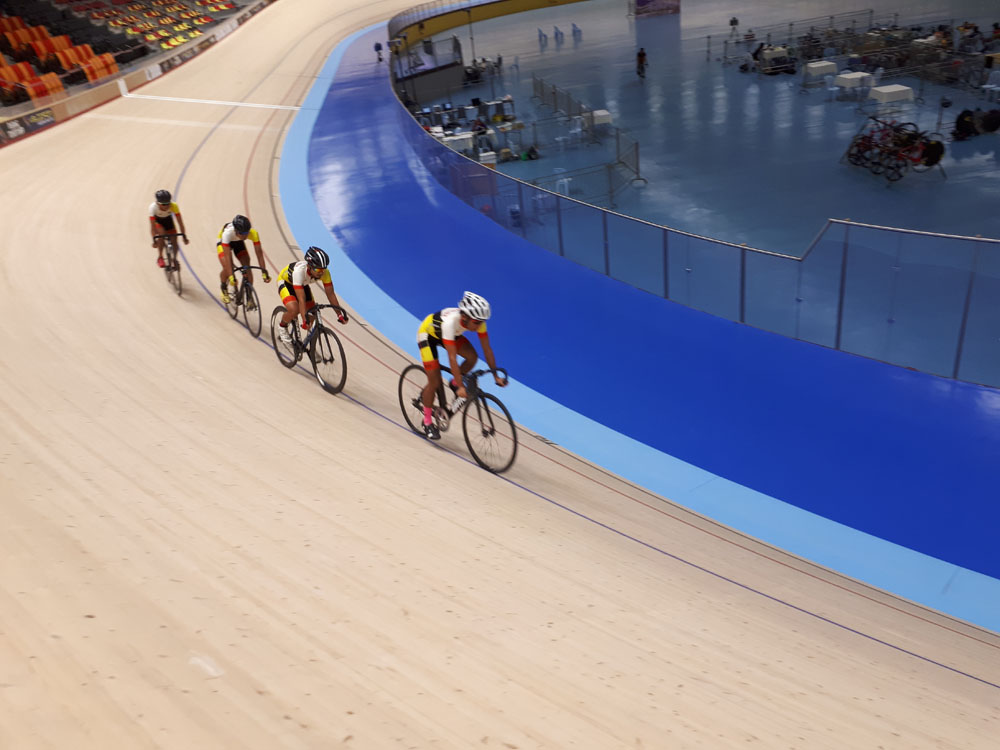 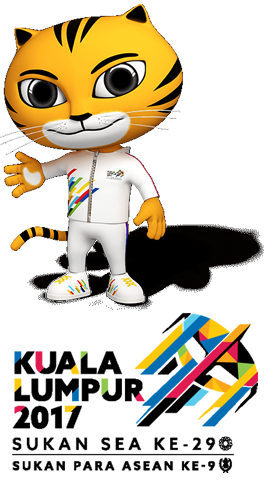 TWO months after its official opening, Malaysia’s first indoor cycling velodrome, the National Velodrome, is shaping up well and ready for the 29th SEA Games (KL2017) track events where 13 gold medals will be up for grabs.

The track cycling competition runs from 27 to 29 Aug while the one-day BMX event, which will be held outside the Velodrome, is scheduled on 26 Aug.

“It’s Malaysia’s first wooden indoor track and velodrome, and there’s great possibilities that we might host the World Championships as well in the future.

“For the past two months, the our national riders have been testing the track during their daily training. I believe it’s now fully ready for the Games,” said Yuszairie.

The Malaysian National Cycling Federation (MNCF) conducted a two-day test event early this week from July 10 to gauge and monitor the condition of the track.

“I’ve received positive feedbacks on the environment and the wooden track as previously we only had a concrete outdoor velodrom in Cheras,” added Yuszaire.

Able to seat up to 2,000 spectators, the modern velodrome will be a hive of activity next month with the likes of world class riders including reigning world champion Azizulhasni Awang ready to strut his stuff on home soil. 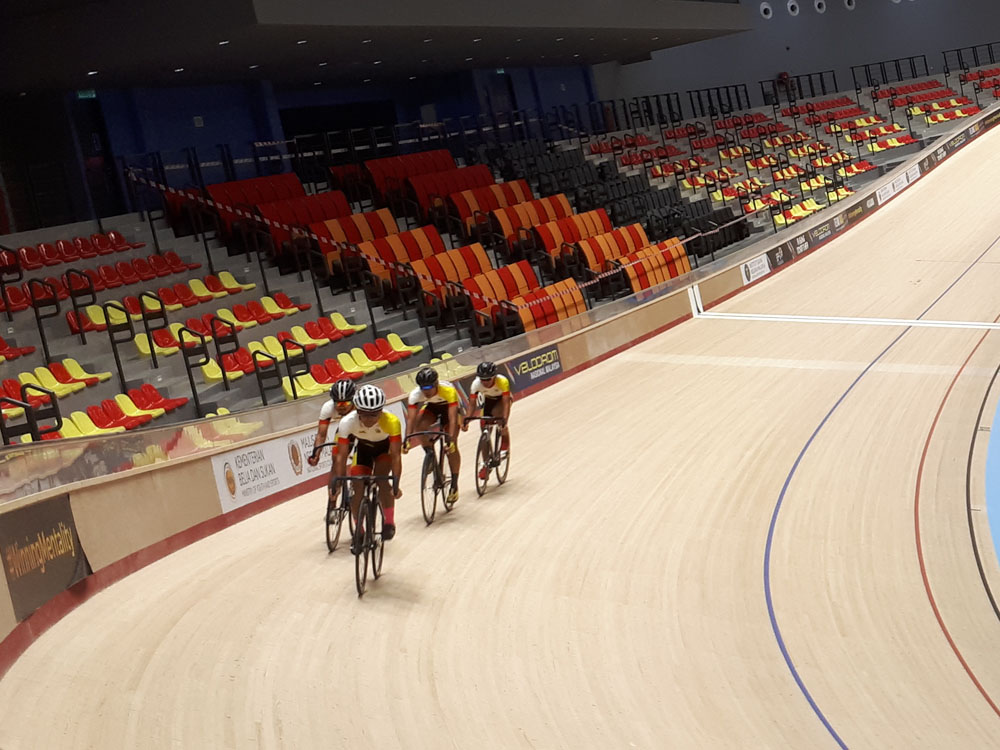 “We’ve got sufficient and modern facilities at the velodrome including a conducive media workroom and tribunes for the members of the media.

As for results system, Yuszairie said that it’s still a work-in-progress. “It’s not 100% perfect…it’s an on-going process. It’s our first time using the timing system indoors and there’s a difference between the indoor and outdoor system as previously we timed it manually.
“So we’re catching up with the upgrades and I believe we’ll be ready before the Games starts,” he said, adding that strict security measures have been planned out as well before the Games.