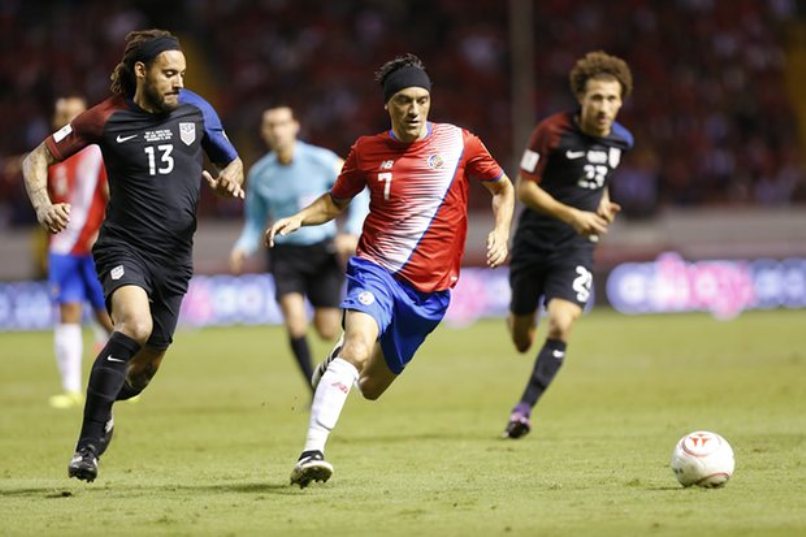 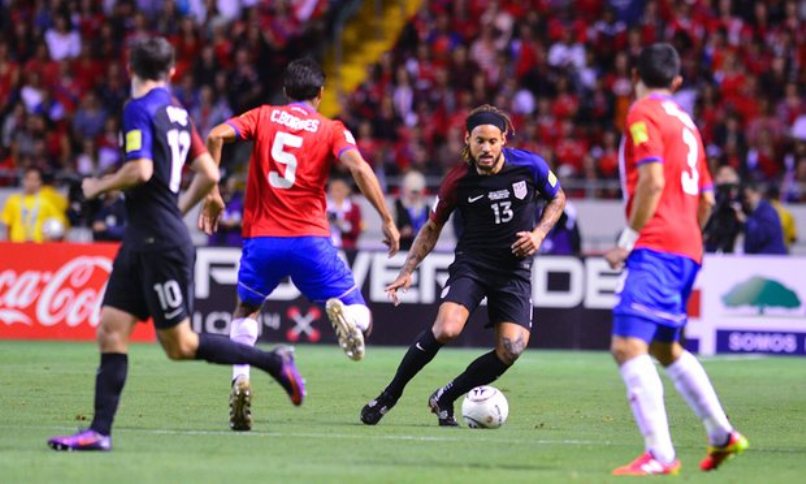 United States coach Jurgen Klinsmann said his team’s 4-0 thrashing by Costa Rica was the most dispiriting loss of his reign on Tuesday as he reflected on back-to-back World Cup qualifying defeats.

“It’s definitely the defeat that hurts the most in my five years, for sure,” a somber Klinsmann admitted after watching Costa Rica dismantle his men on a sultry night at San Jose’s Estadio Nacional.

The drubbing, which followed a shattering 2-1 loss at home to Mexico in Columbus last Friday, leaves the United States bottom of the CONCACAF region’s six-team final round of qualifiers for the 2018 World Cup.

Although there are still plenty of points to play for with eight games remaining, Klinsmann admitted he had not anticipated failing to take a point from the opening two games.

“It’s a bitter moment for us. There’s no doubt about it,” Klinsmann said.

“We didn’t imagine we’d start the Hexagonal with two defeats right at the beginning.

“We knew it was going to be difficult playing Mexico and Costa Rica in the first two games. But obviously you want to have some points.

“This is definitely a moment to reflect on what happened in the last 10 days. I said to the players it won’t be the only 4-0 defeat in their career.

“But hopefully they’ll take some lessons from this. Definitely it’s bitter because we wanted to do far better than we did.”

Team USA has played in every World Cup since the 1990 finals in Italy. The top three finishers in the CONCACAF round robin tournament qualify automatically for Russia, while the fourth placed side enters a play-off.

Tuesday’s drubbing is certain to renew speculation about Klinsmann’s position.

The German World Cup winner has faced repeated criticism of his tactics and personnel over the past year.

Against the Costa Ricans on Tuesday his team were outplayed and fell behind shortly before half-time when ‘Los Ticos’ went ahead with a soft goal.

Slack defending from Omar Gonzalez allowed Bolanos to get to the byline and cross for Venegas, left unmarked by John Brooks, to head home past Brad Guzan.

Bolanos made it 2-0 in the 69th minute, prodding home from close range after an exquisite cross with the outside of the boot by Bryan Ruiz.

The second Costa Rica goal was the cue for an abject collapse in the US defense and once again Brooks was at fault.

The Hertha Berlin center-half made a horrible hash of clearing a long ball forward and Campbell pounced to race clean through on goal, calmly tucking away past Guzan.

Three minutes later and Campbell grabbed his second with almost a carbon copy of his first. More static defending allowed Campbell to go clear and he duly finished to complete US misery. – Agence France-Presse