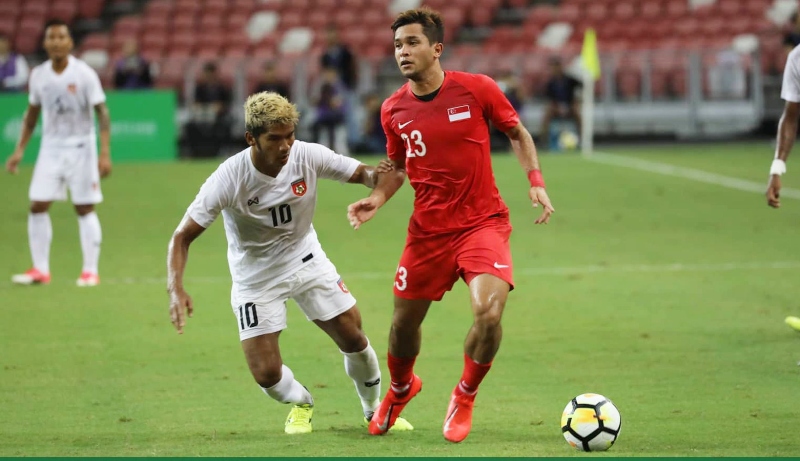 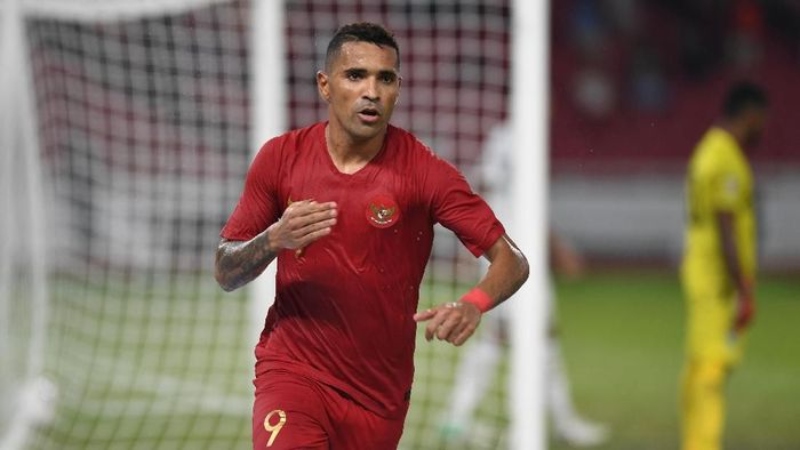 A double from striker Kyaw Ko Ko gave Myanmar a confident boosting 2-1 win over Singapore as Indonesia fell to a 4-1 defeat at the hands of Jordan.

Following from their 4-3 win over the Solomon Island three days ago, Singapore were expected to coast to their second victory under new coach Tatsuma Yoshida.

But instead in front of some vociferous Myanmar supporters at the Singapore Sports Hub, the Lions seem to be playing under pressure when they fell behind as early as the fifth minute when Ko Ko made good on the work down the left flank.

Winger Gabriel Quak’s equaliser 20 minutes later when he latched on to a through ball from Huzaifah Aziz seem to be enough for Singapore to share the spoils.

However, the irrepressible Ko Ko capitalised on some defensive lapse in the 67th minute to beat Singapore custodian Hassan Sunny for the second time on the night.

In the meantime, Indonesia could not come up with the goods as they faltered 4-1 to Jordan in a friendly that was played at the King Abdullah II Stadium.

Simon McMenemy’s men played as well as they could to fend off the Jordanian onslaught before conceding in the 22nd minute through Bahaa Faisal.

Ahmed Ersan then put Jordan comfortable at 2-0 in front at the break through Yanto Basna’s striker with three minutes remaining.

Into the second half and Indonesia continued to be under pressure with  Yousef Al-Rawashdeh’s 63rd minute effort and then Hamza Aldrdour’s fabulous corner to beat Indonesian keeper Andritany for the fourth time on the night.

Indonesia finally pulled a goal back with an Alberto Goncalves’ penalty five minutes to the end.