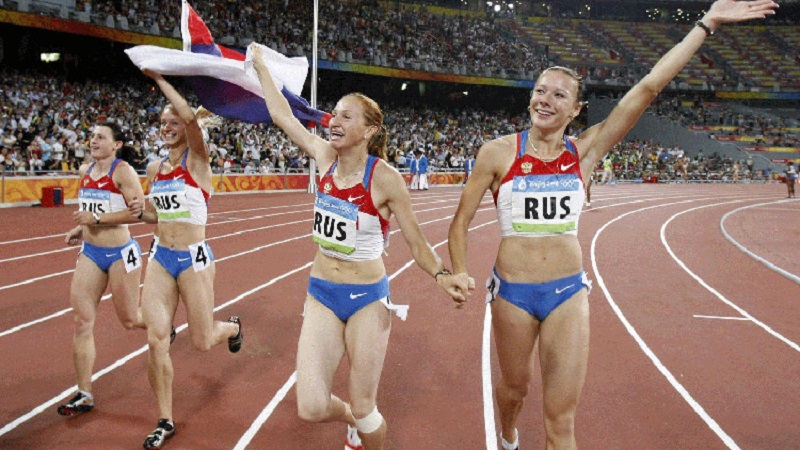 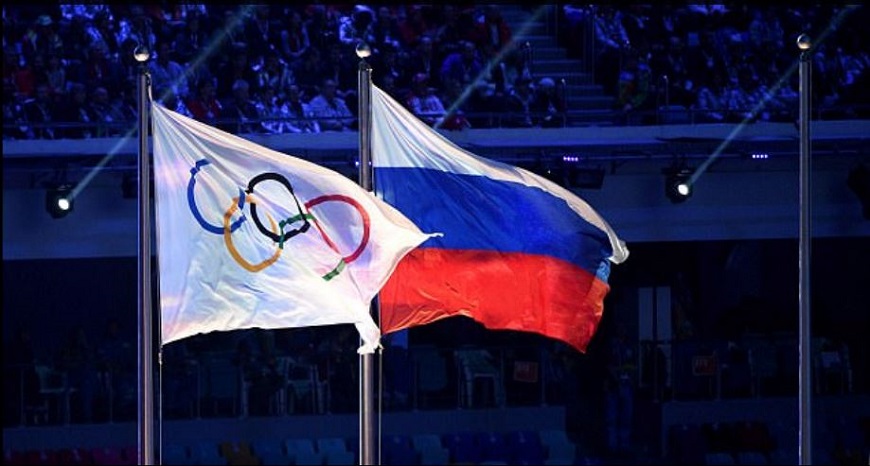 The RusAF has been suspended by the IAAF since November 2015 when the World Anti-Doping Agency (WADA) found evidence through an Independent Commission of state-sponsored doping and cover-ups.

IAAF Taskforce chairman Rune Andersen confirmed the outstanding amount owed – to cover the IAAF’s expenses incurred in legal and administration fees during the ban period – had been paid, as revealed by insidethegames on Friday (June 7).

This amounted to a bill of $3.2 million (£2.5 million/€2.8 million) and RusAF has also committed to paying further costs on a quarterly basis.

This had been one of two issues preventing the reinstatement of RusAF.

The other condition had been the analysis of data supplied by Moscow Laboratory.

Andersen confirmed WADA had acquired the data and would pass most of it to the Athletics Integrity Unit (AIU) by June 18.

The AIU must then review the data before that final condition is met.

It is uncertain when that will be, especially because the AIU will access the data collected in 2015 at a later date.

Recent allegations, however, have also contributed to the extension of the suspension.

These include claims that forged paperwork had been submitted to help Russian world indoor champion Danil Lysenko avoid a doping ban last year.

In addition, there are recent reports that banned coaches and medical staff remain active.

It was considered that RusAF could not be reinstated while investigations into these claims continue.

Andersen addressed the allegations during the media briefing here.

“If so, that calls into question whether RusAF is able to enforce doping bans and whether all RusAF athletes have embraced the change of a new anti-doping culture,” he said.

“Both of these are conditions to reinstatement.

“Progress in two areas is being undermined by apparent backsliding in two other areas.”

The possibility of RusAF being reinstated before September’s World Championships in Doha remains open, however.

If there is a significant development on the necessary conditions being met, the IAAF Taskforce may put a recommendation to Council for consideration before their next meeting in September. insidethegames.biz