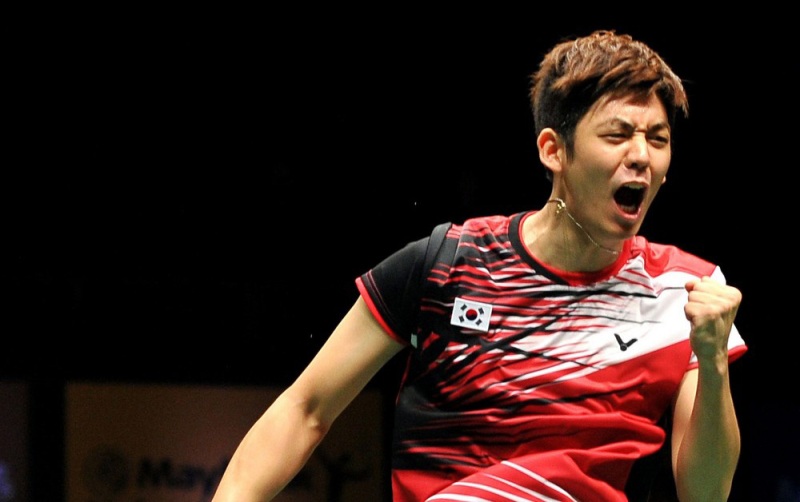 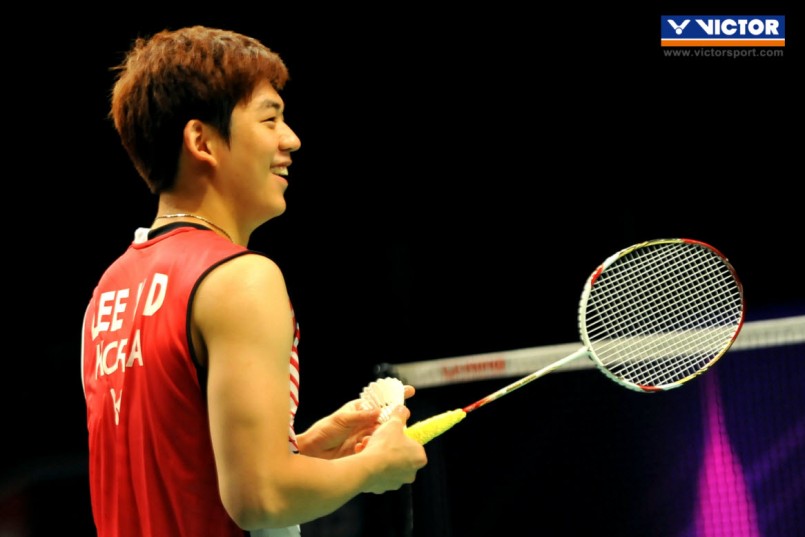 Korea featured in all five finals in the USD600,000 Victor Korea Open Superseries but could only win three – all doubles – on a day when Lee Yong-dae kissed his international career goodbye by retaining the men’s doubles with Yoo Yeon-seong.

The 28-year-old Yong-dae played his last international tournament after his shock announcement that he is quitting.

Yong-dae-Yeon-seong, the world No 1 and top seeds in the Korea Open came back from a set down to beat China’s world junior champions 16-21, 22-20, 21-18 in a pulsating 86-minute final at the Seong-nam Indoor Stadium on Sunday.

It is a title Yong-dae and Yeon-seong wanted to win badly as a farewell gift to Yong-dae in his last international match for his country.

The title came with a USD47,400 winner’s purse for the champions while the losers took home USD22,800. The Chinese pair won their first Superseries title last week by winning the men’s doubles in the Yonex Japan Open in Tokyo.

Sung Ji-hyun failed to retain her women’s singles title when she suffered a surprise defeat to Japan’s Akane Yanaguchi in the final. Akane seeded No 7 won 20-22, 21-15, 21-18 against the fifth seeded Ji-hyun.

The men’s singles title remained elusive for Son Won-ho’s when the sixth seeded Korean lost to China’s unseeded Qiao Bin in the final. The Chinese won his first Superseries title with a 21-11, 21-23, 21-7 win.