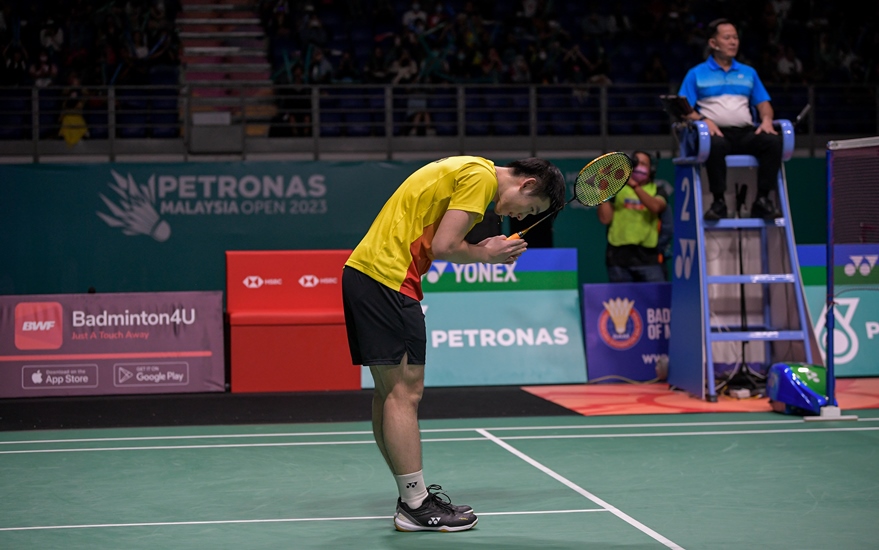 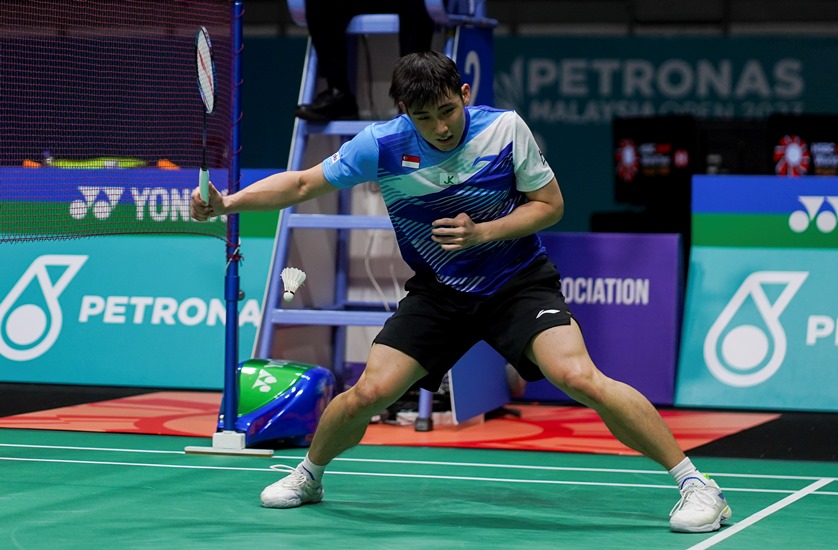 World No.9 Vitdsarn, needed 80 minutes before registering a hard-fought win over the Singaporean ace 21-11, 20-22, 21-14, his third win over Kean Yew in their last four encounters. 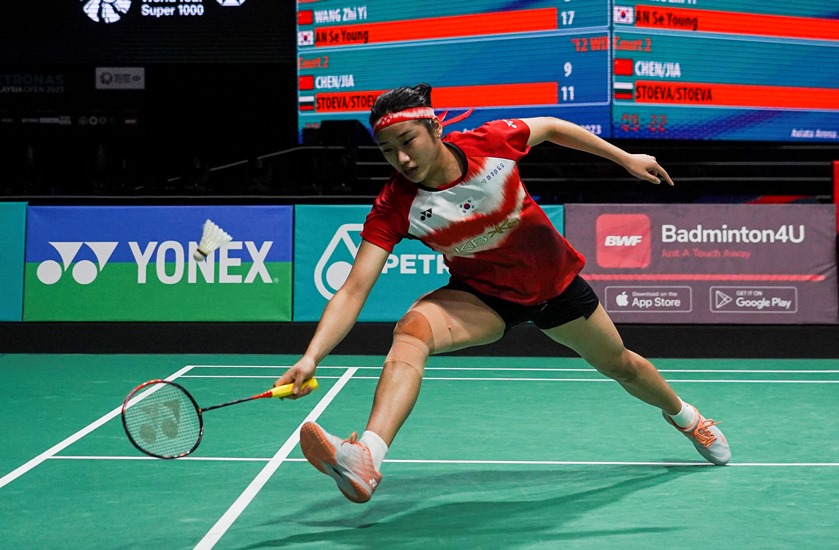 Se Young sets a semi-final clash against fourth seed and China’s world No. 2 Chen Yufei, who was stretched to a 57-minute encounter before getting the upper hand over Spain’s Carolina Marin’s 21-18, 21-19.

Top seed Chen Qing Chen- Jia Yi Fan as expected cruised to the semi-finals of the women’s doubles, but not before a stiff fight put up by the Stoeva sisters, Gabriela and Stefanie.

The Chinese world No.1 needed 50 minutes to force out the Bulgarians, handing them a 21-17, 21-17 defeat to take on Indonesia’s rising combination Apriyani Rahaya-Siti Fadhia Ramadhanti in the semi-finals.

Apriyani-Siti Fadhia checked into the last four after shocking third seed Kim So Yeong-Kong Hee Yong of Korea in a three-game match of 22-20, 21-15 in 62 minutes. 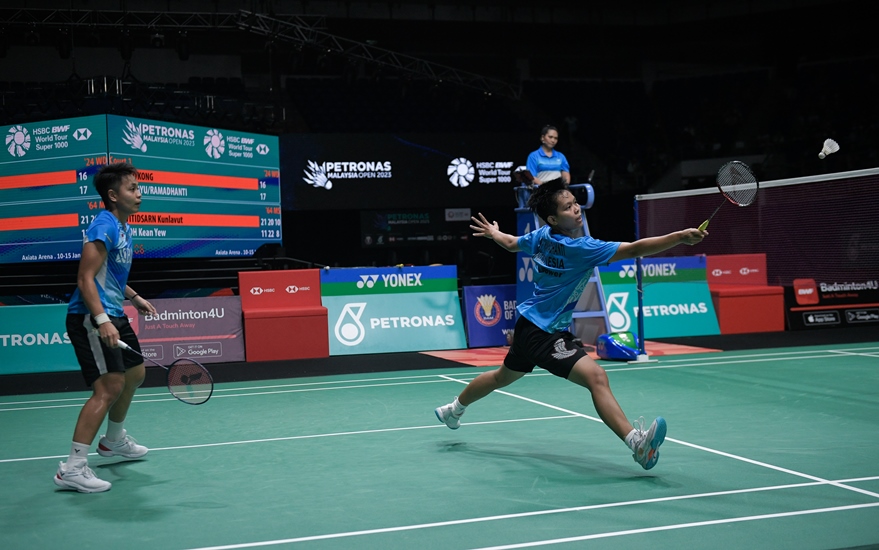 The Indonesians currently hold the advantage with a 6-3 record over the Malaysian pair.