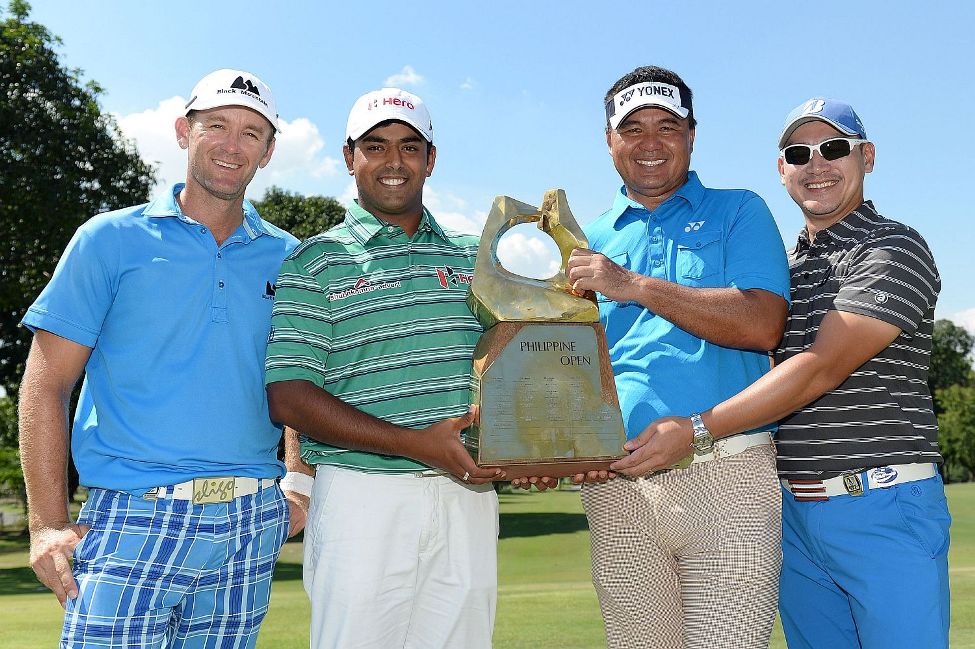 Asian Tour Order of Merit leader Anirban Lahiri of India will be aiming to fulfil his Major ambitions by winning the US$300,000 ICTSI Philippine Open, Asia’s oldest National Open, which starts on Thursday.

The talented Indian, currently ranked 64th on the Official World Golf Ranking, will need a victory at the venerable Wack Wack Golf and Country Club to give himself a chance to break into the top-60 in the world by May 26th to qualify for the U.S. Open in June.

Lahiri will contend for the prestigious title against an elite field which include defending champion Mardan Mamat of Singapore, Angelo Que of the Philippines, a three-time Asian Tour winner and Berry Henson, the 2011 Philippine Open champion.

EurAsia Cup stars Prayad Marksaeng of Thailand and Siddikur Rahman of Bangladesh will also feature in the event, which returns on the Asian Tour Schedule after a one year hiatus, alongside Filipino veteran Antonio Lascuna, Lin Wen-tang of Chinese Taipei and the immensely talented Arnond Vongvanij of Thailand.

Lahiri made his Major debut at the 2012 British Open where he finished tied 31st highlighted by a magical ace during the third round. He is determined to add another feather in his cap by playing in the year’s second Major tournament.

He is enjoying a hot streak after contributing two points in Team Asia’s draw with Team Europe in the inaugural EurAsia Cup in Malaysia in March, and continued his form by winning the CIMB Niaga Indonesian Masters last month when he eagled the last hole.

“I’ve been on a great run and I feel like I’m on top of my game. My confidence level is high and I’m really excited to be here. I got a great opportunity to get inside the U.S. Open so this week feels like a U.S. Open qualifying for me,” smiled the 26-year-old Lahiri.

“When you hit a shot, you don’t think about your goals (qualifying for the U.S. Open). Personally, I’ve been able to take it one shot at a time and you don’t have a choice at Wack Wack because it is very demanding and challenging. I really have to stay focus here,” he explained.

Outside the ropes, Lahiri’s personal life is also on the upswing as he prepares for his marriage to long-time girlfriend Ipsa Jamwal at the end of May.

“I’ll be getting married and it is the beginning of my new life. I think it is really an exciting time for me. It helps when your personal life is going well. It puts your mind at ease and it allows you to play your best,” Lahiri smiled.

Defending champion Mardan enjoyed a stroll down memory lane after reliving the winning memories from 2012 when he played in the pro-am at the Wack Wack course today.

“I remember I made a huge birdie putt on 14 which was the turning point in the event. I was actually looking at the same spot where I holed that putt during the pro-am today,” laughed the three-time Asian Tour winner.

“I remember some putts and shots that I made back in 2012 and playing on this golf course brings back all those happy memories. You got to be patient and respect some holes here, especially the popular par-three eighth hole,” said Mardan.

Filipino ace Que will have to overcome sleepless nights when he contends for his fourth Asian Tour victory since 2010 after welcoming a new born baby boy last month.

“I’m a bit out of sync because of the new baby and I don’t have enough sleep. I don’t get to practice much but I worked out something with my coach last week and I did something which I haven’t done in a long time – hitting balls for five hours at the driving range! Hopefully it will pay off and I will do well this week,” said Que.

Henson hopes that his work with new coach Mike Wilson, who is based in the United States will pay off this week as he chases for a long-awaited second Asian Tour title since his victory at the 2011 Philippine Open.

“I sent through some photos to Mike and he immediately found something in my swing which I’ve been working on. I think it has paid off and I’m excited to get going. Wack Wack is a special place for me. I call it the Augusta of the Philippines! It is a great place and I have a lot of good memories here,” said Henson. 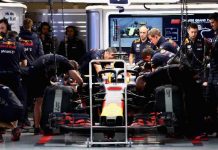 Red Bull gear up for the restart