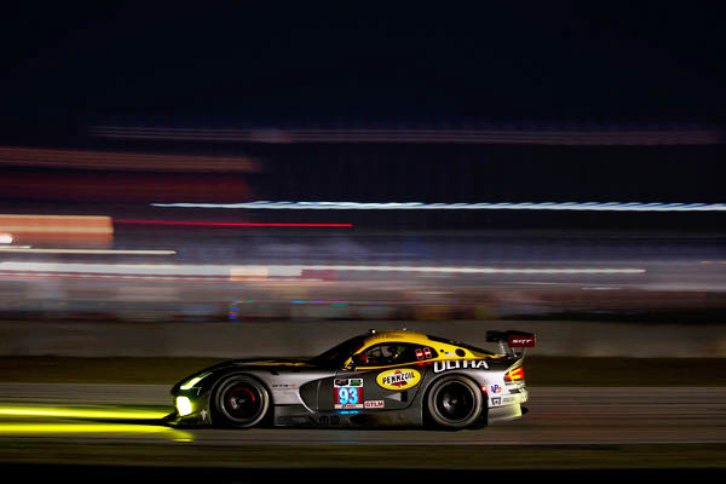 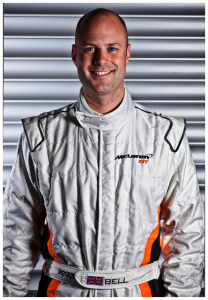 McLaren GT factory driver, Rob Bell, will be racing in the 2014 GT Asia Series this year with Clearwater Racing. He will be behind the wheel of a McLaren MP4-12C, sharing the driving duties with Hiroshi Hamaguchi.

Clearwater Racing is one of the most successful teams in Asian sportscar racing, taking the GT Asian Series title in 2012 and finishing as runners up in 2013. The series expects a grid of 30 – 35 cars at each event with the competition for the McLaren including Ferrari, Aston Martin, Audi, Lamborghini, Nissan and AMG.

The opening rounds of the season are next weekend at the newly built Inje Autopia, the Korea International Circuit close to Seoul. The series then heads to Japan with the next two rounds at Autopolis International circuit, near Kumamoto. Staying in Japan, rounds five and six will be at Fuji International Speedway before the Series moves on to Sepang in Malaysia for the next two rounds. Two rounds in China follow this, firstly at Shanghai and then in Zhuhai. The season finale is held at the Guia Circuit in Macau, one of the races on the schedule of the popular Macau Grand Prix.

Rob says of racing in Asia in 2014, “It’s great to be racing again and I’m very excited to be joining Clearwater Racing for their GT Asia campaign. I haven’t driven at any of these Asian circuits, so I’ll be ticking off quite a few tracks on my bucket list, especially Fuji which always looks such a great one on TV.

“I’m hoping that I’ll be able to make a valuable contribution at Clearwater,” adds Rob. “Since joining Mclaren GT as a factory driver I have been heavily involved with its development, so this experience should be an asset to the team. However, there is some strong competition in this series, so I have no doubt that we’ll have our work cut out fighting with a field of quality manufacturers.”

Rob has been competing in the Europe-based Blancpain Endurance Series for the last two years, as well as racing in all the top endurance races – Le Mans, Petit Le Mans, Daytona 24 Hours and Sebring 12 Hours. He has already enjoyed podium success this year, taking second place at Sebring 12 Hours with SRT Motorsports.

The first round of the GT Asia Series takes place this weekend at the Korea International Circuit, May 16 – 18.