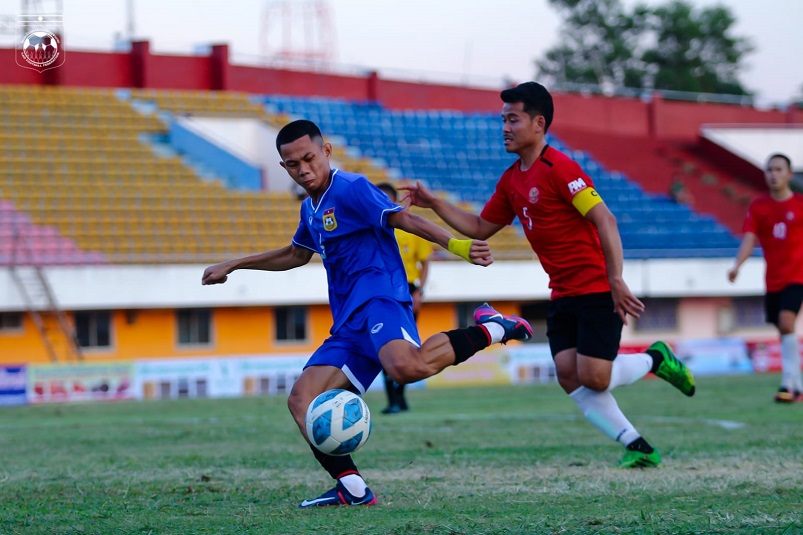 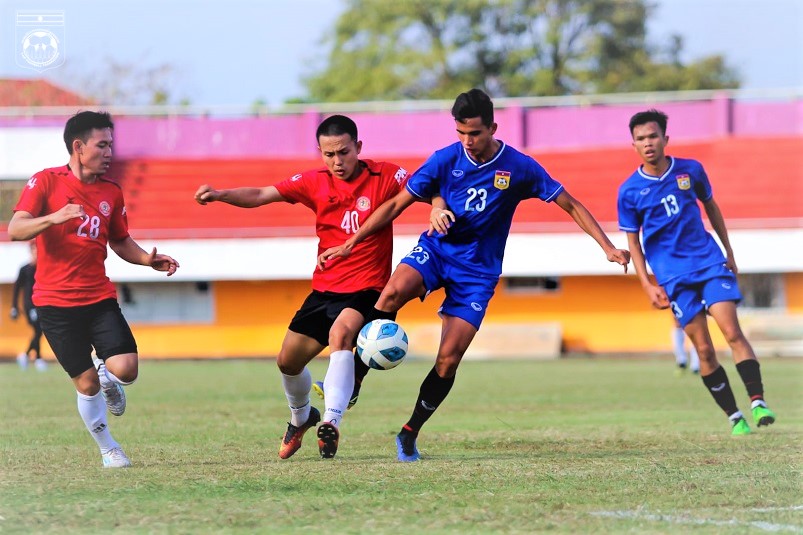 The Laos Under-23 national team moved into a higher gear this week with a 2-0 win over Salavan Province in a friendly that was played at the Champasak Stadium.

Following a first-half deadlock, the Laos U23 side under new head coach Michael Weiss grabbed the opening goal off Thanouthong Kietnalonglop just two minutes after the restart.

Salavan Province then regrouped soon after as they fended off the Laos U23 side for much of the second half.

However, deep in injury time, Thipphachanh Khambai would have the final say in the game when he struck Laos U23’s second goal of the afternoon for the well-deserved victory.

Laos U23 will play a second friendly against Champasak FC at the same venue in two days.

Laos U23 are in Group B against defending champions Indonesia, Malaysia and Myanmar.