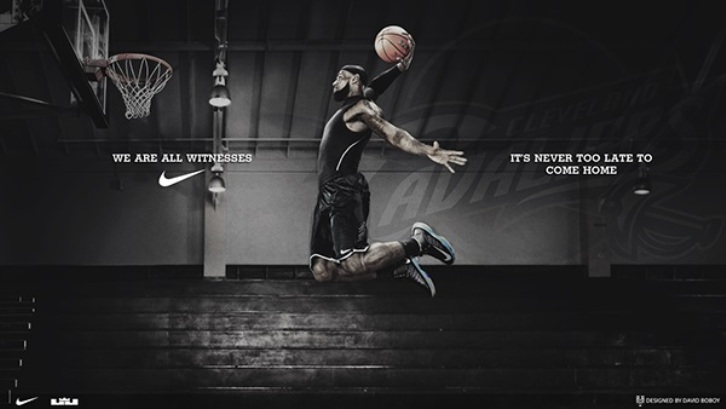 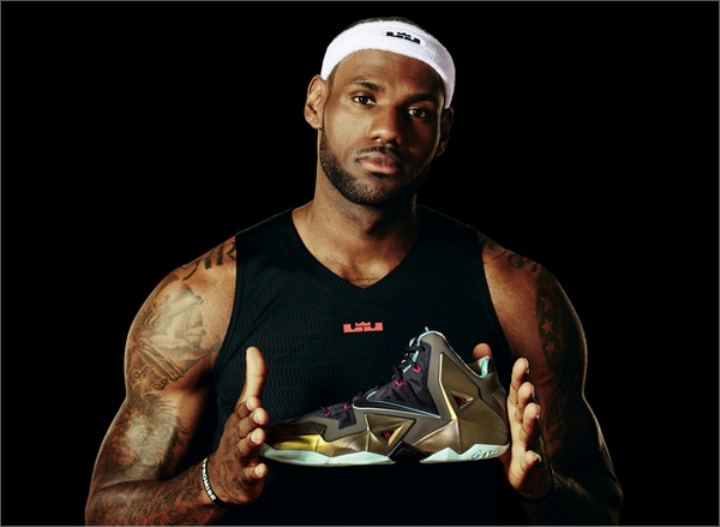 Cleveland Cavaliers superstar LeBron James could make more than $1 billion in his lifetime endorsement deal with sportswear manufacturer Nike, his business manager indicated in an interview with GQ magazine.

Maverick Carter, agent for the four-time NBA Most Valuable Player, was asked Tuesday about the assertion by rap singer Kanye West that James’ Nike deal was worth $1 billion.

Carter smiled at the notion and pointed a finger to the sky as he replied.

“As great as I feel, as great as LeBron feels, Nike feels fantastic about it. It’s the largest deal in the history of the company. Their hope is he makes even more. And our hope is that, too, obviously.”

James and Nike struck the lifetime deal last December, when it was reported to be the largest guarantee to a single athlete in the US-based sportsapparel company’s history.

When James entered the NBA, he signed a seven-year contract worth $93 million with Nike. In 2010, James inked another Nike deal.

James scored 24 points Tuesday as Cleveland ripped Toronto 115-84 to open their best-of-seven Eastern Conference finals series, improving to 9-0 in this year’s playoffs by dominating inside when the Raptors pressured the Cavaliersd’ outside shooting.

“They wanted us to be in the paint. We tried to take advantage of that,” James said. “We’re not a jump-shooting team. We’re a balanced team. We’re able to do whatever the game dictates and we’re able to adjust to that.”

James, who set a playoff-career best by hitting 11-of-13 shot from the floor (84.6 percent), is trying to complete his quest to bring his home-region club its first NBA crown.

The former Akron, Ohio, prep star entered the NBA with the Cavaliers, but in 2010 left for the Miami Heat before returning to Cleveland in 2014. – Agence France-Presse