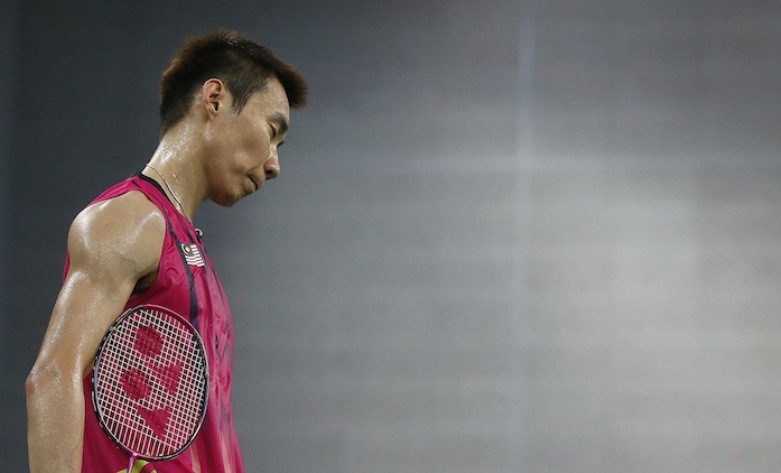 Malaysia’s badminton world number one Lee Chong Wei has witnessed a second doping test on his urine sample in Norway after an initial test came back positive for a banned substance, newspaper reports said Thursday.

Lee, accompanied by top Malaysian sports officials, flew to Norway this week and was present Wednesday when the sample was opened at an Oslo laboratory, The Star and New Straits Times reported.

The results, which are expected to be known on Thursday, will be given to theBadminton World Federation.

If the second sample is positive, the 32-year-old Lee could be stripped of the silver medal he won at the 2014 World Championships, where the sample was taken, and suspended for up to two years.

Badminton and other sports officials could not immediately be reached for comment.

Malaysian sports officials had earlier confirmed that they were informed in an October 1 letter that one of the nation’s shuttlers failed a doping test at an international tournament, but refused to identify him.

However, Malaysian media have widely reported that Lee tested positive for dexamethasone, an anti-inflammatory drug, during the World Championships in Denmark in late August.

Lee, who had been struggling with a thigh injury for which he received stem cell injections in July, lost the championship final to China’s Chen Long. – Agence France-Presse