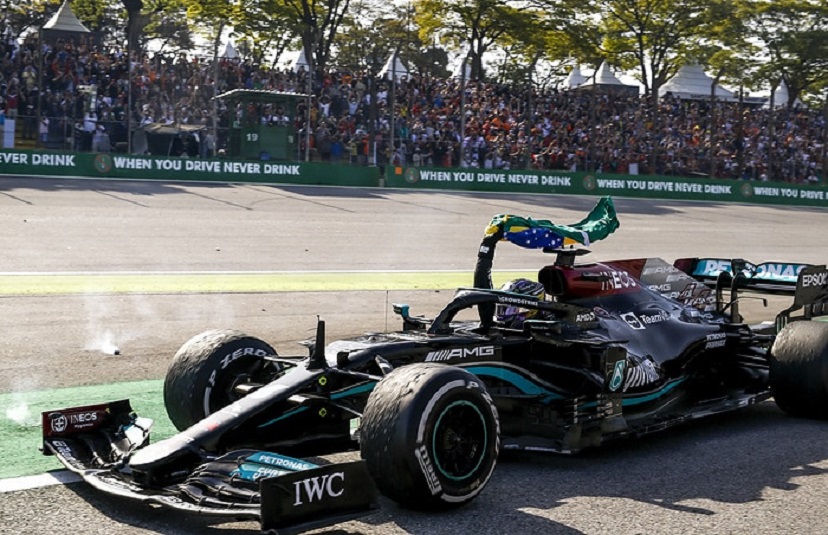 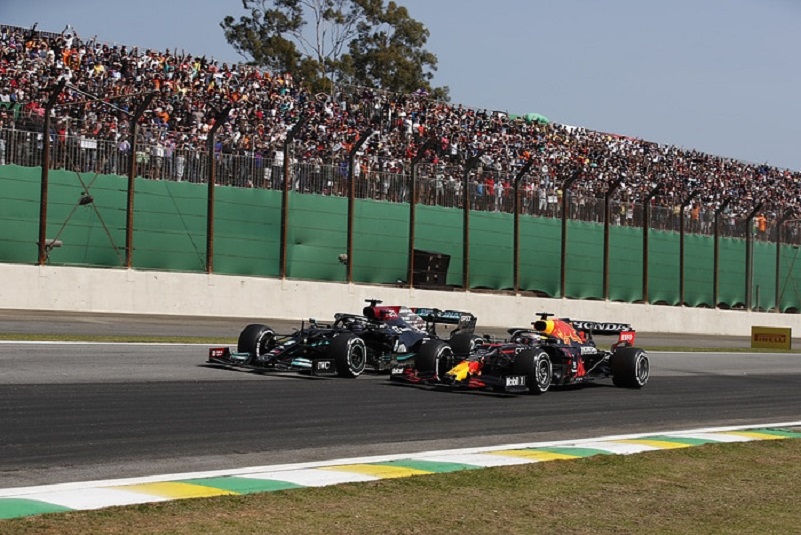 Lewis delivered a famous win from P10 on the grid, having overcome disqualification from Friday’s qualifying, to score his 101st career Formula One victory and his 80th for Mercedes.

Valtteri started from pole and delivered a strong P3 podium finish, number 66 of his career, and was closing in quickly on Verstappen’s Red Bull in the final laps.

Lewis overtook Verstappen on track on lap 59, having been forced off the track at Turn 4 on lap 48, although the manoeuvre remained mystifyingly without investigation by the Stewards.

“I am so, so grateful for the incredible support I’ve had this weekend from the people of Brazil – I’ve not had this kind of support since Silverstone! To hear the crowd throughout the weekend has been really humbling. I’ve just been saying ‘Obrigado Brasil’ all weekend. What a race! The Team here and at the factory did an amazing job, and Valtteri did a great job today to get as many points as possible.

“I was pushing as hard as I could from last on grid yesterday, and then with another 5-place penalty today. This was, I think, the hardest weekend I’ve had. But my dad said ‘you reminded me of 2004’ when I was in Formula 3 in Bahrain – I started last and I finished 10th and then I finished 1st so, this one is for my dad.” – LEWIS HAMILTON

“I knew today would be difficult, but I did everything I could, we were just lacking a little bit. At least it was a fun race, of course I would have liked to have won but realistically I think this was a good result. Lewis and I were fighting for position on multiple occasions, I think it was hard racing but good racing and that’s how it should be. I was hoping for a little bit more performance but this result is definitely the maximum we could do. Top speed wise it was tough to defend, you can clearly see when they take a fresh engine that it gives them a bit more power, so hopefully that will die down over the coming races. There are three races coming up that will be completely different again, so we’ll see how it goes.” – MAX VERSTAPPEN