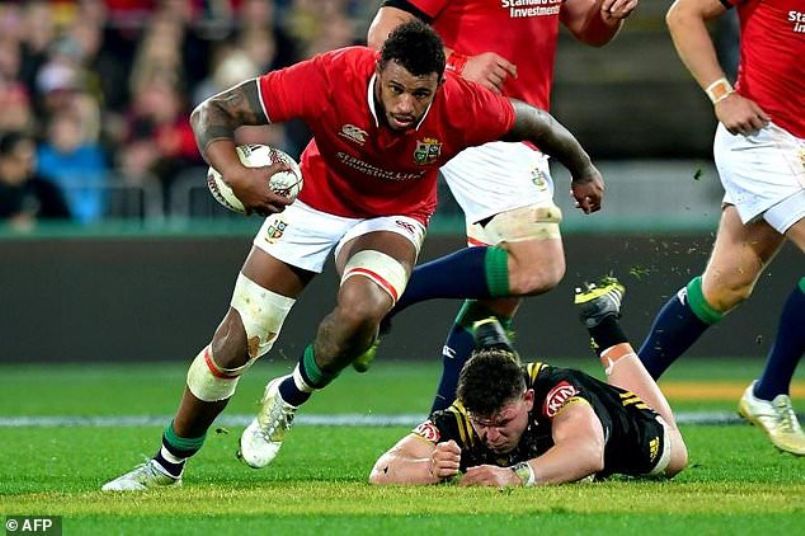 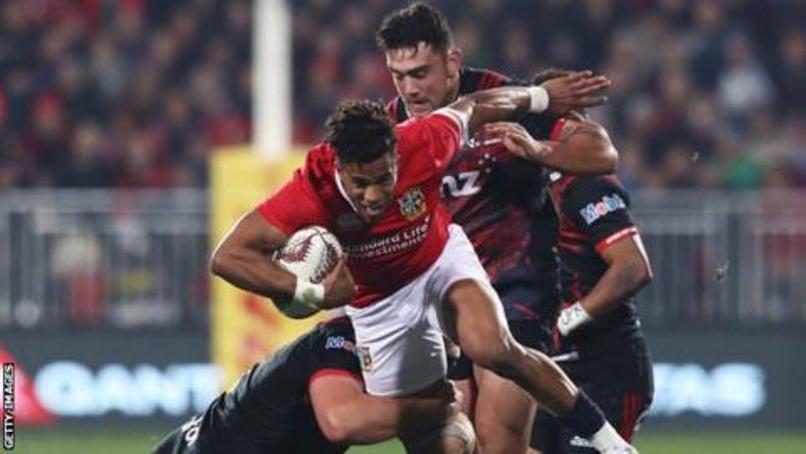 The All Blacks and British and Irish Lions wrapped up preparations for Saturday’s deciding third Test, with the visitors confident they are on the verge of an historic victory.

“You can see a glint in the players’ eyes,” said Lions assistant coach Rob Howley, talking up the huge shift in momentum in the fortnight since they lost the first Test.

“There’s been a glint in their eyes since Wellington and that glint hasn’t gone away because they know they can create history on the weekend.”

The New Zealanders, who were visited at their training camp by America’s Cup-winning helmsman Peter Burling, remain grimly determined.

In the rugby-obsessed nation, they are under intense pressure to atone for the second Test defeat and avoid becoming only the second New Zealand side to lose a series to the Lions.

“You come off a loss and there’s a bit of an edge around and guys want to get back out there and have another crack and fortunately we’ve got that opportunity,” captain Kieran Read said.

“The reality is we know what’s coming up. It’s a three-match series and this was always going to be the case if we lost one of those first two games.”

Howley said the Lions had some surprises in store for the All Blacks.

“We’ve got some plays up our sleeve that we’ve continually worked off the field in terms of the pictures and shapes we’ve seen defensively from the All Blacks,” he said.

“It’s the final game. It’s 1-1 in the series. By the very nature of the game there’s not going to be too many chances. We’ve spoken about it being a World Cup final. There may be one or two chances and we have to take them.

“When you play New Zealand, the point of difference is the front five, it’s the skill set, it’s the energy and what they bring and at this moment in time we think we’re matching them.”

The last time the All Blacks faced a game of this magnitude at Eden Park was the 2011 World Cup final where they scraped home over France 8-7.

Read, along with Israel Dagg, Aaron Cruden, Jerome Kaino, Sam Whitelock and Owen Franks played in that match, and Read said their experience has been crucial in this week’s build-up.

“There’s not much panic, that’s the biggest thing,” Read said.

“There’s a few guys who are used to it so you have to just impart your knowledge on what these moments mean to teams.

“As a rugby player these are the moments that you want to be involved in on the biggest stage.” – Agence France-Presse