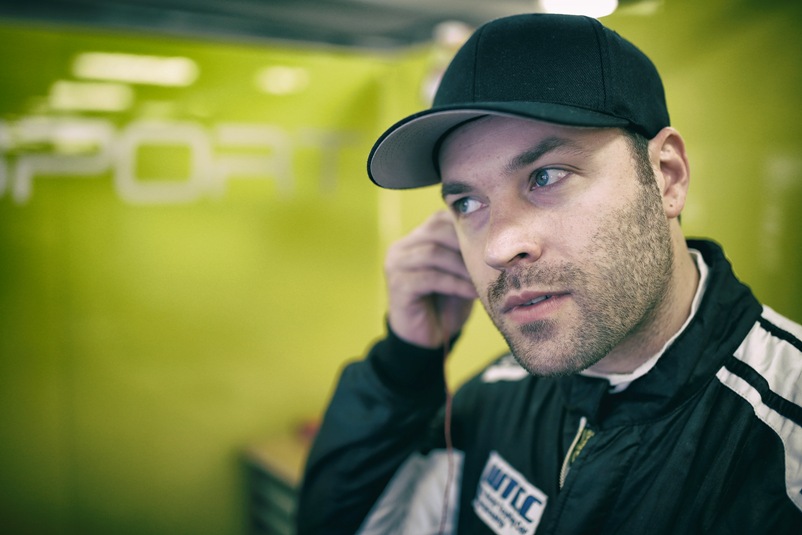 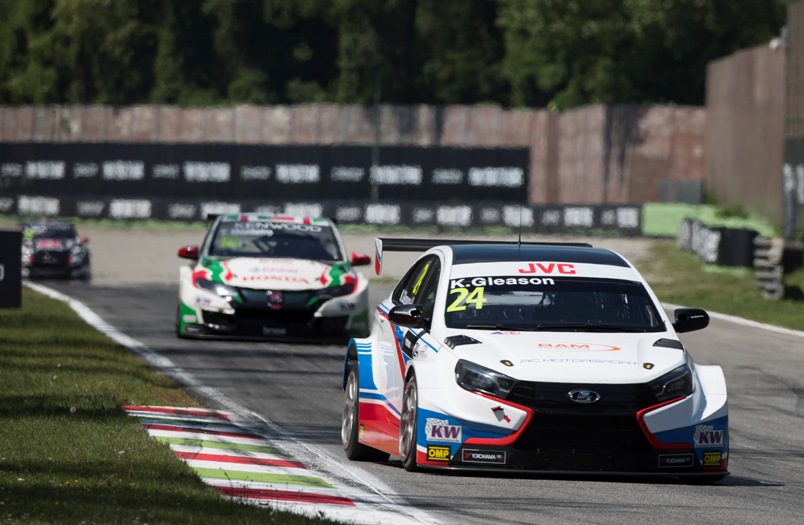 Kevin Gleason will extend his FIA World Touring Car Championship adventure after signing to continue with RC Motorsport for the rest of the season.

Gleason, 30, made his championship debut at WTCC Race of Italy in late April, scoring points with the Magny-Cours team. He has now confirmed he will stay part of the RC line-up for the remaining five events beginning with next week’s WTCC Race of Argentina

“I’m delighted that I will remain in the WTCC with RC Motorsport,” said Gleason. “I’ve enjoyed racing in the championship immensely and I feel that I have yet to show my full potential at this level, I have the next five races to continue to learn the TC1 car and push on up the field.

“Last year I was on the top step of the podium in TCR International, that’s obviously my ambition in the WTCC. This however is at a different level, particularly with the manufacturer entries and I’m taking every opportunity to learn and develop against the best touring car drivers in the world.

“Now I look forward to the race weekend in Argentina, another new track for me where I hope to make some further progress.”

Pennsylvania-born Gleason has been racing since 2010 and placed fifth in the 2015 TCR International Series with two wins. His partial campaign in the series last season netted one victory.

Gleason’s progress in the WTCC is being followed by the Velocity channel, which has 62.3 million subscribers in the USA and Canada and will show highlights of all races.