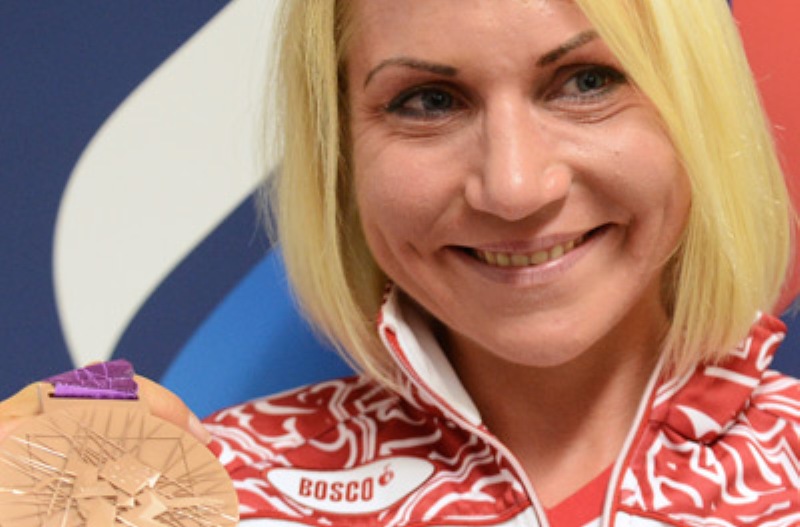 Three cyclists have brought to 111 the list of Russian athletes banned from the Rio Olympic Games in the wake of damning revelations on state-run doping.

In addition to 67 track and field athletes already banned by the International Association of Athletics Federations (IAAF), 44 further competitors have joined the lengthening list of Russians who have been officially excluded from Brazil.

Herewith the list of competitors ruled out by sports federations following last Sunday’s International Olympic Committee (IOC) decision urging federations to determine which Russians are eligible to compete in Rio.