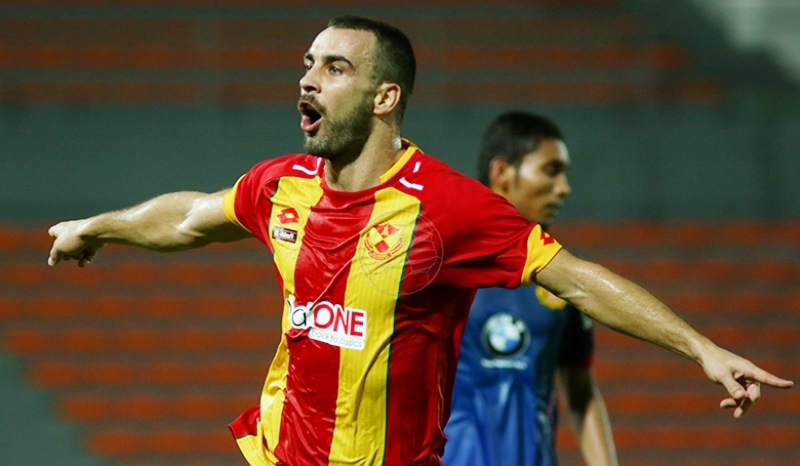 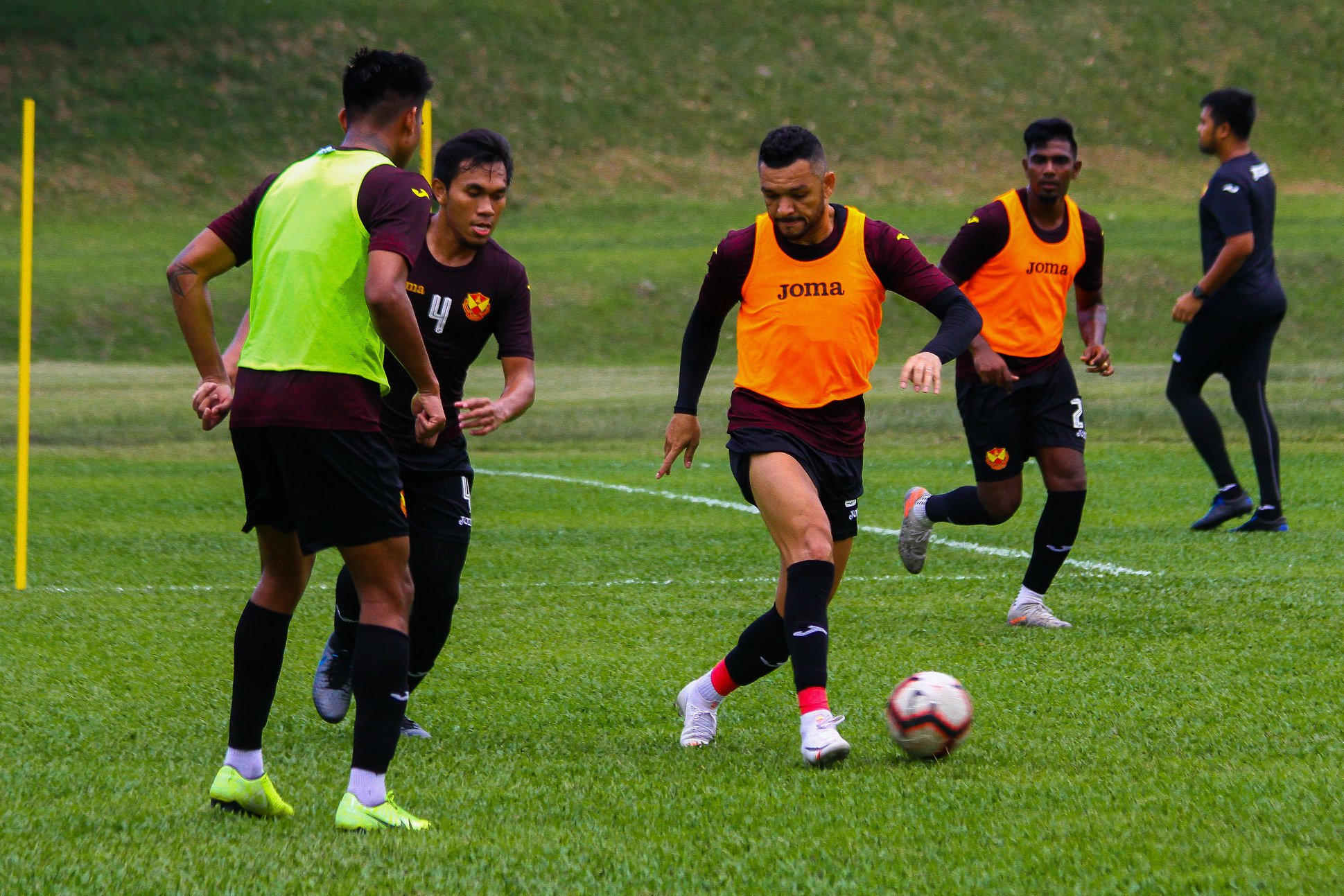 Beleaguered Selangor, faced with a top-heavy schedule in the Super League and battling spate injuries for the new season is hoping for good news when Spaniard striker Rufino Segovia finally joins the team’s training next week.

Coach B. Satianathan is set to give Segovia his “first taste” of team training which will be make or break for the hitman who spent a major part of last season with Achilles Tendon tear he picked up in March.

The winner of the Golden Boot award in 2018 has been training on his own since the Red Giants started their training for the 2020 season.

“It is left to be seen if he can do the same during the team’s training. This is where the ”litmus test’ will come in. It will be a totally different story for Rufino when he comes in contact with his teammates during a tackle or a challenge.

“Team training is totally different than training on your own. I will bring him in on Wednesday to train with the team. Let us see how things go from here.”

Satianathan is keeping his fingers crossed that the Spaniard will come through in good shape to ease his injury woes that have besieged his Red Giants when new signing from Perak Norhakim Hassan was ruled out for the rest of the season with Anterior Cruciate Ligament (ACL).

“In football, contact is very important and how Rufino responds in training with the team after a long layoff due to the injury will shape his stay with Selangor.”

Selangor was also scheduled to play in the Meizhou Hakka Cup tournament in Wunhua, Guangzhou in China in January but pulled out at the last minute due to the outbreak of coronavirus. The tournament was later canceled.

The Klang Valley giants will open their campaign with an away match against traditional rivals Pahang on Feb 29, followed by a home match against Perak (March 7) and Terengganu away (March 11). Selangor will then travel to Alor Setar to play Kedah (March 15). RIZAL ABDULLAH